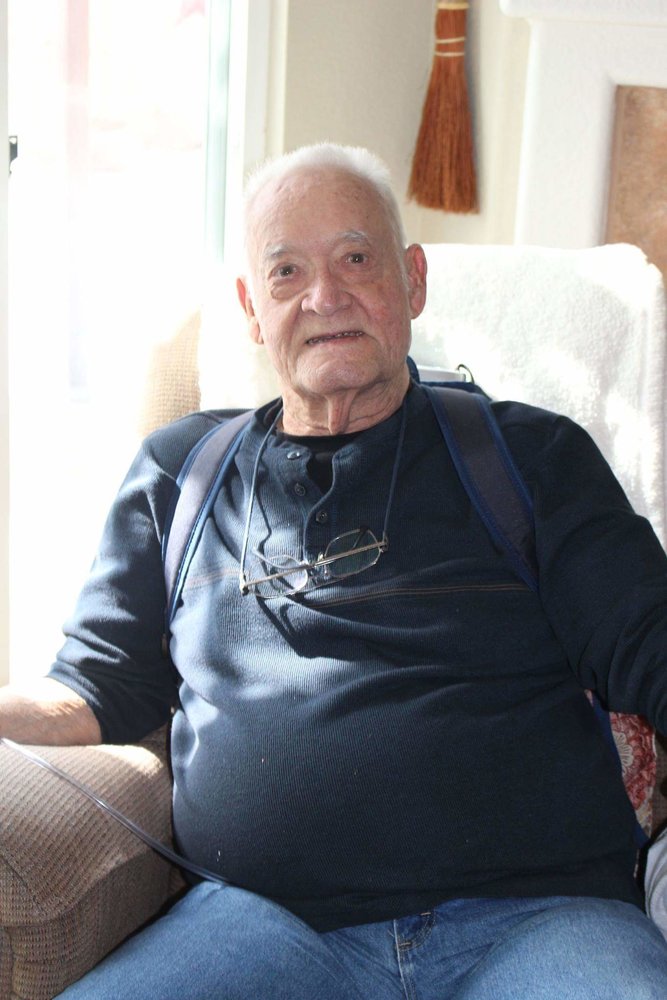 Davie was born and raised in Champaign-Urbana, where he attended Champaign schools before enlisting in the Navy and marrying Patricia A. Brigham, also of Champaign.  Davie "Pete" served his county proudly for 22 years, retireing in San Diego, Calif., in 1979.

Davie's second retirement came after a career in  car sales working for Bob Baker Ford, San Diego. In 2006,Davie and Pat moved to Colorado to be near their children and grandchildren.

Davie and Pat enjoyed traveling the world with friends and family, even renewing their wedding vows at a castle in Germany to celebrate their 50th wedding anniversary. Davie's sense of adventure was inspired by his idol, John Wayne, and reading Louis L'Amour Western novels.  Davie also shared a love of fishing with his family; "Gone Fishing" was his dream.

Davie is survived by his wife of 60 years, Patricia Petersen (Brigham); his three children and their spouses, Julie (Bill), Susue (Gary), and Eric (Christie); seven grandchildren and nine precious great-grandchildren ; his sister, Tresa Berry; plus many loving nieces and nephews.

Davie is preceded in death by his parents, Lee Petersen and clara Petersen Chase (Slade); is sisters, Barbara and Winona; andhis grandson Brian.

Davie will be interred at Fort Logan National Cemetery in Colorado with military honors (dateTBD).

Share Your Memory of
Davie
Upload Your Memory View All Memories
Be the first to upload a memory!