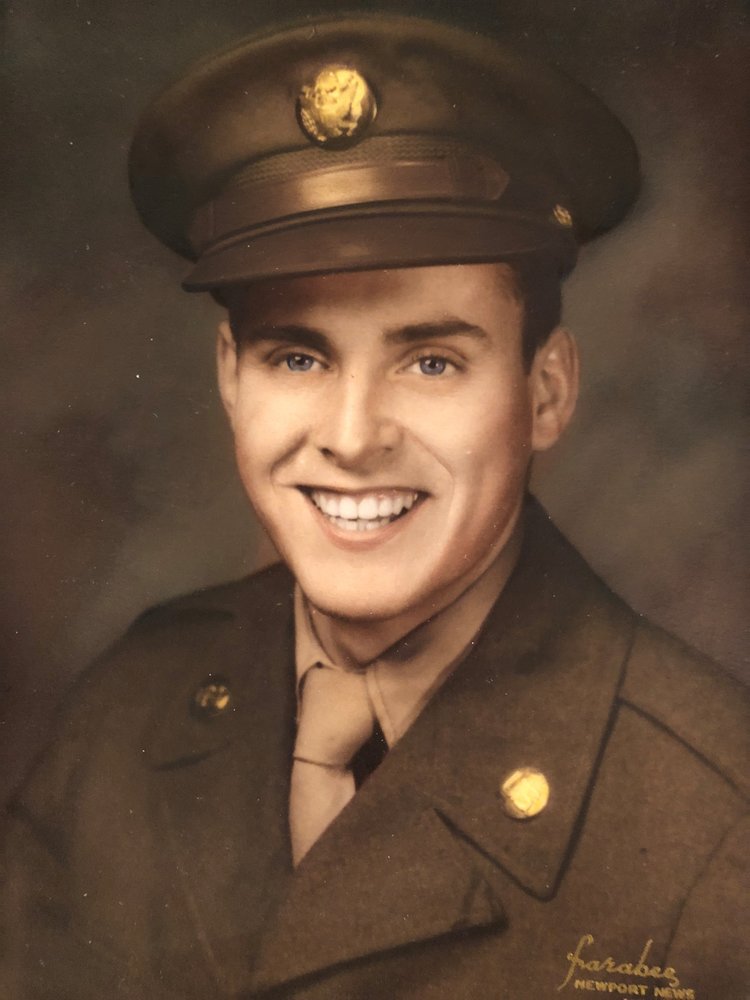 He graduated from Scotch Plains-Fanwood High School, NJ in 1952. He joined the Army in 1952 and became airplane mechanic, and then went on to become the Station Manager at Colorado Springs Airport, retiring from TWA.

Robert was an avid adventurous outdoorsman, who loved bow hunting, camping, cooking, spending time with family, and traveling the world; but his true passion was fishing!

Not only was he a great family man, who always had a story to share, a lesson to teach, or a joke to tell; he was also an incredibly loving, kind, and supporting man who enjoyed the simple things in life and was always there to help anyone.

His ashes will be laid to rest at Pikes Peak National Cemetery, date to be determined.

In Loving Memory, May You Rest in Peace.