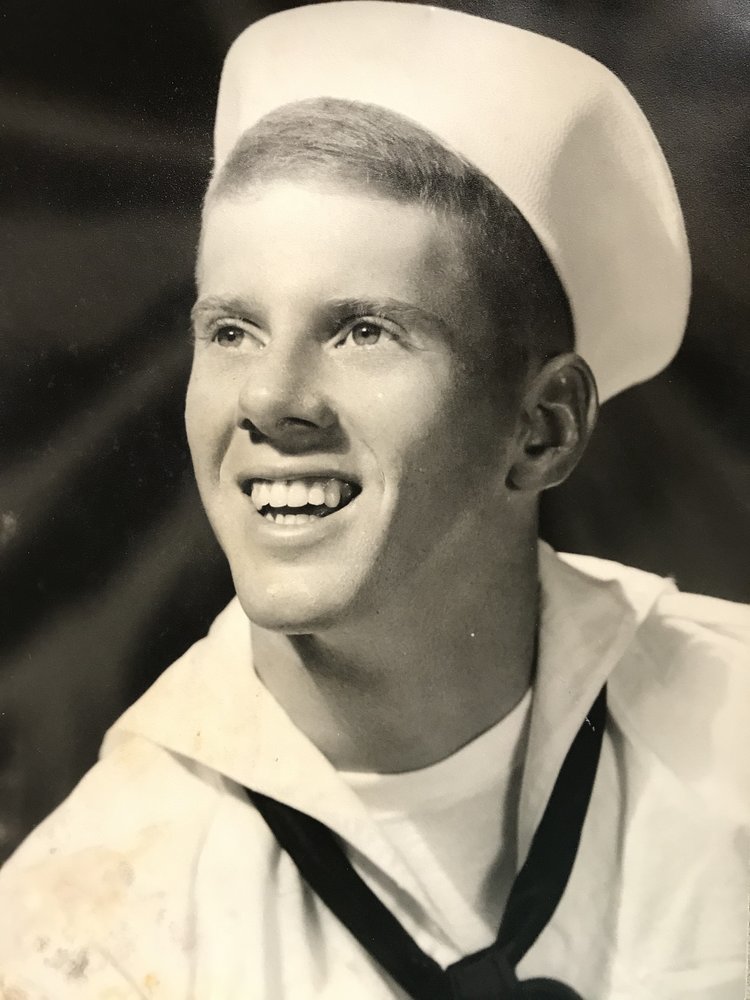 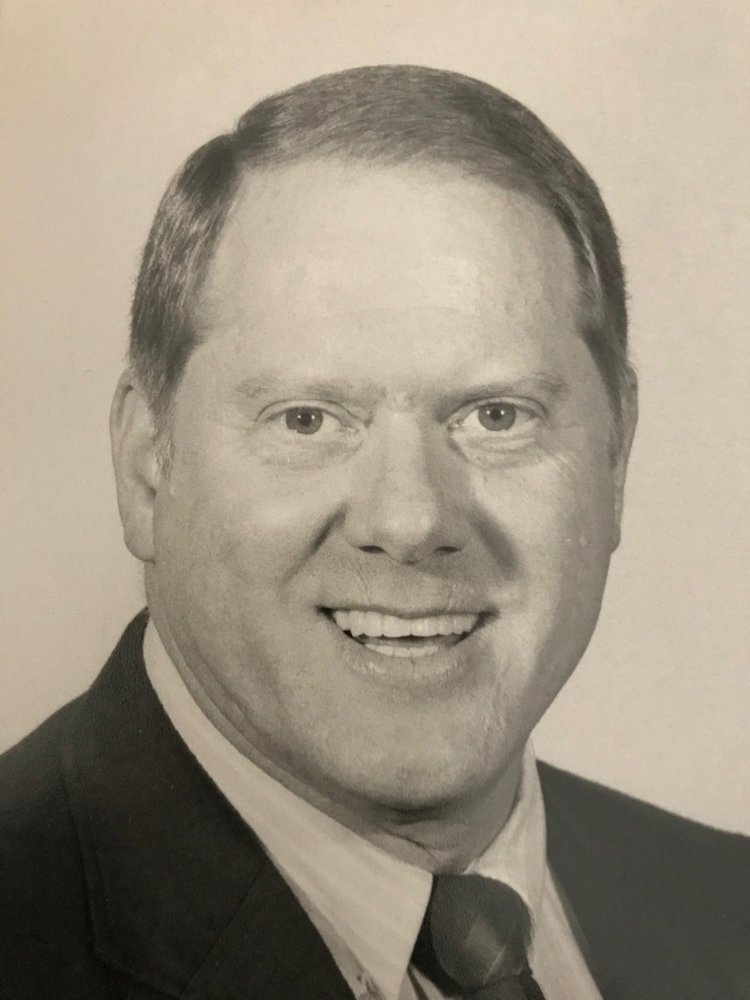 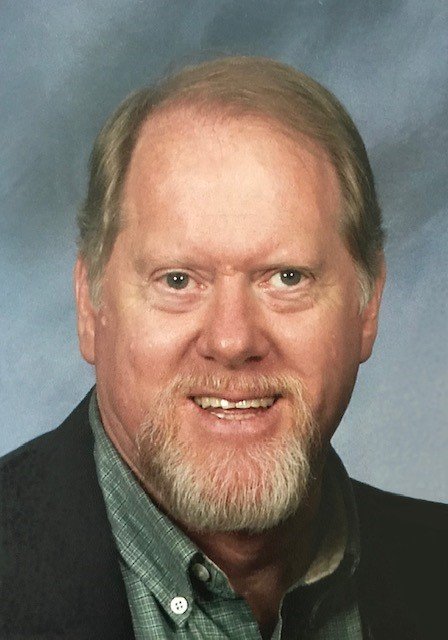 Larry was born in Chicago April 23, 1944, and passed away April 18, 2020, in Lakewood, Colorado.  He lived much of his growing-up time in Missouri.  He spent from third grade to about ninth grade in Branson, MO, where his father was minister at the First Presbyterian Church.

His career path began by his joining the Navy with his friend Fred Block.  After Boot Camp he was sent to the Navy Music School in Washington D.C., and was selected as a member of the United States Navy Band.  In 1962 he performed with the Navy Band when they played at a ceremony for astronaut John Glenn in Washington D.C.

After honorable discharge, he continued his education at the School of the Ozarks, Point Lookout, MO, and then attended Westminster Choir College in Princeton, NJ, graduating with Bachelor of Music Education degree (1967).  He taught high school music and served as minister of music at First Baptist Church, Phoenix, AZ, then enrolled at American Baptist Seminary of the West, Covina, CA, where he studied theology, met his wife, Evelyn, followed her in flight lessons and learned to fly.  He later earned his commercial pilot’s license and instrument rating.

He was called to be minister of music or pastor in a number of churches in cities including Phoenix, AZ; Portland, OR; Longmont, CO; Boise, ID; Littleton, CO and Kansas City, KS.  In Littleton, Larry was involved also in producing Christian educational videos and other resources.

The desire to finish his Master of Divinity degree brought him and the family to Central Baptist Theological Seminary, Kansas City, KS, where he graduated in 1985.  He used his experience in film production to build a multimedia studio on campus and began producing educational and promotional videos for the seminary.  After he joined the faculty of CBTS, he earned the Master of Library Science degree at Emporia State University, Emporia, KS, and became Library Director and Professor of Learning Resources at CBTS.

While at CBTS, he was on the cutting edge of learning resources.  He became an early pioneer in long distance learning by videotaping professors’ lectures and sending the tapes to enrolled groups across the state of Kansas.  At an appointed time, by means of conference phone calls, each group would watch their video together and then over the phone line discuss with the professor and the other groups the content of the video lecture.

Over the course of those early years, Larry experienced joy in directing memorable performances of cantatas and special music, success in his work at the seminary, and satisfaction in his fathering role of helping his wife raise their young family.

After leaving CBTS in 1996, he served at Sterling College, Sterling, KS, where he managed the massive task of transitioning the college’s entire card catalog-based library system into the digital age and teaching faculty, staff, and students how to use the online catalog.  He then brought his information management expertise to the Erikson Institute in Chicago where he was instrumental in augmenting their library system as well.  His last employment was Director of the Library at John Brown University, Siloam Springs, AR.

Unfortunately, Larry experienced a number of mini-strokes which made it impossible for him to continue his work, so in 2001 his family moved him to join Evelyn in Lakewood, CO, where she had just secured a job at St. Joseph Hospital in Denver.  While she was working, he “held court” at The Roaster Coffee Shop, Lakewood Commons, where he met and talked with folks and built many friendships in the community.

Over time, because of the strokes, his health and cognitive function declined.  The development of non-Alzheimer’s dementia and other factors necessitated transfer to long term care.  His passing was NOT due to COVID19 infection, because the nursing home was able to prevent its entry into the facility.

He was preceded in death by his father, Rev. W. Howard Blazer, and his mother, Mary Jane Blazer.

Interment will be at Ft. Logan National Cemetery, Denver, CO.

Interment Ceremony at the cemetery, and a Memorial Service at Bear Valley Church, Lakewood, CO, are anticipated, when COVID19 restrictions are eased.

Share Your Memory of
Larry
Upload Your Memory View All Memories
Be the first to upload a memory!