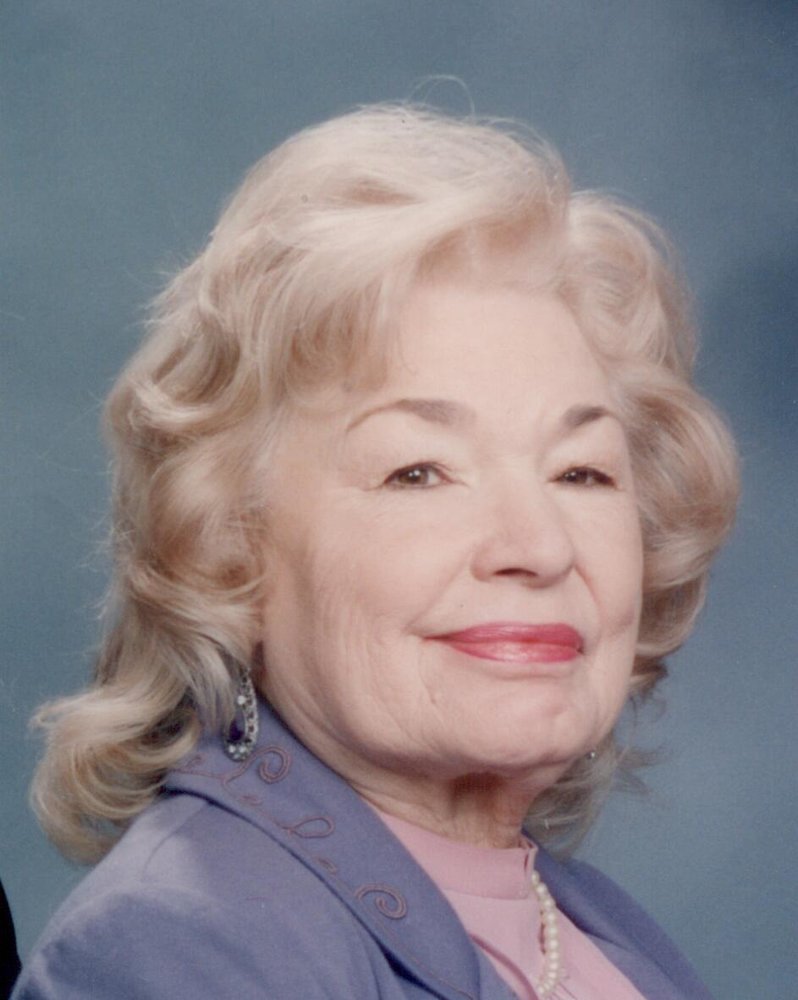 Obituary of Peggy A Crago

Peggy Crago passed away on April 23,2020 at the age of 95. Peggy is survived by her six children: Robert, Donald, Donita, Stephen, Sharilyn and Linda. Peggy was survived by sixteen grandchildren, thirteen great grandchildren and three great, great grandchildren. Peggy had survived her husband, Robert E. Crago, after a marriage of fifty-plus years. Peggy’s family moved to Denver in the 1930s from Kansas. Peggy graduated from East High in 1942, studied drama at UNLV at the age of 65. Peggy was a member of the Order Rosicrucian. Peggy and her six children lived in several locations due to her husband’s military duty. Peggy was well known in New Orleans, Las Vegas and Denver. Her career spanned across being a berlese dancer and a professional extra in the TV and motion picture industries. Peggy and Bob owned the 521 Club in the early 1970s. Peggy and Bob lived a rich and a long life, enjoying every minute. Peggy will be laid to rest with her husband at Fort Logan Cemetery.

Share Your Memory of
Peggy
Upload Your Memory View All Memories
Be the first to upload a memory!