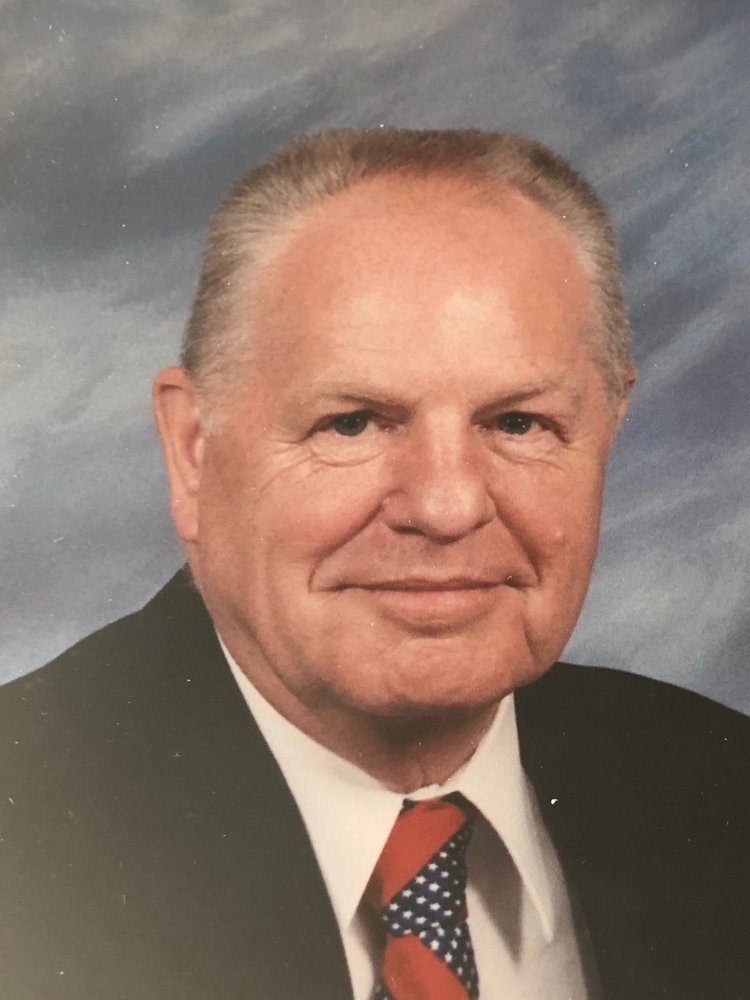 At the age of 6, Ron and his siblings went to live with their grandmother while their father, Alfred Haraldson was stationed in the Army. After 5 years, Ron's father, remarried Violet Butterwick and the family moved to Pipestone, MN.

Ron attended Pipestone High School, in 1955 he enlisted in the U.S. Navy Seabees. In 1958 he met and married Eunice Meyer of Trent, SD. Two sons, Jeff and Mike were born to the couple over the next few years and together they traveled where ever the Navy sent them. Over the next 24 years Ron served in countries all over the world, including 2 one year tours in Viet Nam. He retired as the commanding officer of a Navy Seabee Unit in Corpus Christi, Texas on December 1, 1978.

Following his Navy career, Ron and Eunice moved to Colorado where he begun employment at Power Motive Corp as an equipment demonstrator, holding varous posts in the company, including sales manager, vice president of sales, and executive vice president. He retired July 2001 as President. Ron was President of the Colorado Equipment Distributors Association in 1998 and served on the board of Colorado Technical Education Coalition, a group he helped found.

He is preceded in death by his father Alfred Haraldson, mother Violet Haraldson, brother Rodney Haraldson, and sister Jeanette Martz.

A Celebration of Life will take place at a later date.

To send flowers to the family or plant a tree in memory of Ronald Haraldson , please visit Tribute Store

Share Your Memory of
Ronald
Upload Your Memory View All Memories
Be the first to upload a memory!
Share A Memory
Send Flowers