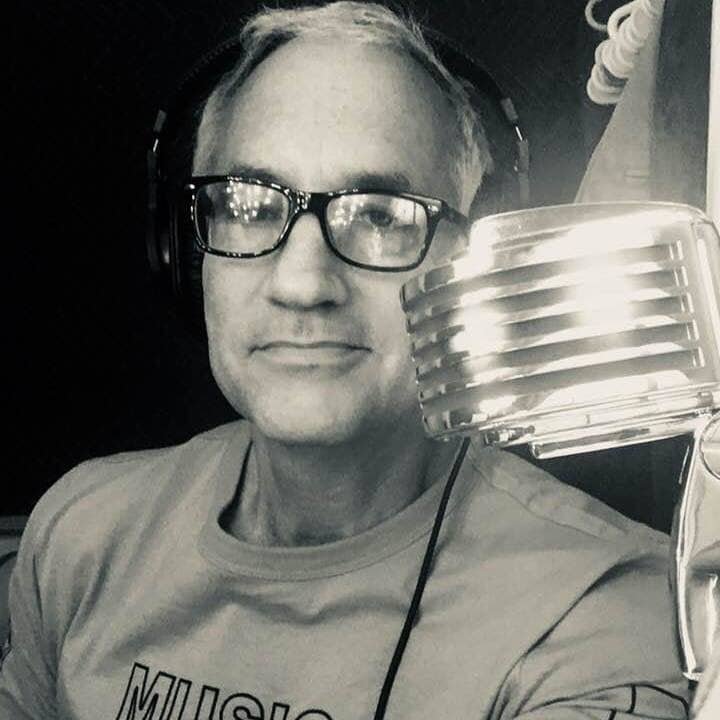 Joseph Loren Hartwig “Joe” was born to Robert Hartwig and Barbara (Ross) Ruggiero on October 18th,
1958 in Portland, Oregon. After a courageous battle with ALS, Joe passed away in Broomfield, Colorado
on February 28th, 2020, surrounded by his loving family who had supported him throughout his illness.
Joe served in the United States Marine Corp from 1978-1981 as a corpsman. After his service, Joe
earned a Bachelor’s Degree in English Literature from San Diego State University, followed by a Master’s
Degree in Humanities and in Education from the University of Colorado at Denver. He went on to teach
at the high school and college level, ending his teaching career teaching Middle School children on a
base in North Carolina for the Department of Defense.
Joe had many passions. As a child, he enjoyed spending time at his Grandmother Hartwig’s house in
Portland with his Dad and siblings. For many years, he was a DJ, working for Kool 105, Westwood One,
and Local Radio Network. He enjoyed outdoor activities like hiking, attending classic car shows, outdoor
concerts and traveling with his daughters. He was an avid Cross Fit participant. He taught and DJ’d until
2 weeks before his death. His last accomplishment, one week before he passed away, was the
publication of his children’s book, “What’s Not to Like about My Friend Spike?”, which he wrote and
illustrated. Joe faced his illness with courage and humor and accomplished many bucket list goals,
including traveling to Europe with his daughters, swimming with manatees, sky-diving, kayaking the
Oregon coast and completing his book.
Joe is survived by his daughters, Katie and Amanda Hartwig, and ex-wife and friend, Kathi DiBattisto. He
is also survived by his siblings, Mark Anderson (Debbie), Eric Anderson, Randy Rimington (Alan), Kim
Hartwig (Lula), Lisa Rees (Bob), Karen Kuhn (Roy), step- father Vince Ruggiero and many loving nieces
and nephews. Joe was predeceased by his father, Robert Hartwig, his mother, Barbara Ruggiero, both
maternal and paternal grandparents, and his eldest brother Michael Anderson.
A Celebration of Life will be posted on Joe’s Facebook page when it’s arranged. In lieu of flowers, please
consider making donations to the Rocky Mountain ALS Association or an ALS organization in your area.

To plant a tree in memory of Joseph Hartwig, please visit Tribute Store

Share Your Memory of
Joseph
Upload Your Memory View All Memories
Be the first to upload a memory!
Share A Memory
Plant a Tree