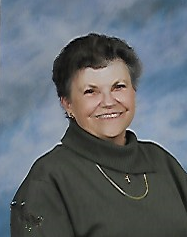 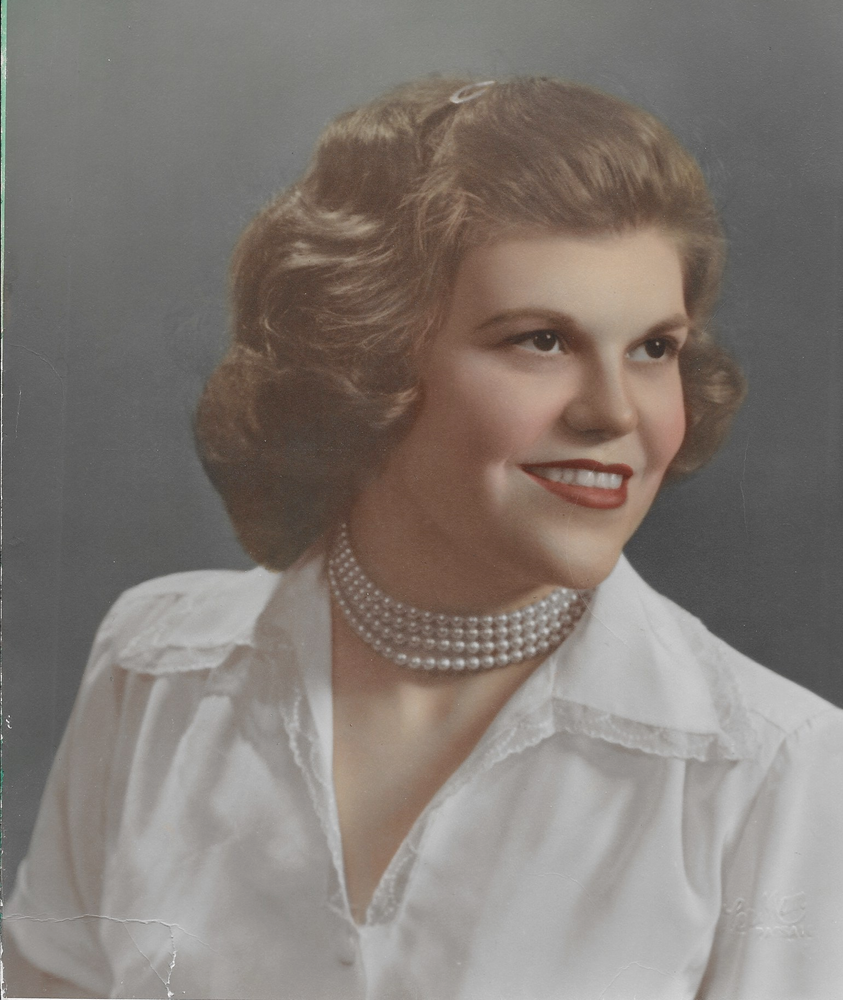 Grace Mary Bowlby DeMott, age 87, passed away at her home in Denver, Colorado surrounded by her loving family on March 30, 2020.

Grace was born on January 8, 1933 in Delanco, New Jersey. She was the youngest of four children born to Christine Leonard and Robert Bowlby. Her family was very close and loving. They lived on Brigantine Island for several years before moving to Paterson, New Jersey. When Grace was 12 her father died suddenly. She went on to graduate from Clifton High School in 1951. Grace had wonderful memories of her childhood and the many trips to the Jersey shore.

Grace fell in love and married George S. DeMott, Jr on June 16, 1956. They were married for almost 60 years and were true soul mates. Grace and George had four daughters. They moved often while raising their family. Grace was always accepting of all people. In 1963, during the civil rights movement, Grace marched in an Amherst, Virginia lunch counter protest with her young daughters. George’s career brought them to Colorado in 1970 where they lived for the remainder of their lives. Grace and George enjoyed life through family, friendships and travel. Grace always said that their life was an adventure. After George retired in 1980 their adventurous spirit took hold and they began to travel the world. They became professional non-revenue travelers and would say, “We’ll be home when our money runs out”!

Grace had many talents, which are exhibited in her beautiful embroideries, paintings, stained glass, quilts, afghans, clothing, and costumes she made throughout her life. Grace was diagnosed with breast cancer in 1975 at the age of 42. We celebrated her strength and spirit of survival for 45 years. Grace was an inspiration to her family, friends and all who met her.

Grace was preceded in death by her husband George.

Grace was a beloved mother, grandmother and aunt. She touched many lives. Grace was devoted, strong, brave, gracious and funny. Her sense of humor and laughter were contagious and an incredible gift. At the end of her life, Grace said that all she had to give throughout her life was love and she felt it coming back to her many times over. She was our guiding light and will be dearly missed.

Due to the Coronavirus restrictions, a celebration of Grace’s life will be held at a later date.

In lieu of flowers, the family asks you to please consider a donation in Grace’s name to the Breast Cancer Research Foundation.

Share Your Memory of
Grace
Upload Your Memory View All Memories
Be the first to upload a memory!