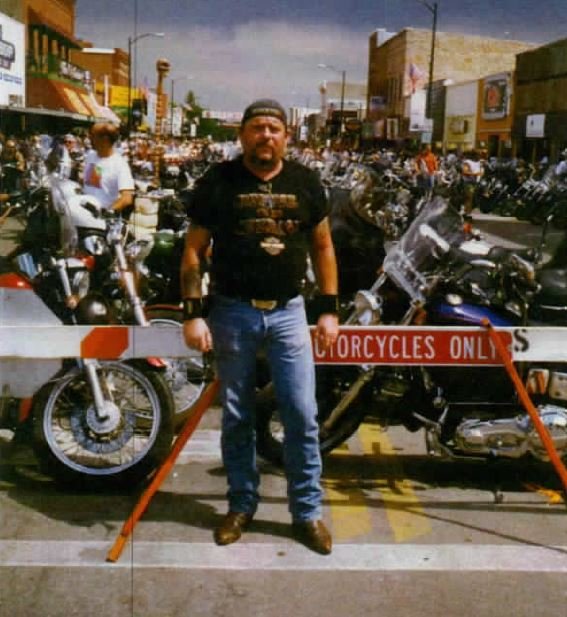 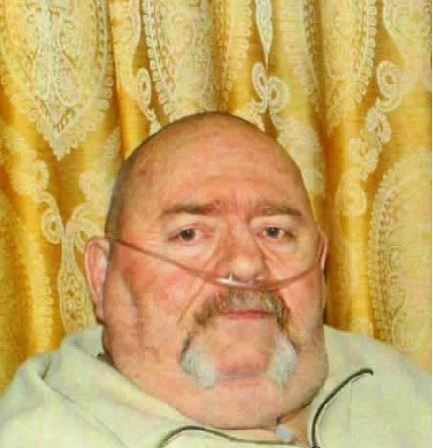 David Ray Damon, age 67, died February 16, at home after a long battle dealing with the results of complications from his military service.

Mr. Damon is survived by his partner Janet, and three children from a previous marriage: Penny, Damien and Delaney.

David was a member of the Navy Special Forces and is a veteran of the Vietnam War, where he earned several medals and citations. David continued to have a bond and respect for his fellow veterans as he participated in causes to help his fellow veterans. One of his greatest joys was to ride his Harley in respect of his fellow service members riding for the Combat Vets Denver Chapter going by the name of Harvey D until his health prevented him from riding.

In addition to riding for with his fellow vets, David loved to fish whenever possible and played in two bands called Teasin and Arsenal.

After his service, David owned a gutter company before moving on to work for the US postal service for the remainder of his career.

David always looked to the bright side of things and tried to make the best of his situation before he succumbed to his illnesses.

Due to the coronavirus, service has been cancelled until further notice.

To plant a tree in memory of David Damon, please visit Tribute Store

Share Your Memory of
David
Upload Your Memory View All Memories
Be the first to upload a memory!
Share A Memory
Plant a Tree