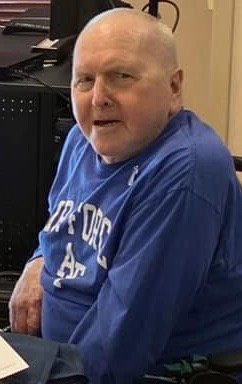 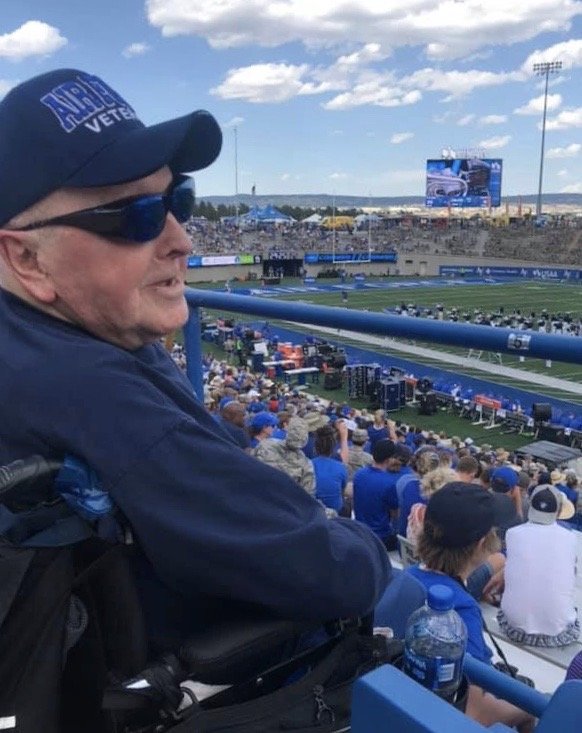 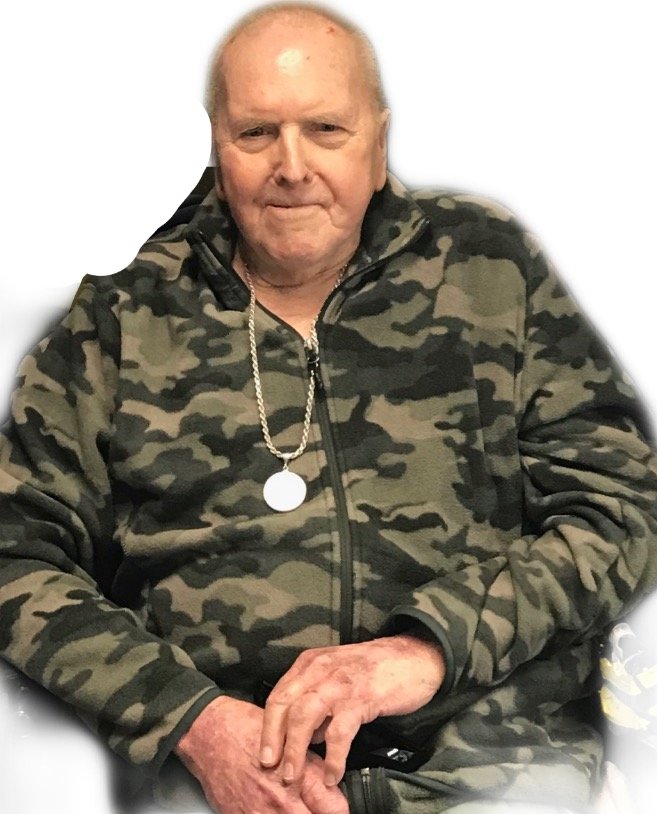 At age 84, Michael James Spillane passed away on Wednesday March 11, 2020 at University of Colorado Hospital.  His wife Eileen J Spillane, his nephew and BFF (Best Friend for Life) Ernesto Garfias, his niece Bonnie Garfias and his daughter Linda Spillane; as well as many nieces and nephews on the Spillane and Hanrahan sides of the family survive Mike.

Mike was born on May 3, 1935 in New Rochelle, New York to Michael and Rose Spillane, where he and his siblings, Rose and Thomas, (both deceased) lived for 8 years.  In 1949, the Spillane family moved to Sarasota, Florida, across the street from the tight rope walking Wallenda family.  Mike learned how to walk the high wire with the “Flying Wallenda’s” and performed in the Sarasota High School Sailor Circus.

In 1952, at the age of 17 with his mother’s permission, Mike joined the United States Air force during the Korean War.  He entered into the Communication school and was sent to the London England Air Force Communication Relay Center for 3 years.  In 1956, he deployed to Germany with the Air force and met Rose Manning where they married and had two children, Linda and Michael. Michael died at the age of 36 in 1999.

In 1959, Michael Spillane left the Air Force and went to Nursing School at Long Island University Brooklyn, New York.  In 1964, Mike reentered the USAF a Second Lieutenant.  Mike gained much experience as a triage nurse from December 1967 to January 1968 in the South Viet Nam TET offensive.  He earned his Flight Nurse Wings at Flight Nurse School at the Air Force School of Aerospace Medicine. In 1969, Mike flew combat Air Evac missions in DaNang, Viet Nam, and completed 16 missions with 60 sorties.

Mike and Eileen Spillane lived in Alamogordo, New Mexico, Green Valley, Arizona and Denver, Colorado.  Mike lived his final years among friends and the caring staff at the Colorado State Veterans Home at Fitzsimmons. He will be remembered for his generosity, kindness, and mentoring of up and coming medical students.  For those lucky enough to spend time with Mike and get to know him, they became better versions of themselves.  He was funny, insightful, and charismatic.  Mike was a counselor, a mentor, and a friend and will be dearly missed by those who were close to him.

Say hi to St. Michael for us Mike. We love you, Good Night.

To plant a tree in memory of Michael Spillane, please visit Tribute Store

Share Your Memory of
Michael
Upload Your Memory View All Memories
Be the first to upload a memory!
Share A Memory
Plant a Tree