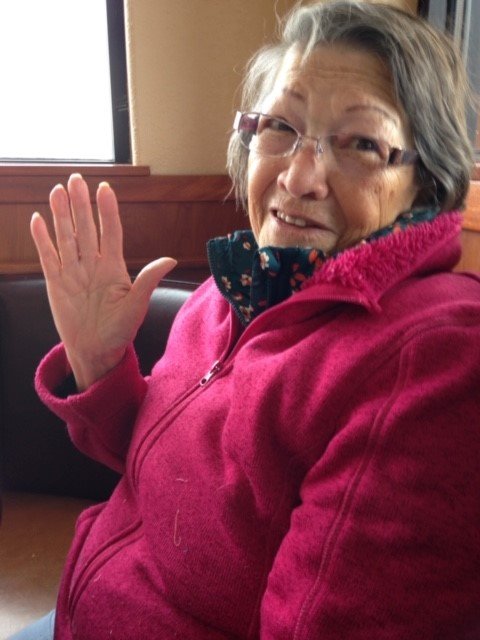 Mary (Nellie) Manuelita Alcala, 81 of Brighton, CO passed away on Thursday, February 20, 2020, in her home while under hospice care.  Mary was born on December 7, 1938 in Riverton, Wyoming to Fernando Alcala and Adelina Vigil Alcala.  During her life she was employed as waitress and factory worker.  She enjoyed spending time with family, quilting, gardening and watching DIY shows.

Share Your Memory of
Mary
Upload Your Memory View All Memories
Be the first to upload a memory!