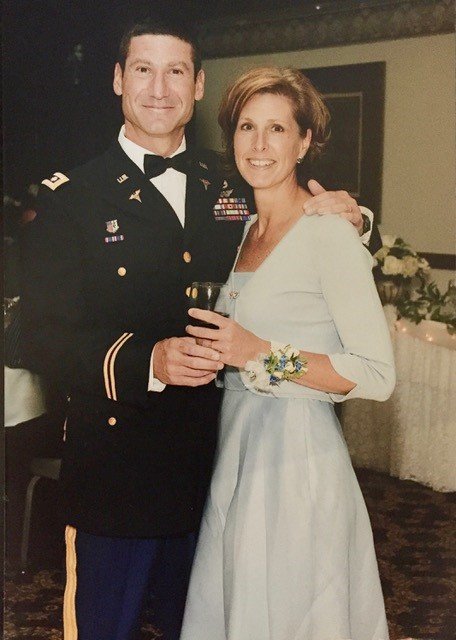 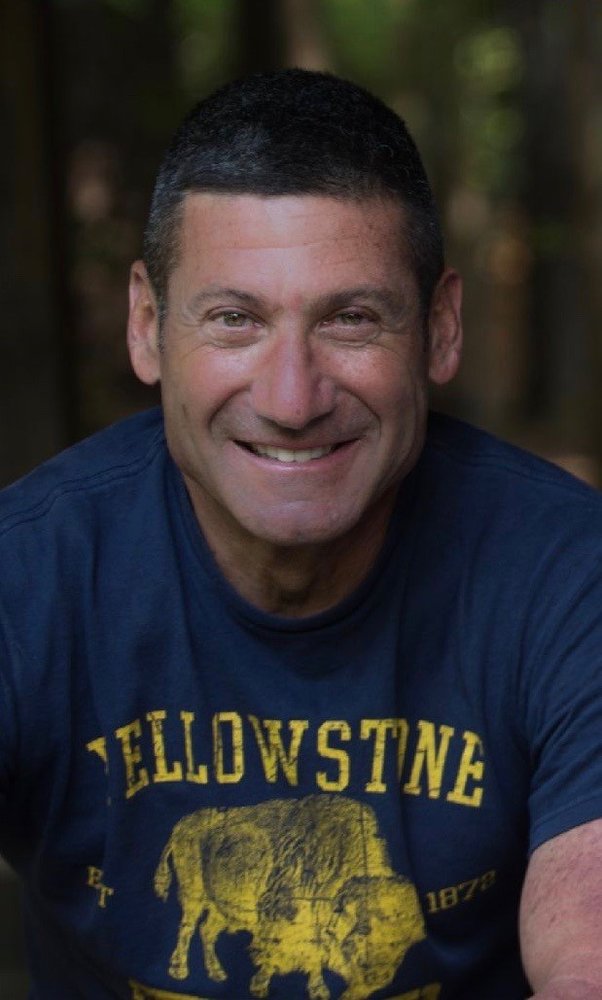 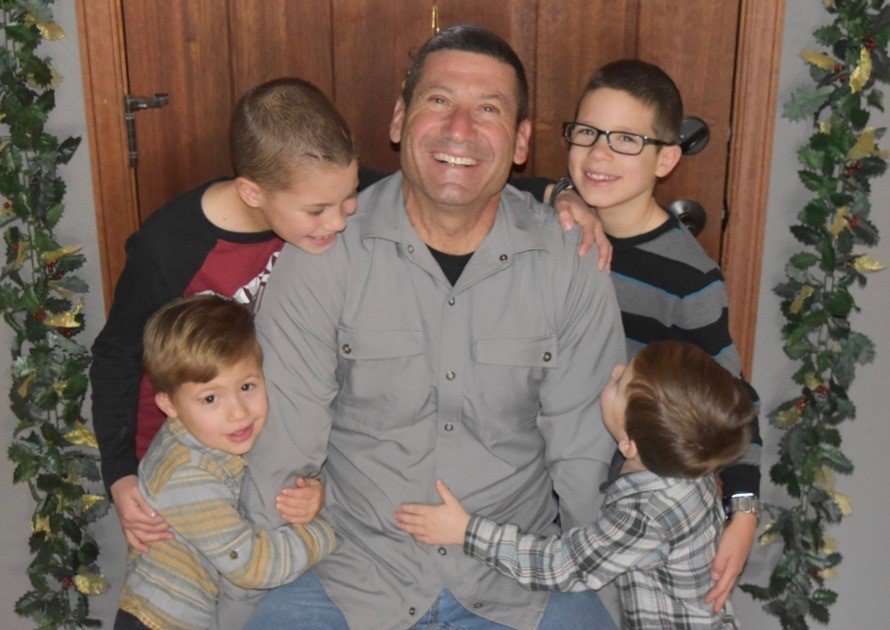 Jorge Oscar Klajnbart was called home to dwell with his Lord and Savior on
February 15, 2020 at the age of 59 with his wife and daughter singing psalms as he
requested in Colorado Springs, CO. He lived for more than 3 years with a diagnosis of
cancer originating in his appendix.

He leaves behind his wife of 37 years, Tammi Jolene Altizer; his daughter, Sarah
(Scot) Eskestrand and their sons, Evan and Drew; his son, Jared (Madeline) Klajnbart and
their twin sons, Mason and Nolan; his parents Humberto Klajnbart and Hilda Gurwich,
and best-loved brother, Marcelo Klajnbart.

Jorge was born in Buenos Aires, Argentina on May 30, 1960. He graduated from
Syossett High School, NY in 1978 and Plattsburgh State University College NY in 1987
with degrees in Biology and Chemistry. He enlisted as an E2 in the Air Force before
finishing college and left the AF to pursue a career in medicine at the University of New
England in 1988. He commissioned into the US Army as a Cpt upon graduation from
medical school in 1992. He began his residency in Orthopaedics at Fitzsimons Army
Medical Center, Aurora, CO and graduated as a Maj from Madigan Army Medical Center,
Tacoma, WA in 1999 as an Orthopaedic Surgeon.

Along with assignments to Ft. Rucker, AL, Ft. Irwin, CA, Ft. Eustis, VA, and Ft.
Carson, CO, Jorge was deployed to Jordan, Afghanistan, and Kuwait with shorter tours to
Colombia, Chile, and Guatemala. In addition to being an Orthopaedic Surgeon, Jorge ser
ved as Chief of Orthopaedics, Chief of Surgery, 3rd Army ARCENT Surgeon Forward, Lead
Surgeon for the WCAP (World Class Athlete Program), and team physician for the All
Army Men’s and Women’s Soccer teams and Women’s Volleyball for a number of years
while on active duty at Ft. Carson, CO.

Jorge loved long distance runs in the woods, hiking with his kids and grandkids,
regular trips to the gym, traveling the world (thanks to Uncle Sam), tasting exotic food, and
drinking good beer or savoring great red wine. He could be found at his desk reading his
Bible or researching Biblical Medical Ethics in preparation for talks on the topic or adding
chapters to the book he hoped to write. He took his role as an Elder at Springs Reformed
Presbyterian Church very seriously, and encouraged others to be their best physically,
emotionally, and spiritually.

Jorge served the Lord well, whether it was coaching soccer, teaching Sunday
School, mentoring others in the Ortho Clinic, or repairing patients in the Operating Room.
He retired from the Army as a Colonel in August 2014, but continued to enjoy his craft
until the very end. Jorge was a faithful Fritter*, father, physician, and friend, but most
importantly, he was a faithful follower of Jesus Christ.

A funeral with Military Honors was conducted at Village Seven Presbyterian
Church, Colorado Springs on Saturday, February 22. He is buried at Pikes Peak National
Cemetery in CO.

To send flowers to the family or plant a tree in memory of Jorge Klajnbart, please visit Tribute Store

Share Your Memory of
Jorge
Upload Your Memory View All Memories
Be the first to upload a memory!
Share A Memory
Send Flowers