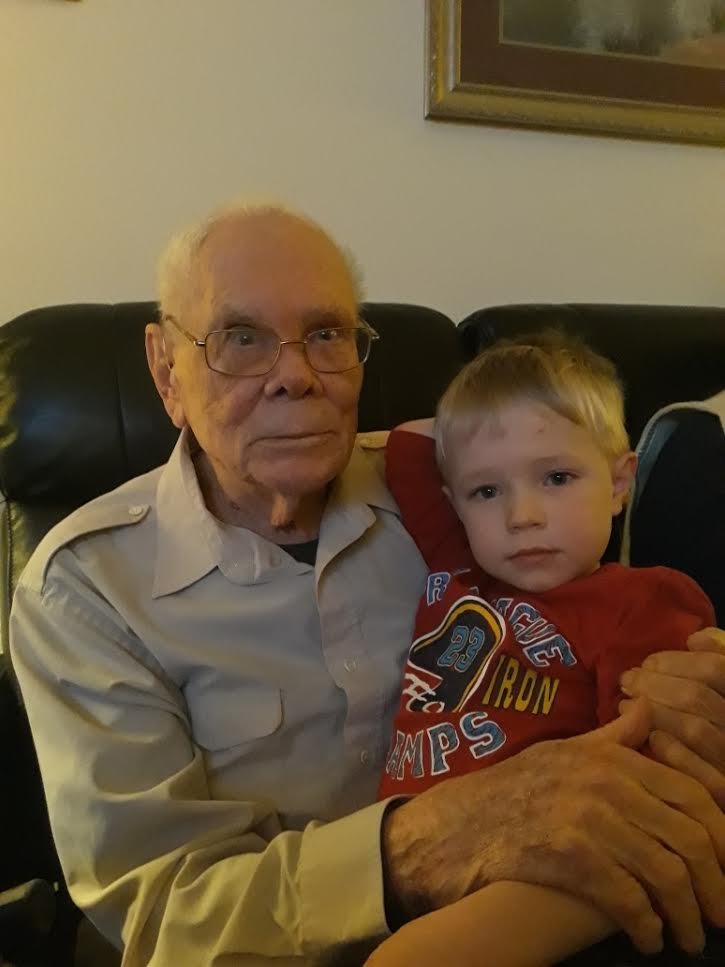 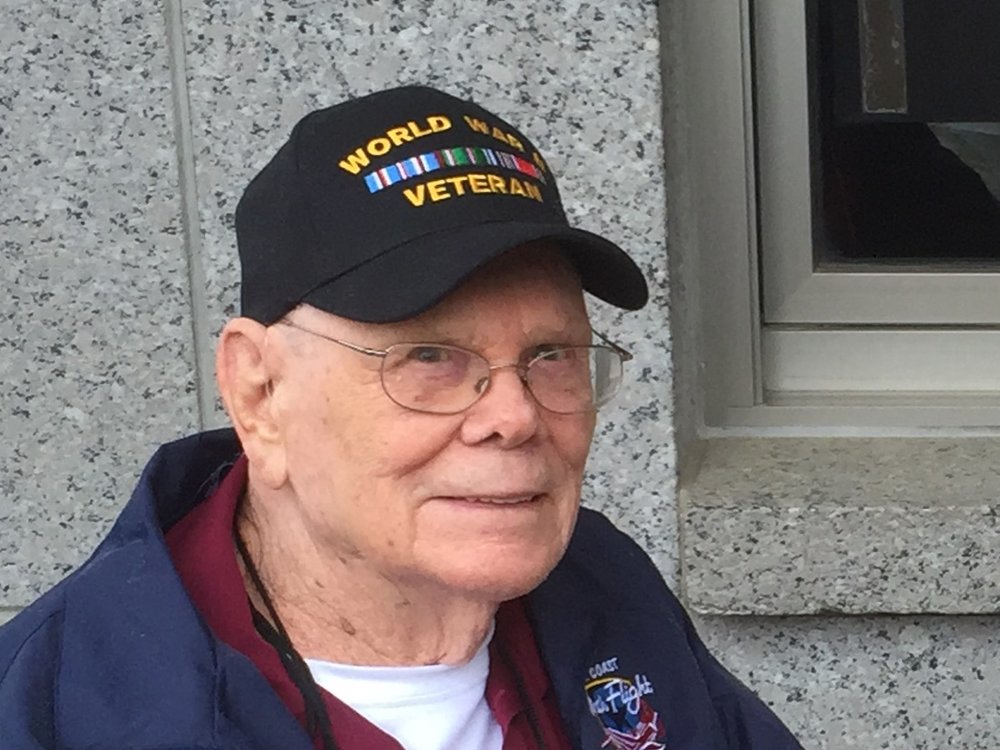 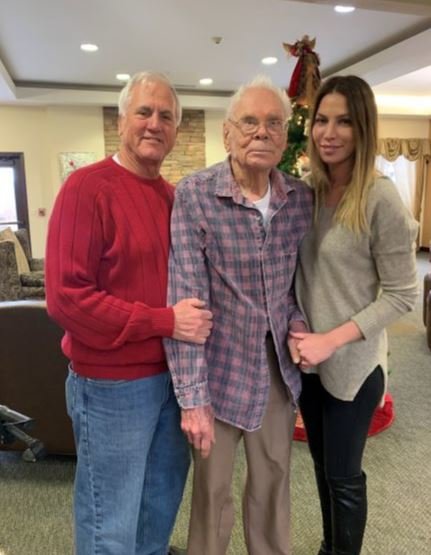 Joe Riedel died February 7,2020 in Thronton CO.  A long time Brevard Co. Florida resident, Joe relocated to Colorado in 2017 to with his son Paul.  Joe was a WWII combat veteran in the U.S. Army Air Corps.  He worked as an engineer at the Kennedy Space Center from 1955 to 1970.  After attaining an MBA degree in 1970, he owned and operated a successful retail business for 15 years in Palm Bay FL.  In April 2017, Joe proudly attended the Honor Flight to Washington D.C.  Joe was preceded in death by his first wife, Dorothy Jane Buckland and his second wife Doroty Jane Flynn.  He is survived by his two sons, Charles and Paul, three grandchildren, and five greatgrandchildren.

To send flowers to the family or plant a tree in memory of Joe Riedel, please visit Tribute Store

Share Your Memory of
Joe
Upload Your Memory View All Memories
Be the first to upload a memory!
Share A Memory
Send Flowers