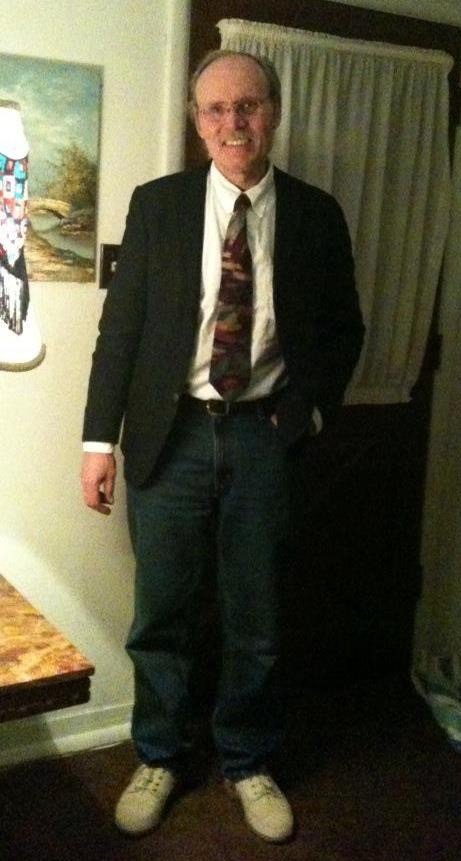 David grew up on his family ranch in Peyton, Colorado before moving to Colorado Springs.  He attended public schools in Colorado Springs and served honorably in the U.S. Army serving a tour in Vietnam in 1969.  He then attended Pikes Peak Community College where he studied Business Administration.

He was married to Esther Willcox in 1978, and had three children, a daughter Joni Willcox, and step-children Cheri Garduño and son, Leonard Garduño. He was also the owner of Shop ‘n Pawn stores during the 1980’s.

David was proud of being a computer programmer and supported the business programs of Ace Loans and other pawn shops in Colorado Springs.  He was a talented guitarist and loved his music, especially his Christian hymns.  He was adventurous and loved to travel and discover new places and ideas.  He loved to play the guitar and sing country music with his father. David also enjoyed playing tennis, and skiing with his brothers.

David loved our Lord and was a devoted Christian, he was an avid student of the Bible, and a loving father, and son.

A special thank you to sister, Linda Garcia, who so lovingly cared for David in his final illness and to Victory World Outreach, Pastor Jones, and Pastor Dustin.

To send flowers to the family or plant a tree in memory of David Willcox, please visit Tribute Store
Wednesday
12
February