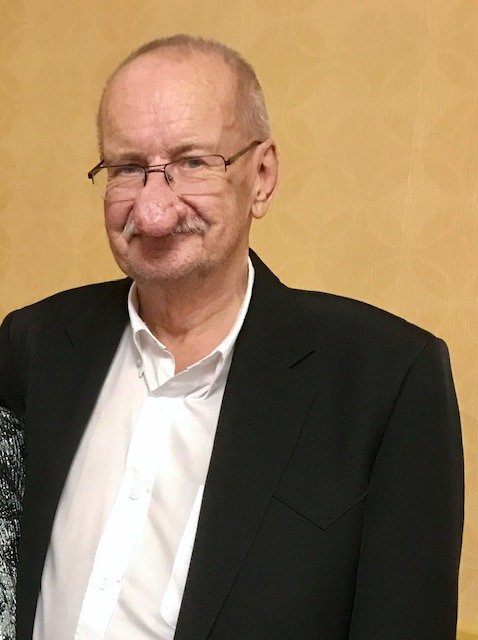 Obituary of Warren A. Anderson Jr.

Warren Alexander Anderson Jr, age 74, died on Sunday January 26, 2020 following a long battle with heart and renal failure.  He was surrounded by his family and passed peacefully.

Born November 16, 1945, in St. Paul, Minnesota, he was the oldest child of Warren and Bette Anderson.  He graduated St. Paul Park High School, attended Globe Business College and National College of Business graduating with a A.S. in Business Administration.  He served in the US Air Force from 1966-1970 with one tour of duty in Vietnam.

Warren married Cindy Eittreim in April of 1969 and they celebrated their 50 years of marriage last year.  He was the proud father of Stephanie (Gene) Morton and Tracy (John) Borserine and grandfather to Stormi (Joshua) Jaworski, Jaxon Borserine, Cody Morton, and Joshua Morton.  He was most proud of his title as “Great Grampy” to Amelia Hope Jaworski.  He is also survived by his sister Jill (Dan) Casey and many nieces, nephews, and cousins.

Warren’s career took the family from Minnesota to Texas where they lived for 19 years while he was working as a salesman for a sanitary stainless-steel distributor before following the job to their home in Colorado in 1998.  He retired in 2012.

Warren loved football and his Dallas Cowboys, the hotrod that he had while in Texas, traveling, and his involvement with the Veterans of Foreign Wars.  He became very active in the VFW in Texas where he served as a Post Commander and continued when he came to Colorado serving as Post Commander, District 10 Commander and Department Chaplain for two years among many other duties.  His love of country and his patriotism never wavered.

He is preceded in death by his parents and brothers George and Jeffrey.

Share Your Memory of
Warren
Upload Your Memory View All Memories
Be the first to upload a memory!