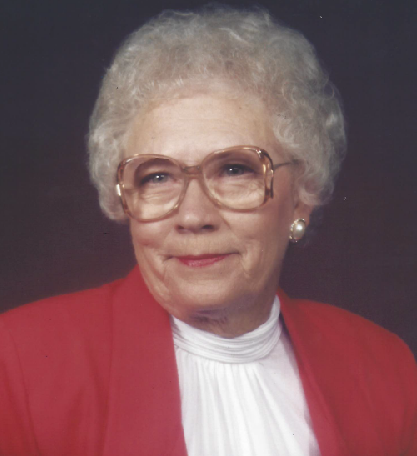 Nell (89) was born in Sherman, Texas, and moved to Pueblo, Colorado shortly thereafter.  After graduating high school, she met and married her late husband, Richard Ferris.  They moved to Denver, Colorado, where they had three children, and in 1967 they became missionaries in Tachikawa, Japan, undoubtedly her proudest accomplishment.

After his death, she worked for Safeco Insurance Company, started her own cleaning business - Tidy Nell’s - was a nanny/granny for her grandchildren, then ended her working career at Sam’s Club as a Door Greeter for 15 years in 2013 at the age of 82.

She is survived by her three children:  Perry Ferris, Judy Colby, and Jeannette Cambier, and five grandchildren:  Erica Schutz, Jessica Cosgriff and their children, and Kameron Cambier, Christian Cambier and Carsen Cambier.

Instead of flowers, she would like an offering to be made to Bethel Missionary Baptist Church, Arvada, Colorado.

Share Your Memory of
Voy
Upload Your Memory View All Memories
Be the first to upload a memory!