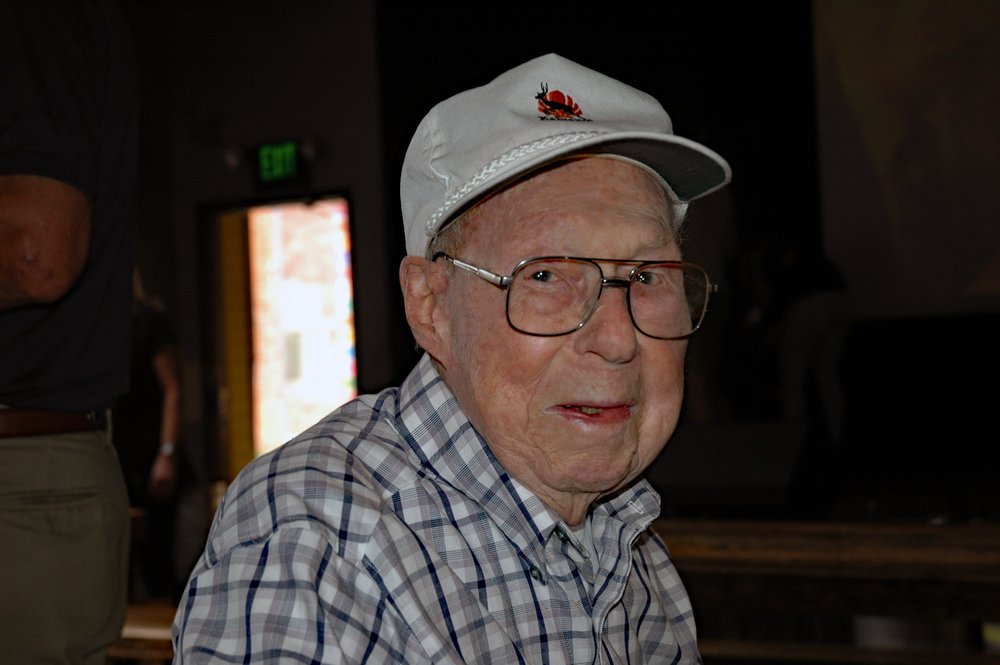 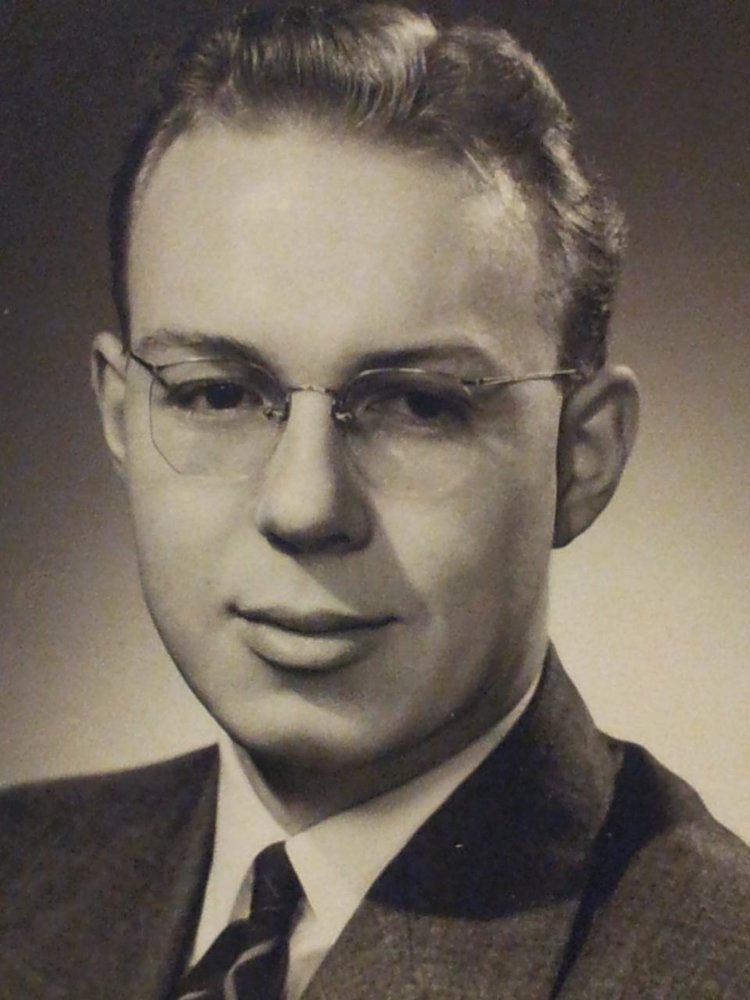 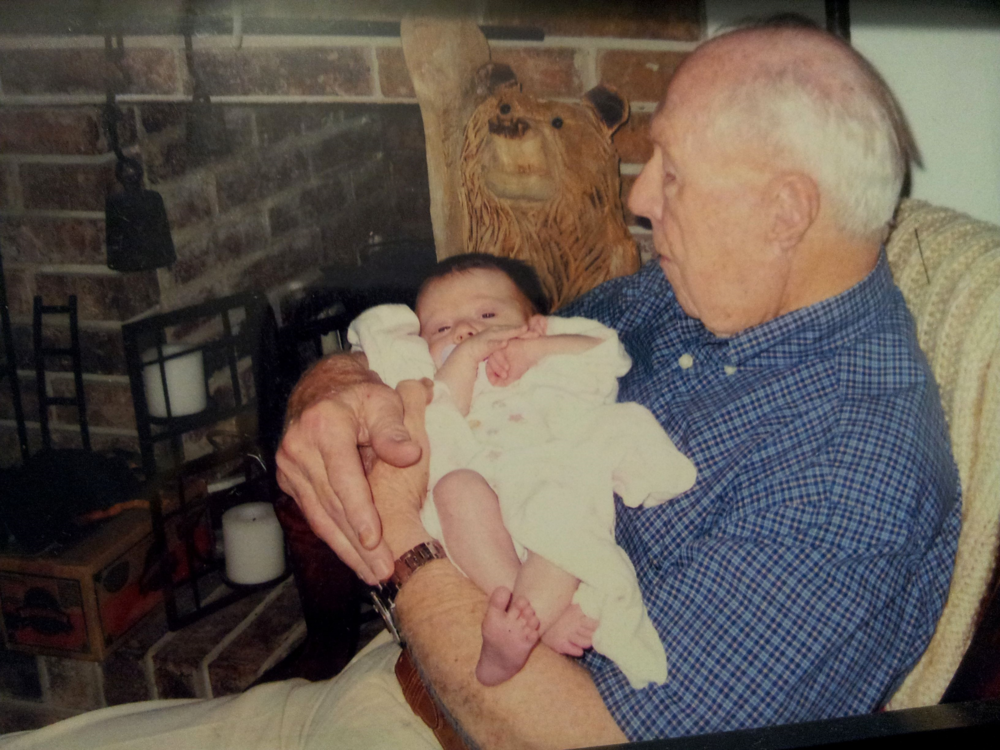 Leon Morgenstern, 96, died peacefully in his Broomfield CO home of 60 years on January 25,2020.  Born June 5, 1923, in Galatia KS, he was the son of John Edward and Bertha (Heil) Morgenstern, who were second generation farmers. He graduated from Hoisington High School at the age of 15, and attended Wichita Business College.  A lifelong accountant, he spent  60 years doing tax preparation, retiring only a few months ago.

He served in the U.S. Army during World War II and qualified as a sharpshooter, saying he was taught by his Dad to use a rifle on the farm. He always loved returning to his Kansas birthplace to pheasant hunt with his relatives.  Leon was an avid fisherman and his favorite place to catch catfish and trout was on the Yampa River in Northwestern CO, enjoying  the solitude of his at least yearly trips. He began scuba diving at the age of 68 and for almost 20 years he traveled the world doing over 600 dives. Micronesia was his favorite place to dive.

A memorial service will be held at Fort Logan National Cemetery at 09:00am on Monday, February 3rd 2020.

Memorial contributions in Leon's memory may be given to the American Cancer Society.

Psalm 91: 15-16  "He will call on me, and I will answer him; I will be with him in trouble, I will deliver him and honor him.  With long life I will satisfy him and show him my salvation."

If you would like to view a tribute video done for Leon's 95th birthday celebration, please click on the link below:

To send flowers to the family or plant a tree in memory of Leon Morgenstern, please visit Tribute Store

Share Your Memory of
Leon
Upload Your Memory View All Memories
Be the first to upload a memory!
Share A Memory
Send Flowers