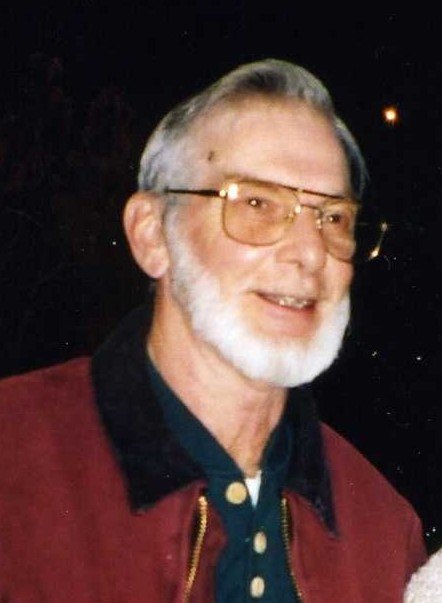 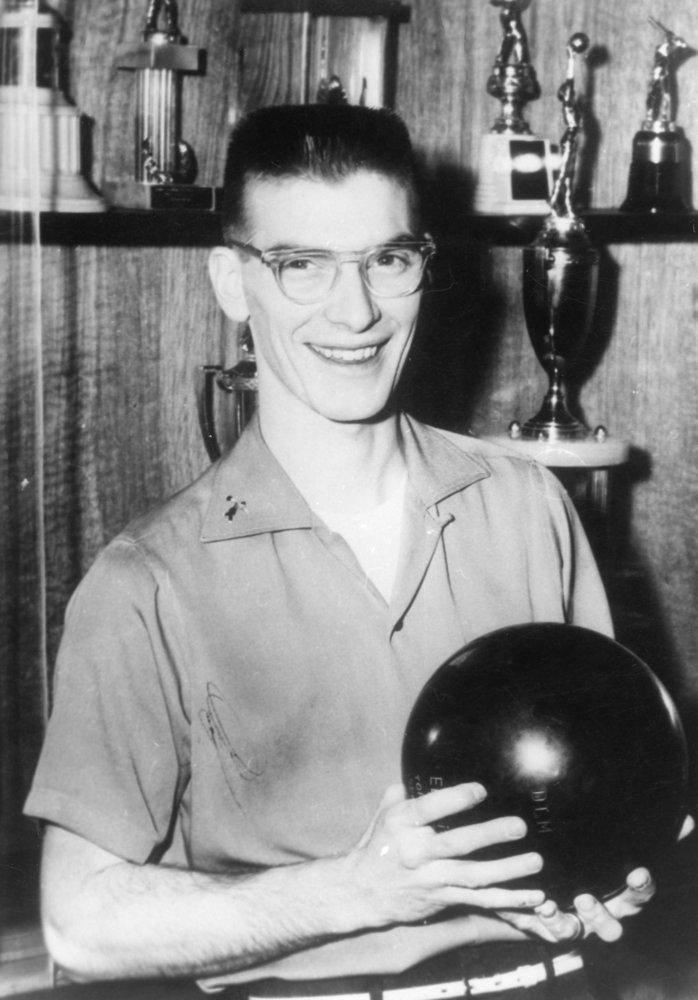 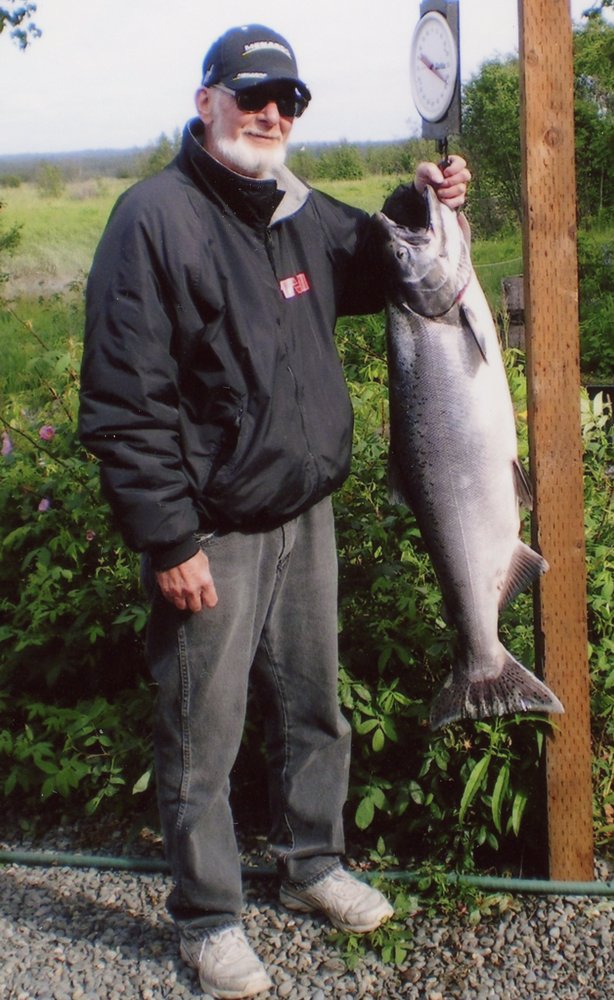 David Lee Mellinger, 81, passed away peacefully with his wife by his side on Tuesday, January 21, 2020 in Aurora, Colorado.

David was born on April 13, 1938 in Cuyahoga Falls, Ohio to Walter and Lillian Mellinger. He started setting pins at Hale Lanes in Cuyahoga Falls when he was 13 years old which started his passion for bowling. He graduated from Cuyahoga Falls High School in December 1955 and joined the Air Force in February 1956.

While stationed at Elmendorf Air Force Base in Anchorage, Alaska, he met Barbara Ann Linder at Anchor Bowl. They were married on October 18, 1958. They would have married on October 17, the same as her parents, but it was league night. Dave and Barb spent a lot of time and made many memories salmon fishing on the rivers of Kenai Peninsula and the Resurrection Bay at Seward.

David served 20 years in the United States Air Force, retiring in February, 1976. During his career, he specialized in cryptographic analysis, data processing and computer programming. After retiring from the Air Force, he started working for Merritt Moving and Storage as an Assistant Warehouse Manager, he went on to become an Over the Road (OTR) truck driver. He then started his own business as owner/operator and logged 140,000 miles as a contractor for Coors. His last job was driving for TMSI in Golden, Colorado. He logged millions of miles for numerous companies over 32 years without a single accident before he retired in 2008.

He was an avid bowler for 60+ years, bowling in leagues, national tournaments and PBA events. He had 3 – 300 games, and multiple 700 series. He loved to watch NASCAR, and had the dream of a lifetime when he attended the 1996 Brickyard 400 with his son Scott.  He experienced “Gentlemen start your engines” as he stood at the start/finish line and was in the pits of his favorite driver, Bill Elliott during the race. He also loved Clint Eastwood movies, and watched Major League and Top Gun several times, singing along to Randy Newman’s “There’s a Red Moon Rising, on the Cuyahoga River…” and was bummed every time Goose died. He also enjoyed watching Major League baseball, and the music of Pink Floyd.

Most of all, he loved his family, and would do anything for his family and friends. He was a hard worker, his co-workers at TMSI called him “Super Dave” – he was loyal, strong and proud of his family, supporting us in all that we did.

Military Honor Services will be at Fort Logan National Cemetery on Tuesday, January 28, 2020 at 3:00 p.m. MST. His family will spread his ashes in Resurrection Bay, Seward, Alaska in June, 2020.

In lieu of flowers, please donate to Toys for Tots.

To send flowers to the family or plant a tree in memory of David Mellinger , please visit Tribute Store