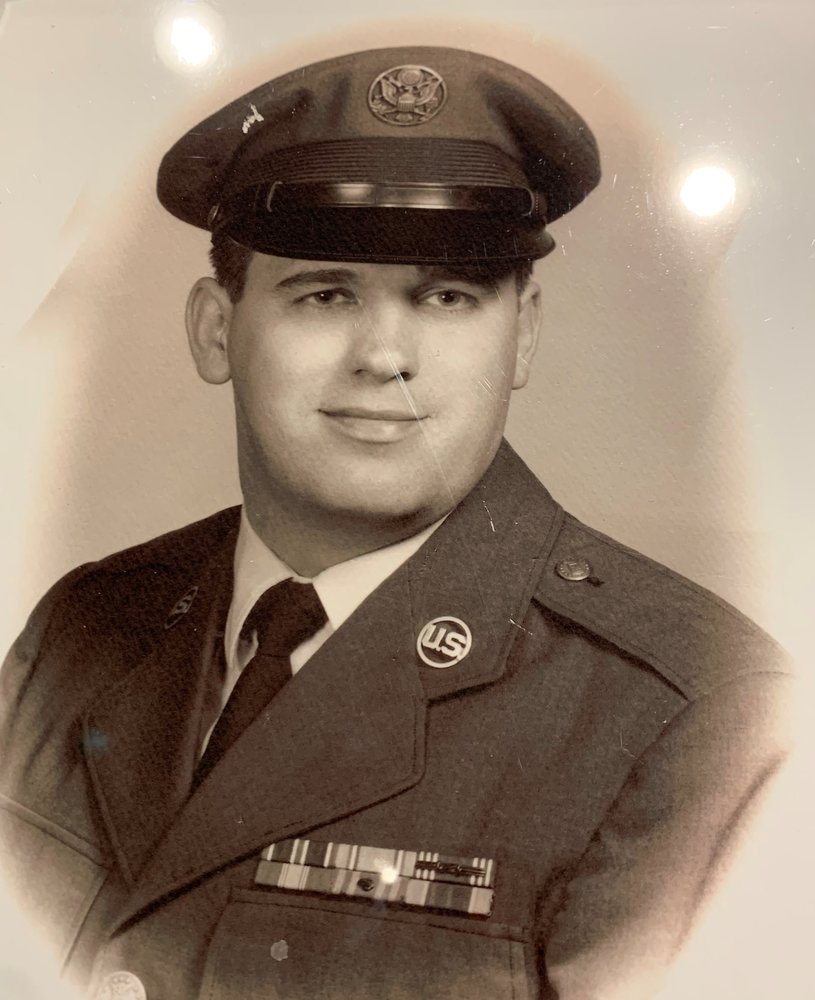 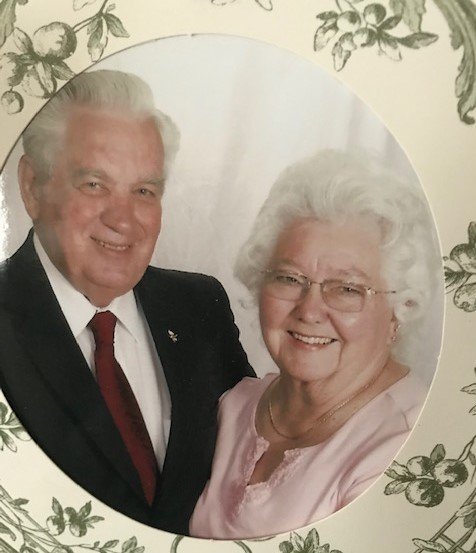 Msgt William C. Dean, 82 of Colorado Springs, CO. 80925. He was born in Parkersburg W. Va. to Russell & Laura Dean November 25, 1937. Growing up in Parkersburg, W Va. after graduating High School in 1955 he joined the US Air Force and served 21yrs as an Air Traffic Controller. He always said "He got to tell Officers where to go". He went to Korea, was stationed in Montana where he met and married his wife Ginny (Virginia Gilman) in June 1958. While in Montana they had two Daughters; Cynthia Lou and Janice Dee. They were transferred overseas from Montana to Spain for three years. While there, they were able to travel around Europe; then along came their third Daughter Debra Sue. Shortly after they were transferred back to the States to Indiana, before having to go overseas to Vietnam, sending the family back to Montana until his return. Then off to Florida, for 30yrs while in Florida served his last two years in Texas. They were blessed with Four Grandchildren by Cynthia, Dawn, Katie, Andrew, and KC. One Great Grandchild Caleb. They moved to Colorado Springs Co in 1997 to enjoy retirement and the changing of the seasons. Working part-time, William was an Artist, Handyman and Craftsman he could do anything he put his mind to doing. A Loving Husband, Father, Grandfather and Great Grandfather that will be deeply missed.

To send flowers to the family of William Dean, please visit Tribute Store

Share Your Memory of
William
Upload Your Memory View All Memories
Be the first to upload a memory!
Share A Memory
Send Flowers