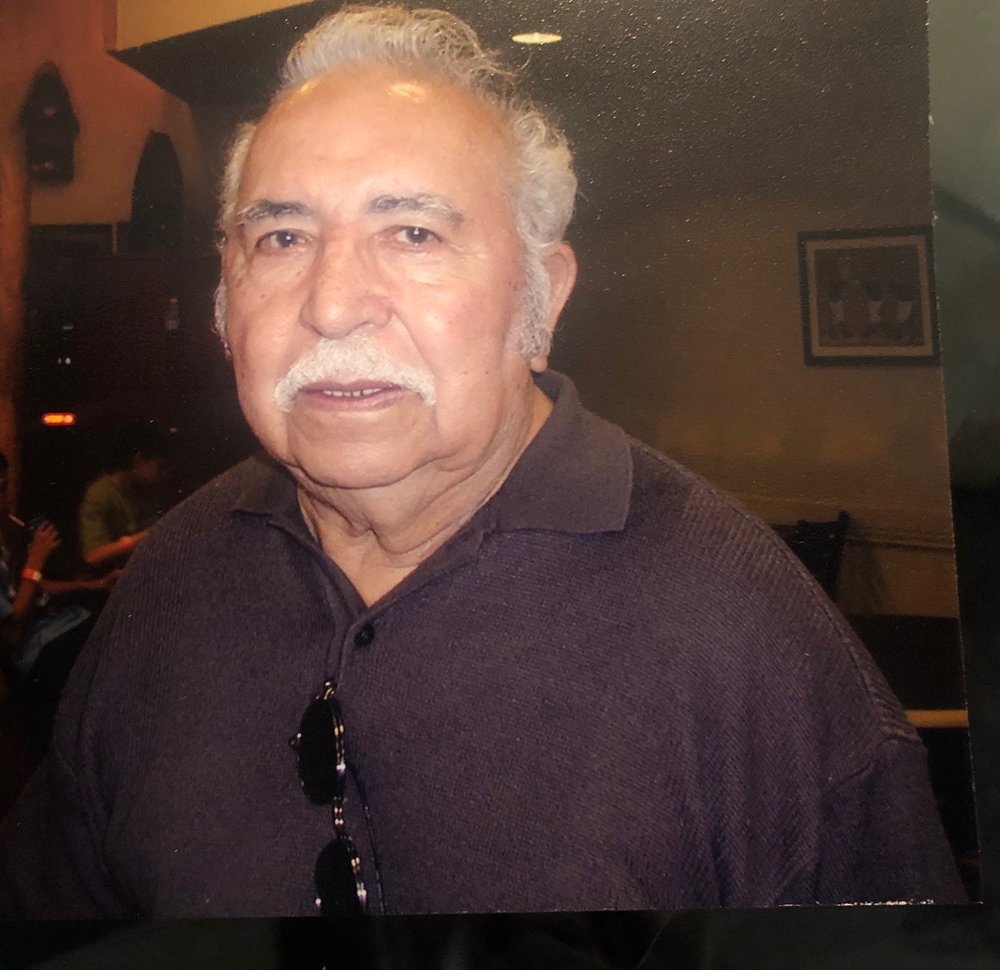 Greg was born in Cokedale, Colorado on March 23, 1924, and raised in Fort Lupton, Colorado. On May 3, 1943, he entered the armed forces and served as an airplane mechanic and gunner during World War II. Greg was honorably discharged from his military service on February 15, 1946. During his tour of service, he worked primarily on B-29 and B-24 bomber engines at various camps, bases and stations in the United States. Greg married Elsie on November 5, 1954, and their marriage was filled with a deep love for 39 years until her passing on October 3, 1993. During their time together, they ran a successful business and made a home for their big family.

After his military discharge, Greg worked at Cudahy, a meat packing plant, as a butcher until the plant closed. He then started flipping houses until he opened the kitchen at the Ghetto bar in Thornton; from there he and his wife Elsie rented the Tastee Freeze at the corner of 88th and Corona in Thornton until purchasing it and opening Lolito’s Burritos. He was always quick to credit his wife Elsie for her great recipes. He was known as “an icon of Thornton” since he owned several businesses for more than 40 years in the area. He employed many people from the surrounding area schools and neighborhoods and many have said, “Greg gave me my first job and taught me a good work ethic.” Many have asked where the name Lolito’s came from, and the story is quite personal. His brother Joe, whom he loved so very much, could not say his name when they were children, so he called Greg, “Lolo,” which became his nickname. He later extended the name to Lolito’s and it became one of Thornton’s longtime successful businesses.

Greg was a storyteller by nature, and he loved to exaggerate the truth a little bit when telling stories to his grandchildren. According to one of his grandchildren, one of his funniest stories was that he used to box apples and the apples were so big, it took six of them to make a dozen. He was funny, full of life and joy and loved to laugh. Greg enjoyed getting together with his siblings, playing guitar, singing and having an all-around great time. After dinner most nights, he would grab his guitar, strum and sing, and it acted as his dessert; he enjoyed it so much.

Several years after the passing of Elsie, he met Maria Davila and they married on June 14, 1999. They just celebrated 20 years of marriage in June 2019. He loved Maria and always said she was a good woman. With family being at the center of everything Greg loved, he took each of her children and grandchildren and called them his own, raising the younger children to adults.

The one thing we will always remember about Greg (Dad, Husband, Grandpa, Brother), is his Catholic faith. He loved Jesus and prayed his rosary every day. He always said he was not afraid to die. He would say he lived a great life and he loved Jesus. Greg will be missed greatly by all who knew and loved him. We hope you will join us for his mass at 10 a.m. on January 15, 2020, at Holy Cross Catholic Church, 9371 Wigham St., Thornton, CO 80229.

To send flowers to the family or plant a tree in memory of Gregory Muniz, please visit Tribute Store
Wednesday
15
January

Share Your Memory of
Gregory
Upload Your Memory View All Memories
Be the first to upload a memory!
Share A Memory
Send Flowers