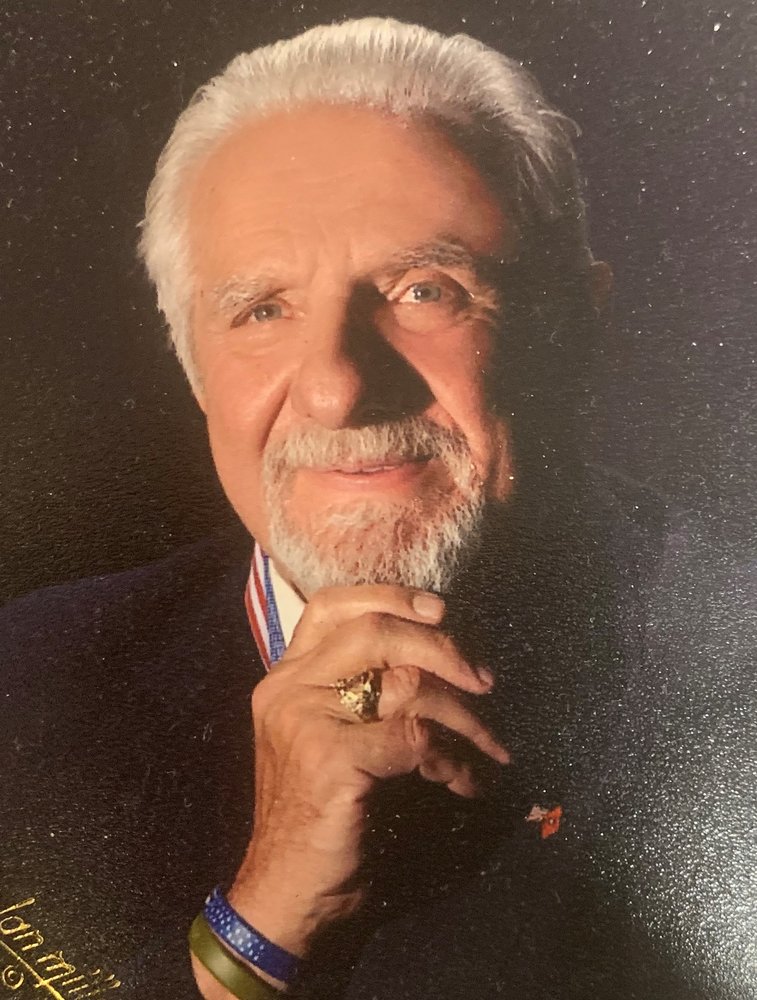 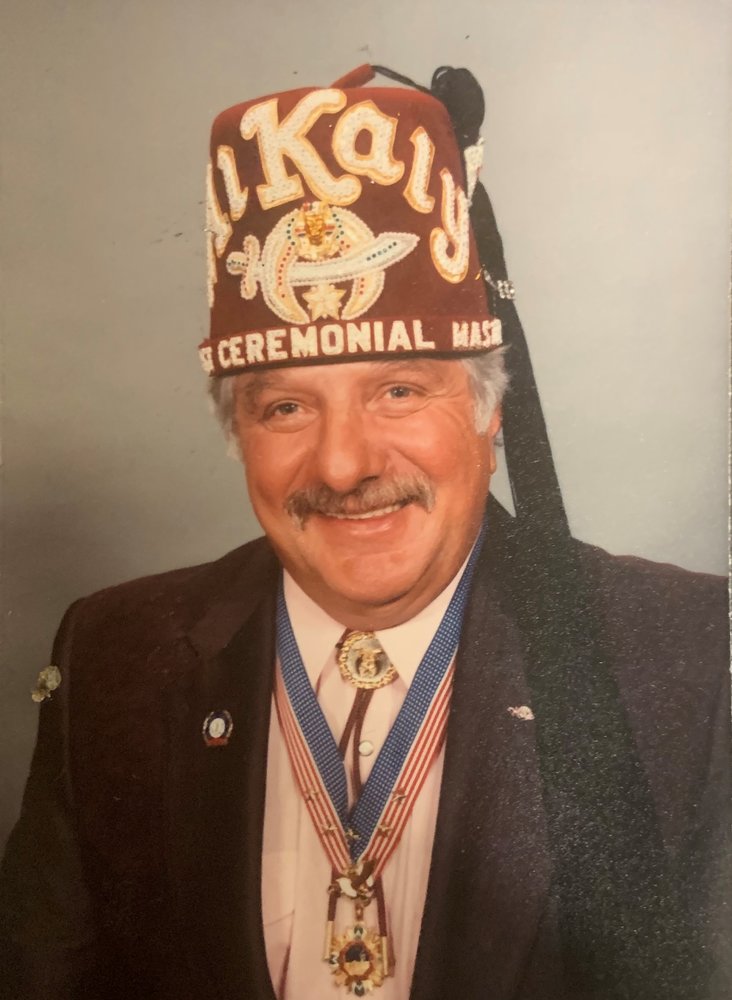 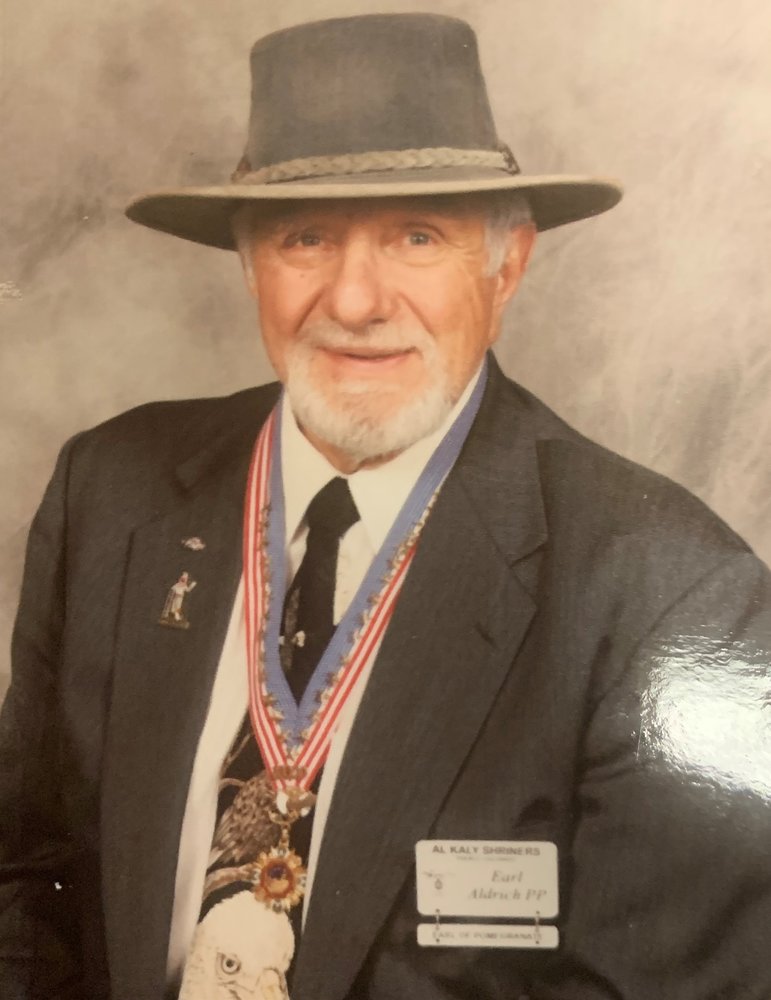 Earl was born on September 11, 1938 in Toledo, Ohio to Carl and Hazel (Allison) Aldrich.  He was the youngest of four children.  He was preceded in death by his parents and his siblings, brothers Carl and Chuck, and sister Norma.

He attended Franklin Elementary School and Waite High School in Toledo.  After graduation in 1956 he joined the U.S. Marine Corps and was sent to Parris Island for boot camp.  During his time in the Corps, he was assigned to Camp LeJeune, North Carolina, El Toro Marine Air Station in California and Iwakuni, Japan.  While in the U.S.M.C. he was assigned to the Military Police Marine Brig.   He received an Honorable Discharge at Great Lakes Naval Training Center.

After several visits to Colorado to see his brother, Chuck, Earl made the move to Colorado Springs in 1966.  He worked as a bartender at Hoff’s Hut until some police friends urged him to join the police force. He became a member of Colorado Springs Police Department {CSPD} in 1967 and served as a Patrol Officer for 5 years and 20 years as a Detective where he worked in homicide, robbery and the last 14 years as a Fugitive Detective.  Upon retirement from the CSPD he became an Investigator for the El Paso County D.A.’s Office for 14 years.  He loved his role in law enforcement and was passionate about his role in protecting the citizens of Colorado Springs.

Earl was a member of the Masonic Organization since 1978, He became a 32nd degree Mason when he joined the Scottish Rite Consistory. In 1981 he joined Al Kaly Shrine.  He served many positions in the Shrine and was Potentate in 1998.

He was married to Sheila Downing on December 27, 1996 and they enjoyed and loved each other for 23 years.  He was our hero and bigger than life “cop”.  When he was diagnosed with Alzheimers disease they both knew their lives would be changed forever but God walked with them through this and now Earl is on patrol in heaven guarding the gates.

Earl accepted Jesus as his savior and is forever rejoicing in Heaven with his Lord.

Military honors will be given on Friday, January 17 at 3:00pm at Pikes Peak Veterans Cemetary.  Public invited.

A memorial service will be held at Church On the Ranch, 3685 Jeannine Dr. on January 18th at 11:00 am with a reception to follow at the Colorado Springs Shrine Club, 33rd & W. Pikes Peak.

Special thank you to all of the fabulous care givers at Brookdale Broadmoor for their kindness and tender love for him during the last year of his life. In lieu of flowers, donations to the Alzheimer’s Association would be appreciated.

Even youths grow tired and weary, and young men stumble and fall;but those who hope in the LORD will renew their strength. They will soar on wings like eagles; they will run and not grow weary,they will walk and not be faint.

Share Your Memory of
Earl
Upload Your Memory View All Memories
Be the first to upload a memory!