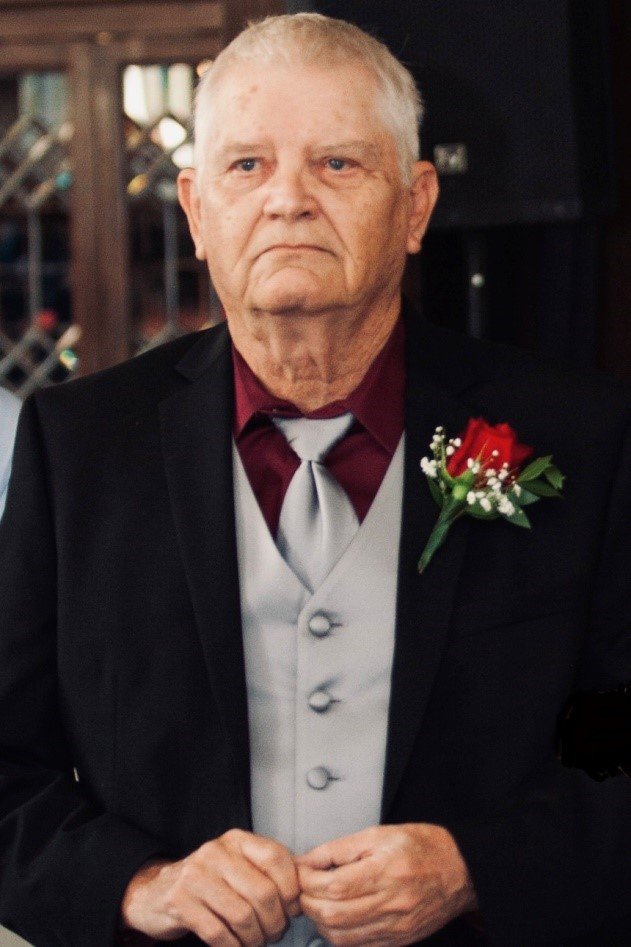 "May the road rise to meet you, and the wind always be at your back and the rains fall softly on your fields. May God hold you gently in the palm of his hand.”

Best Friend for over 58 years to: Sam Walker, Jimmy Weber and Bill Martinez, who were all by his side during his end days.

Co-worker and friend:  TO MANY—each of which was a treasured relationship to him and many of his Police brothers who were also by his side, Ken Peterson, Tom Maron, Jim Hale, Bruce Smith,  and so many more who called and offered assistance to him and his family.

Terry was raised in Commerce City Colorado.  He was a graduate of Adams City High School.

At age 18 he became a member of the U.S. Army and served combat duty in Vietnam as a helicopter crew chief.  He wore his military service proudly.

He always attended activities and many times coached sport teams for both his son and his daughter. In his age of fatherhood, he was a very rare “hands on father” with his children from birth until his passing.  That dedication to his children extended to his grandchildren as they came along.

When it came to family or friends he never said the word “no”.  He had many relatives in the Denver Metro area, all of which at some time or another he provided needed assistance to them in any way that was needed, many times without them knowing it was him who had done something for them or arranged for what they needed to be available to them.  He expected nothing in return.  If there was a need and it was brought to his attention he took care of it.  He was pivotal helping to support his mother-in-law in her move to assisted living, paying many of her expenses when made aware she was in need.  She never knew.

He was a quiet, calm man with a very dry sense of humor that always had people laughing.

Like most humans, he was a complex individual being seen differently by all who knew him each in their own experience and vision of him.   He was many different things to many different people.

BUT, he was always to true to himself and steadfastly protective of his family.

He loved puppy breathe, anything to do with flight, his mama’s green chili, Mexican food, an ice cold coke in a bottle, buttered popcorn and old movies.

He hated mowing the lawn, shoveling snow or having to do his laundry.

It was a simple life well lived as he chose to live it.   He will be missed and thought of often.

His last words were, “Let me go.”  And with a hand being placed lightly on his chest, his eyes opened clear and wide and he looked beyond her, and she could see he was already in flight--- already journey bound

May his final flight be one of soaring height, grace and wonder at what he finds.

Memorial services will be held on:

Will be held privately for family members at a later time

Share Your Memory of
Terry
Upload Your Memory View All Memories
Be the first to upload a memory!