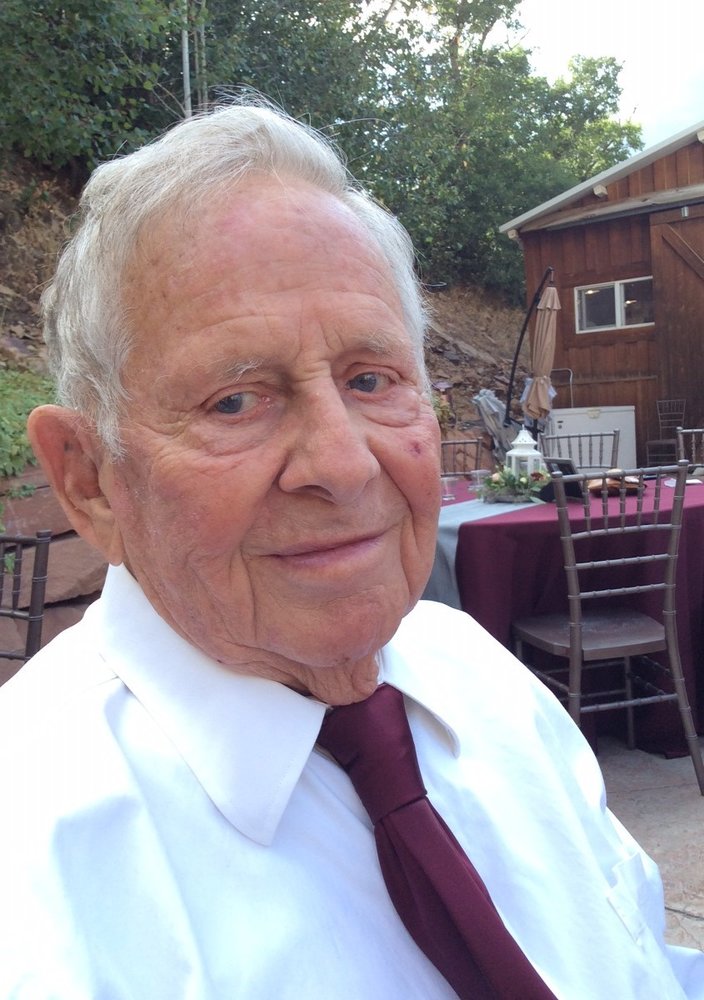 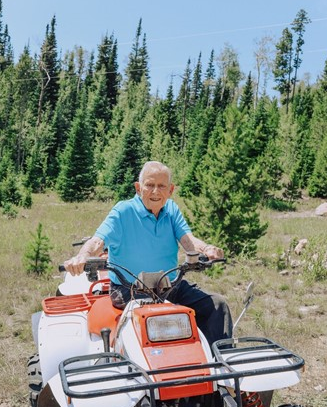 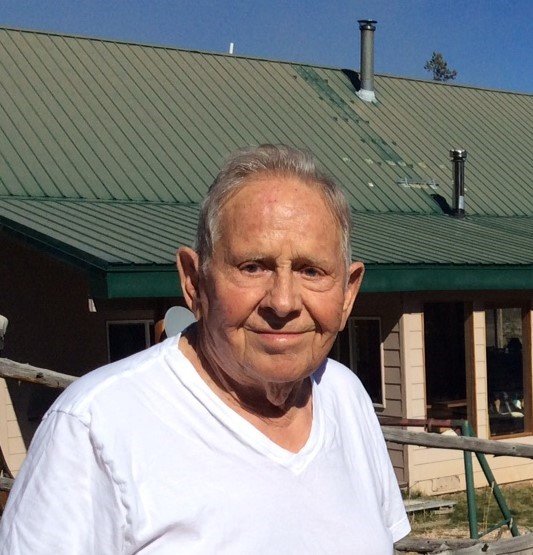 Donald D. Rice passed away in peace on December 25, 2019 in Broomfield Colorado.  He was a beloved and loving husband, father, brother, grandfather, and great grandfather.  He was born October 11, 1932 in the Black Forest area of Colorado Springs to Walter and Zoah Rice (Martin).  He spent his youth in Manhattan, Kansas and entered the US Air Force after graduating high school.  He married Shirley L. Best, 1952 in Manhattan, Kansas. She passed away in 1986. Don married Annette P. Sund in 1989 in Boulder, Colorado.

He loved spending time with his family, the outdoors, RV camping, hunting and ATV riding. He built (4) houses including a family cabin north of Walden, Colorado where he spent a lot of quality time with his loved ones.  He also enjoyed flying airplanes.  Both he and Annette obtained private pilot licenses. They were proud owners of a Beechcraft Bonanza airplane.

He had a diverse work career that included the United States Air Force retiring in 1972 after 20 years of service. He received the Distinguished Flying Cross medal during his tour of duty during the Vietnam War. He then went to work for Winfrey Pre-Stressed Concrete, AMF Head Ski, Martins Boot and Saddlery which he owned, Department of Commerce and was a construction contractor remodeling homes in his spare time.

He was a member of the Masons and Shriners Club for 50 years.

To send flowers to the family or plant a tree in memory of Donald Rice, please visit Tribute Store