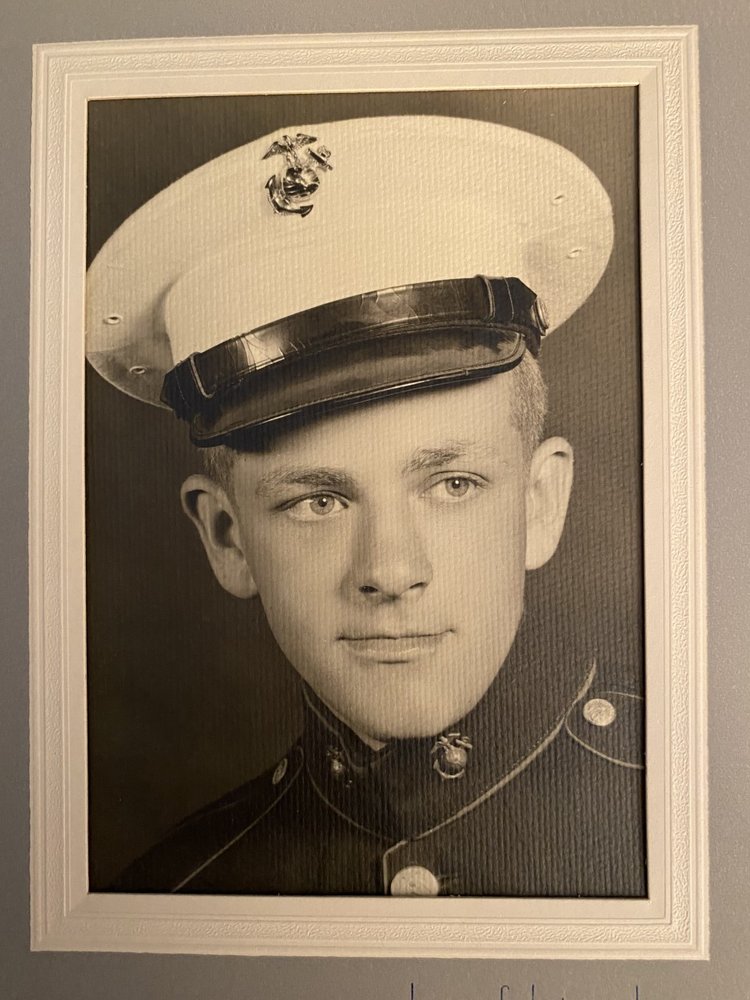 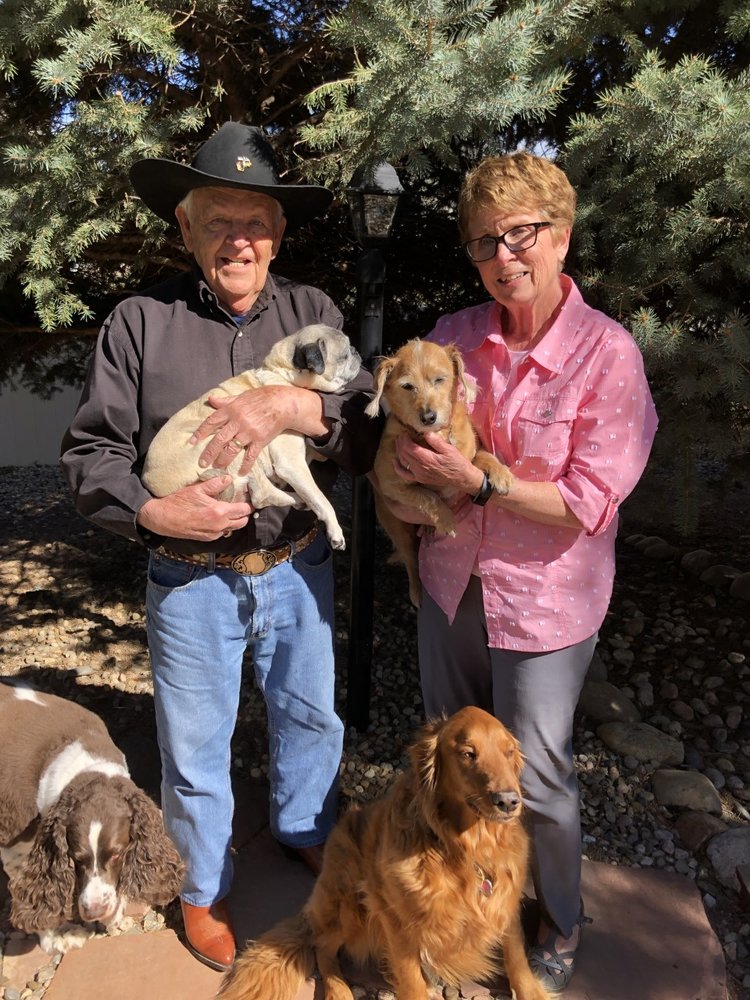 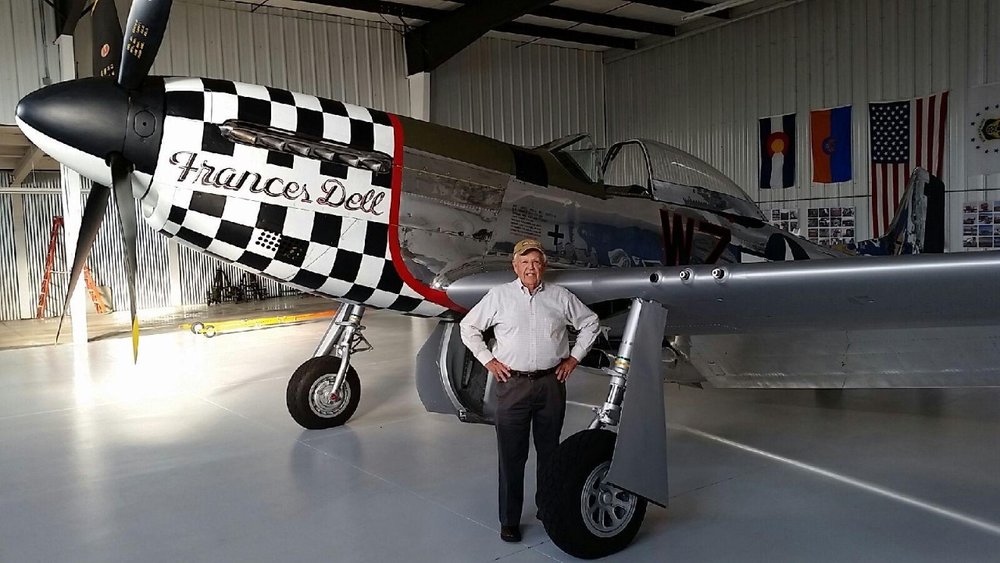 Richard "Rich" Henry Angell was born on April 13,1935 in Columbus, NE, he died on December 21, 2019 in Wheat Ridge, CO at Lutheran Hospice, he was 84. At the time of his death, Rich and Peggy had just moved to Thornton, CO after living in Johnstown, CO for 13 years.  Rich grew up in Columbus, NE where his family had a grocery store, Angell's Grocery. The family moved to Seward in 1951 and Rich graduated from Seward High School in 1953. In August of 1953 he joined the USMC where he proudly served for 2 years. Rich is a Korean War Era Vet and always spoke fondly of this time he spent stationed in Okinawa, Japan   Rich was honorably discharged from the service in 1955 and promptly enrolled at the University of Nebraska, Lincoln, where he obtained a business degree.  After graduation in 1959 Rich headed west to Denver to begin his career as a buyer for the Denver Dry.  In 1960 he married Betty Bergen and welcomed daughter Kristi Angell to the family in 1967.  After Rich and Betty divorced, Rich married Peggy Bathrick (Griesch) in 1973, Peggy had 2 children from a previous marriage, daughter Christina and son, Cary.  Rich and Peggy added 2 more daughters to their brood, daughter Amy in 1977 and daughter Arin in 1980.

Rich left the Denver to form his own sales company, Longbranch Sales, selling yarn and art needlework to independent yarn and craft stores across 7 states. Rich retired at age 80, eager to devote more time on his many hobbies.  Rich enjoyed keeping a meticulous yard all year long, he also enjoyed feeding all the neighborhood birds and squirrels much to Peggy's chagrin as those critters left quite the mess behind and the squirrels ALWAYS taunted their dogs.  He enjoyed owning and maintaining his cars longer than most would ever think possible.  He bought a Chevrolet Caprice Classic in 1982 and racked up nearly 500,000 miles on the same engine when he sold in 2005. He then bought a 2001 Chrysler Sebring and recently sold it with 413,000 miles on it.  Richard was in several car clubs where he proudly displayed his 1976 AMC Pacer and his father's 1953 Packard.  Rich also had a love for flying, he took several flying lessons over the years and befriended many pilots while spending his weekends at the hanger that housed his beloved cars.  Trains were another of Rich's hobbies, he had many model's of various trains and held many captive audiences with his tales of Big Boy, Narrow Gauge rails and steam engines.

Please join us at Rich's Celebration of Life Service on December 28 at 11:30 am, Cornerstone Evangelical Free Church in Johnstown, CO. Lunch will be served, we would love to see you there, please RSVP if you plan to stay for lunch.