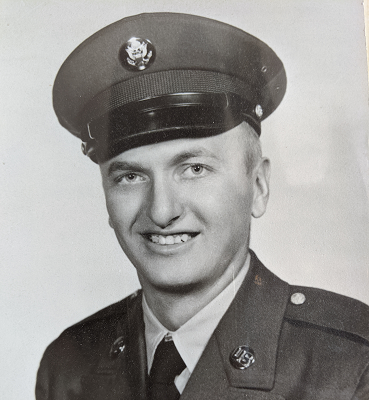 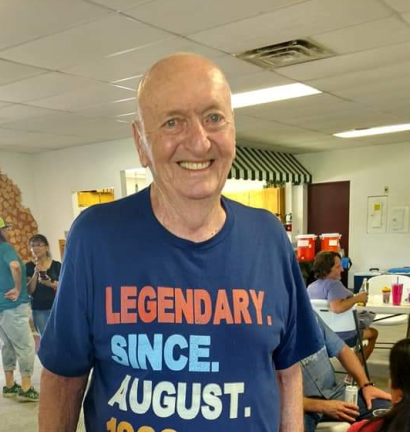 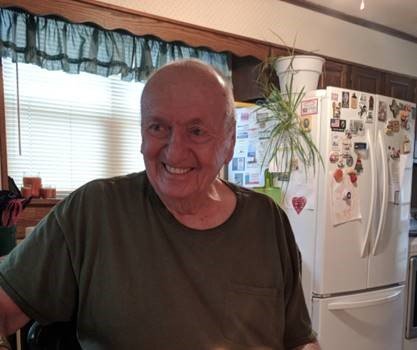 On December 13, 2019 Donald M. Bonjour went to be with the Lord peacefully in his home after a long battle with cancer, with his family by his side.  Memorial services will be on Saturday December 28 at 10 am at the West Assembly of God.

Donald was born on August 7, 1938 to Merle and Ethel Bonjour in Geneva Iowa.  He then lived in Sheffield growing up with his 3 siblings Bonna Jean, Earl, and Betty, and working on the family farm.  He graduated from Sheffield High School in 1957 where he made lifelong friendships with several people he remained in contact with to this day. He then joined the Army and started his 24 year 4 month and 26 day career.  In that time he spent  11 years in Europe and Vietnam, 4 years doing automotive repair, and 9 years in US Army Recruiting duty, earning 10 awards and honors. In 1961, Donald married the love of his life Kathleen M Gretillat.  They then had 4 children K'lee, Russell, Shelley, and Edwin.  They lived a long and happy life as a military family moving to several different bases raising their 4 army brats, which lead them to Pueblo, CO where Donald retired from his Army career.  After retirement Don remained living in Pueblo, CO and spent many years working for Carl Wills at Miller's.  Don and Kathy then bought their home in Fowler where they continued to live to this day.  Together they owned the Red Apple, he owned a furniture refinishing shop, worked several years at Stockman's, Scratch's Pub, the VFW, and delivering sausage for Jensen's blue ribbon and processing. He also enjoyed working the summer months mowing lawns and helping do odd jobs for his friends. Some of his favorite hobbies were to go fishing, camping, working in the garage, and attending as many school and sport activities for his grandchildren and great grandchildren as he could fit into his busy schedule.  In his last few months of life he always looked forward to coffee visits with Mac to catch up on all the latest town gossip.

The family asks that in lieu of gifts, donations be made in Donald's name to Sangre De Cristo Hospice.

To send flowers to the family or plant a tree in memory of Donald Bonjour, please visit Tribute Store