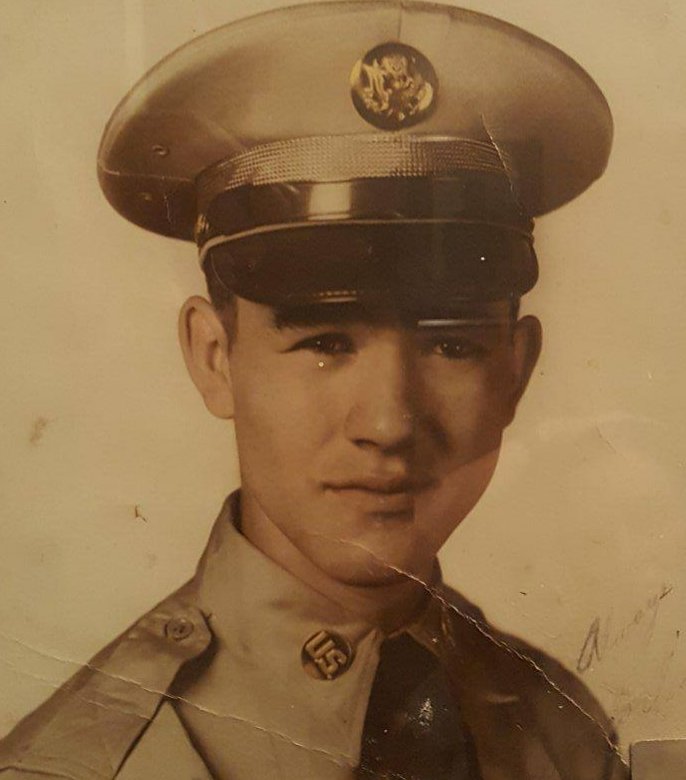 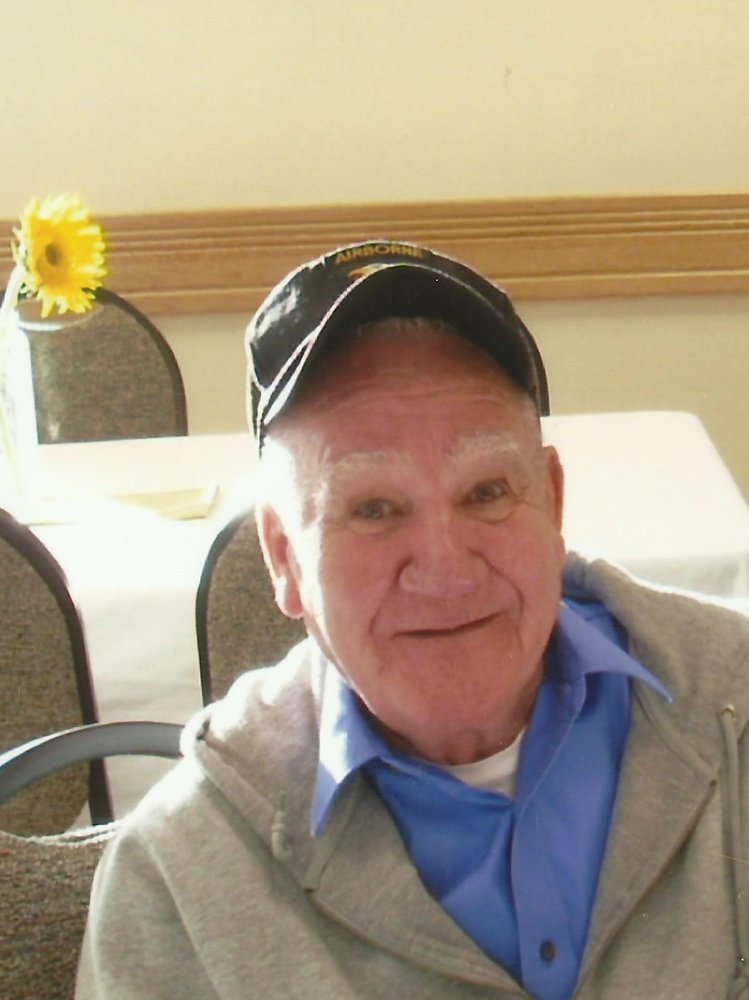 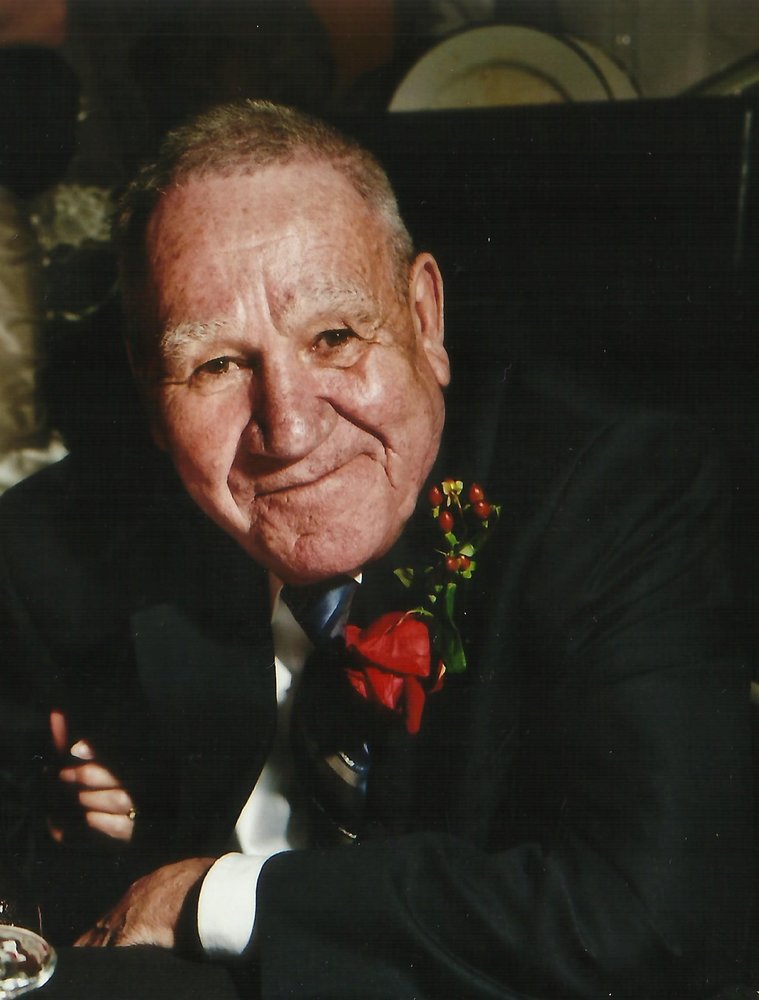 Leonardo was born in El Paso, Texas to his parents in 1938, Nellie and Roque Orosco (both deceased). He was the older brother of Alex Orozco (deceased), Connie Lawrence, Mary (Pete) Markowitch, Frank (Jennifer) Accaira and Leo (Terry) Accaira, their children and grandchildren. While stationed in Germany, he met and married Brigitte. Leonardo settled later in the Denver Metro Area with his family.

Leonardo later worked for many years before retiring from StorageTek in Louisville, Colorado.

A memorial service will be held at a later date to memorialize his life and service with the US Army at Fort Logan National Cemetary.

To send flowers to the family or plant a tree in memory of Leonardo Orosco, please visit Tribute Store

Share Your Memory of
Leonardo
Upload Your Memory View All Memories
Be the first to upload a memory!
Share A Memory
Send Flowers