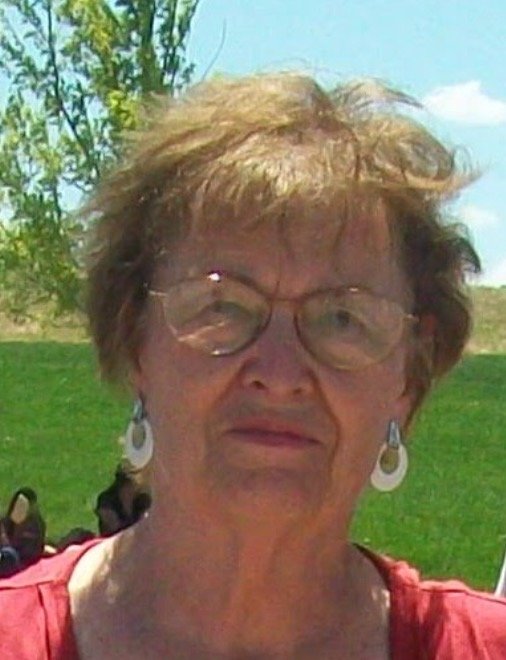 83, of Broomfield, passed away December 8, 2019. Dolores was born on February 15, 1936 in Pfeifer, KS, the daughter of Anthony and Regina Jacobs. She was the sixth child of two brothers and 11 sisters.

Dolores married Virgil Unrein April 2, 1956 in Pfeifer, KS. She took great pride in being a homemaker and caregiver, while enjoying time as a direct sales consultant. Pastimes included reading, sewing,cooking and time spent with family and friends.

Dolores is preceded in death by beloved husband Virgil and great-grandson Anthony Alexander Unrein. She is survived by a son William (Terri) of Broomfield, CO; a son Dale (Tammy) of Arvada, CO; a daughter Sandra DeBates of Loveland, CO; a son Joel (Mary) of Centennial, CO; a daughter Cynthia of Broomfield, CO; a sister Darlene Sander of Hays, KS; a sister Rosaline Unrein (Elmer) of Strasburg, CO; a sister Isabelle Schuckman (Robert) of Aurora, CO; a sister Carol Moeder of Arvada, CO; a brother-in-law Norman Unrein (Debra) of Portland, OR; a sister-in-law Eleanor Unrein-Taylor of Wichita, KS; and a sister-in-law Delores Giebler (Walter) of Las Vegas, NV. She is also survived by nine grandchildren, 10 great-grandchildren, and numerous nieces and nephews. She was a loving and caring wife, mother, grandmother, and great-grandmother and will be greatly missed.

In lieu of flowers, please consider a donation in Dolores’ name to the Alzheimer’s Association of Colorado.

To plant a tree in memory of Dolores Unrein, please visit Tribute Store

Share Your Memory of
Dolores
Upload Your Memory View All Memories
Be the first to upload a memory!
Share A Memory
Plant a Tree