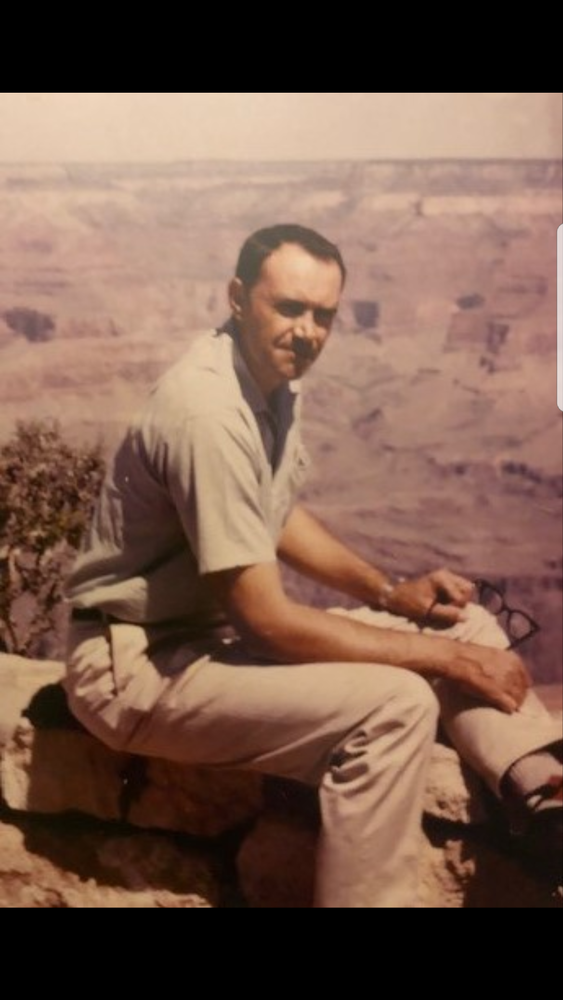 Robert “Bob” Spring Seese, 95, of Longmont, Colorado, passed away on December 1, 2019, in Wheat Ridge, Colorado. No services are planned. He will be interred in Fort Logan National Cemetery.

Bob was born in Denver, Colorado to Homer and Florence Seese on September 9, 1924. He graduated from East High School in 1942. A year later Bob enlisted in the United States Navy. He attended Aviation Machinist School, Norman, Oklahoma, and Lockheed Aircraft School, Burbank, California, and became a plane captain and crew chief in a PV2 Squadron. He was honorably discharged in 1952. Bob earned his Bachelor of Fine Arts degree in 1949 from Denver University and began his caree r as an artist working for The Denver Post. Several years later, until retirement, he worked as a freelance architectural illustrator. He moved to Longmont, Colorado, in 2002. Bob enjoyed reading, painting, flying, fine art and airplanes. He loved all animals and deeply appreciated the beauty of nature.

To send flowers to the family or plant a tree in memory of Robert Seese, please visit Tribute Store

Share Your Memory of
Robert
Upload Your Memory View All Memories
Be the first to upload a memory!
Share A Memory
Send Flowers