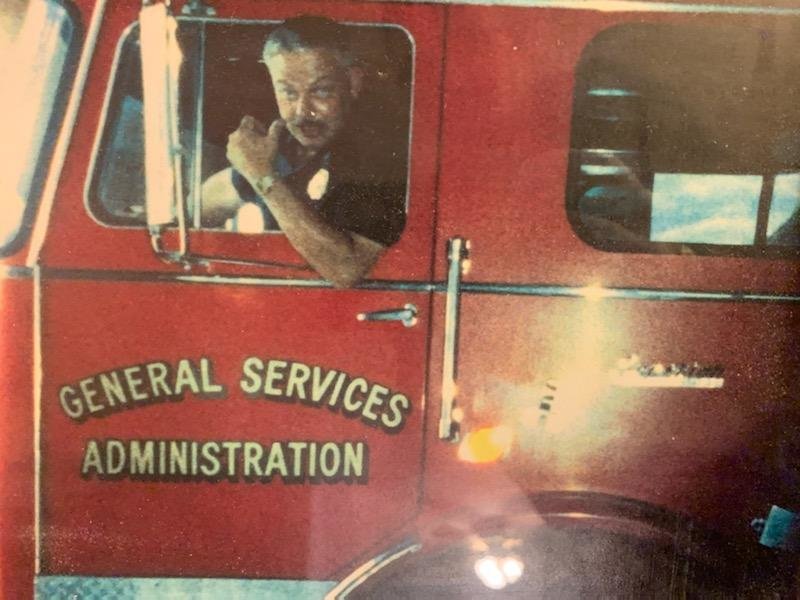 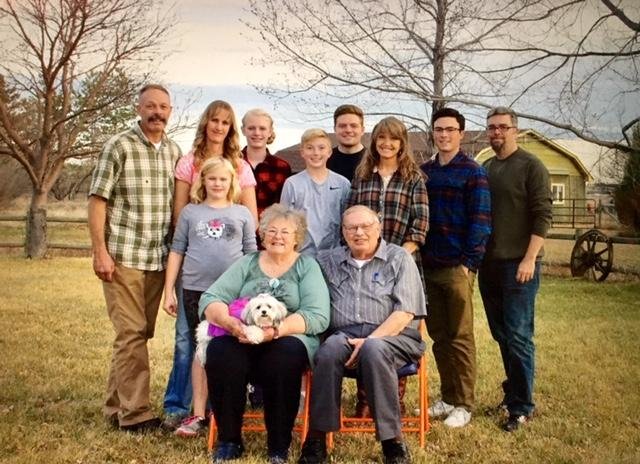 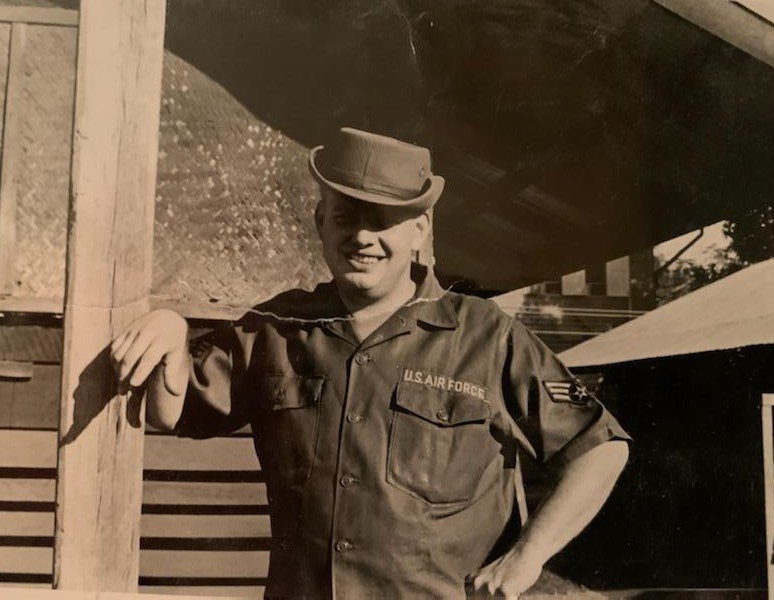 Tony was born in his beloved town of Philadelphia on October 10, 1942 to his parents, Bernice and Anthony S. Budzitowski (both deceased). He was the older brother of Joan. Tony lived and worked in Philadelphia until he proudly joined the Air Force at the age of 21. While stationed at Lowry Air Force Base, he met Sandra Drotar, a USO Girl. USO Girls were not supposed to date the GIs but Sandy and Tony were married in May just before Tony was stationed at Grand Forks Air Force Base. It was in Grand Forks that their daughter, Cabrina, was born. In 1967 he was sent to Takli, Thailand, Vietnam, and DaNang. Tony returned to Denver in 1968, after his tour of duty, where he settled with his family.

After working at Dixon Paper Company and becoming a volunteer fire fighter for Bancroft (now West Metro) Fire Department, his son Ronald was born. He continued as a volunteer but soon went to work for the United States Government Fire Service from which he retired at the Denver Federal Center. During this time, he ran things at St. Josef Polish Church such as the vacuum cleaner, hammer, lighting, etc. For 35 years he kept things polished shiny and bright.

He was a member of the American Legion, VFW Post, Philadelphia LuLu Shrine, West Metro Fire Retirees and Volunteer Retirees, A Neighborhood Watch Captain for the City of Lakewood, a CPR instructor, among other things.

He was always there to lend a helping hand if someone needed help moving, starting a car, taking care of pets, or taking people where they needed to be.

Tony loved to hunt and fish for the big ones that got away and he loved doing road trips. He was the best Santa’s helper this side of the North Pole. What a great Santa he made whether in person or talking to the kids on the phone.

A memorial service will be held at Holy Shepherd Lutheran Church 920 Kipling Street, Lakewood, Colorado at 10:30 am on Saturday, December 28, 2019.

Share Your Memory of
Anthony
Upload Your Memory View All Memories
Be the first to upload a memory!