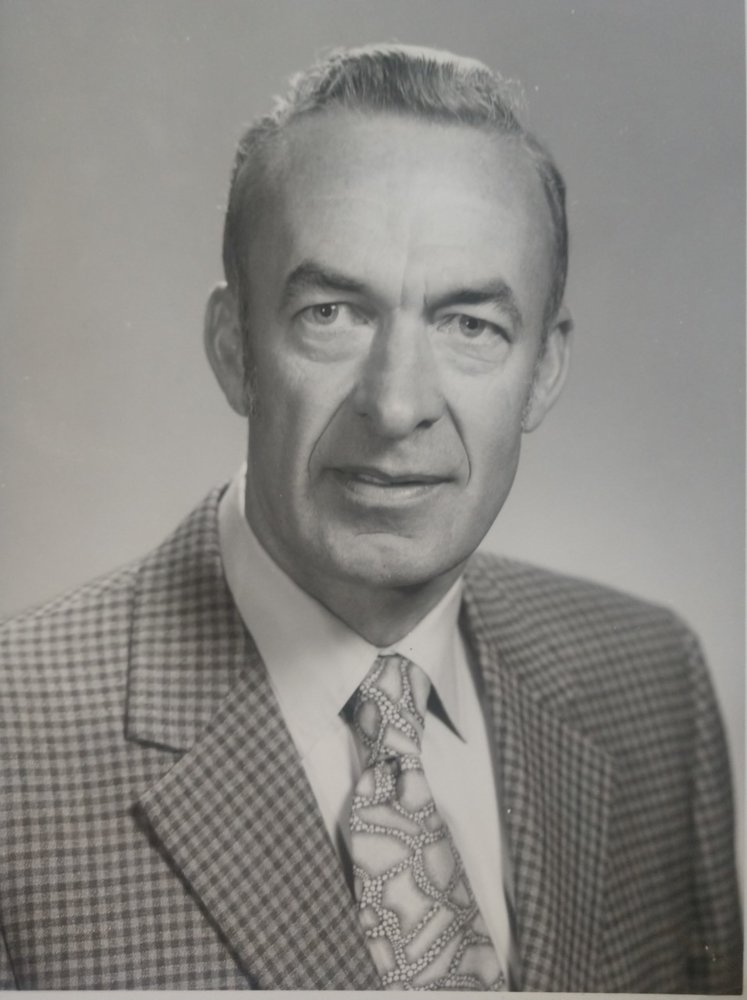 Florin J. (Walt) Walton born May 7, 1922 in Rosebush, MI passed away peacefully in his home on December 1, 2019. Walt grew up on the family farm in Rosebush with his 4 brothers. After 2 years of college he joined the Navy and was a pilot in Fleet Air Wing 7 and served in Dunkeswell England during WWII and later in the Korean war. He transferred to U.S. Coast Guard and became Commander of Coast Guard Air Station Kodiak in Kodiak, AK.

Walt is preceded in death by his wife Golda, and his first wife Ruth, his 4 brothers, and his great grandson Brian McDaniel.

After retiring from a 20 year military career Walt and his family moved to Denver where he became an over the road truck driver for Mayflower before becoming a real estate agent/Broker and opening a real estate office, Red Carpet - Chain Realty, in Westminster, CO. He was an avid Bronco football fan and belonged to the Quarterback Club. He also belonged to the Elks Club and V.F.W.

Internment will be held earlier in the day at Ft. Logan Cemetary.

To send flowers to the family or plant a tree in memory of Florin Walton, please visit Tribute Store

Share Your Memory of
Florin
Upload Your Memory View All Memories
Be the first to upload a memory!
Share A Memory
Send Flowers