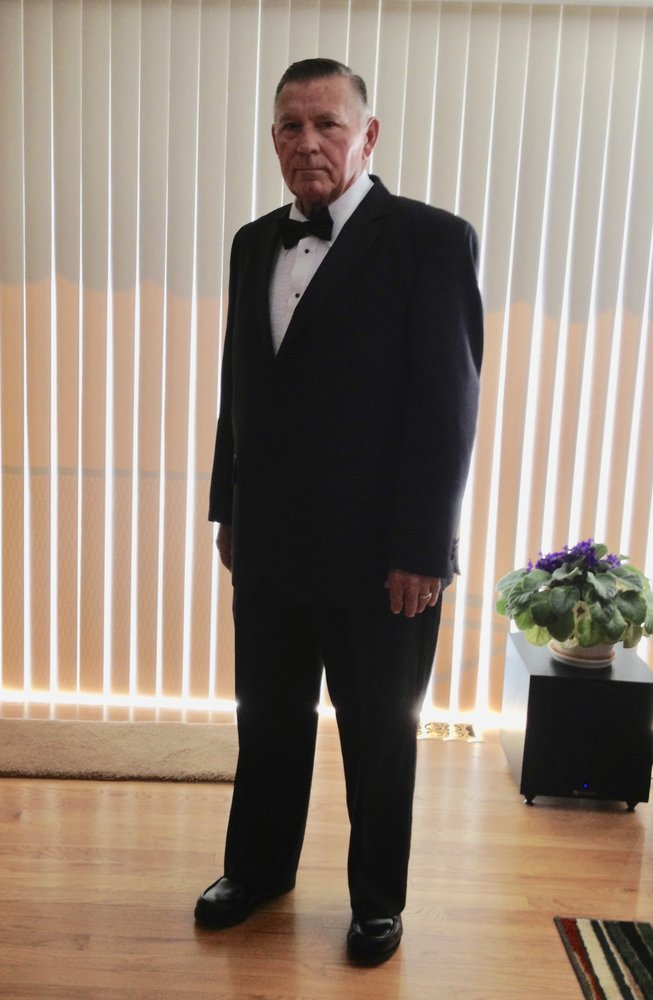 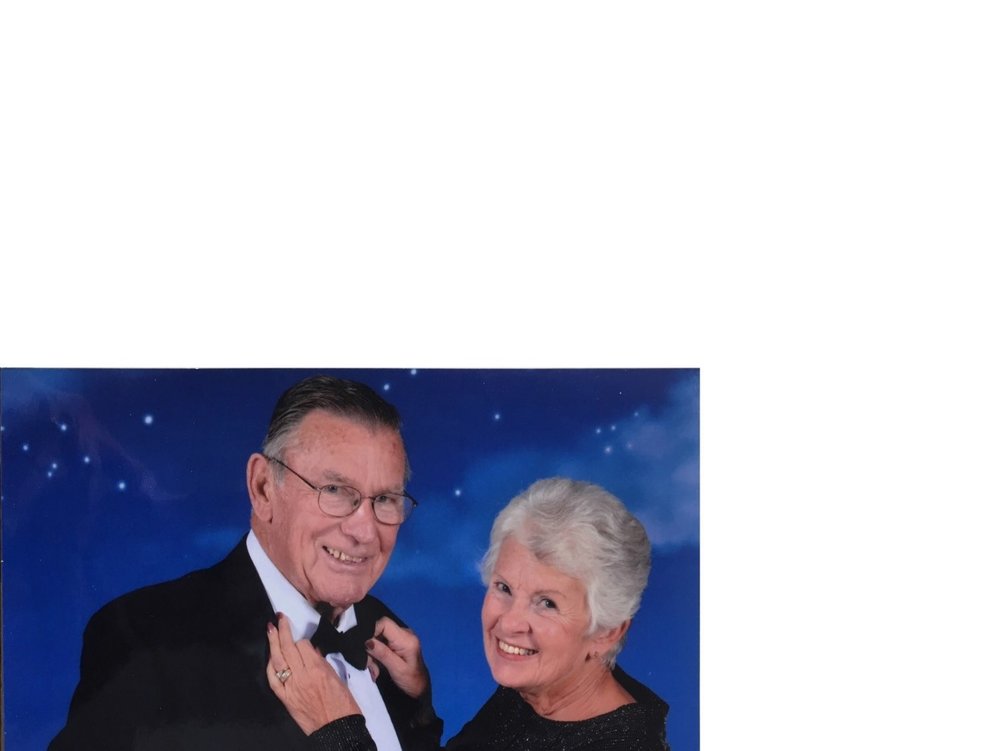 Lawrence Glen Hogge of Centennial, known to his family and friends as “Mike”, age 87 went to be with the Lord in his home on November 26, 2019. He was born to Lawrence and Breggie Hogge on January 3, 1932 in Ogden, Utah. He grew up and was raised in Ogden and graduated from Ogden High School in 1949.

Mike was drafted in 1951 and proudly served two years as a Signal Corp Radio operator in the United States Army. Mike was a Korean War Veteran. While in the Army, Mike participated in the inner service pole vaulting competition where he held the all service record vault.

He married his beloved wife, Susan on December 19, 1968. They celebrated 50 blissful years of marriage and together they blended their families to raise eight children. Amongst their eight children came 18 grandchildren and 9 great grandchildren.

Mike was a dedicated parishioner of Saint Francis Cabrini Catholic Church and earned his 4th degree as a member of the Knights of Columbus. Mike and Susan were faithful servants as Eucharistic ministers in their parish.

Mike enjoyed spending time with his wife. In their younger days, they were an amazing duo on the square dance floor. Mike was also an amazing family man. He could always be found attending and supporting the many events his family was involved in from sporting events, to concerts. Mike was always present. Mike also was an avid golfer and bowler.

A love like Mike’s is hard to find and the adoration Mike displayed toward his family and friends is one that will never be forgotten. Mike will be remembered for making everyone laugh as his infinite humor cannot be replicated, making sure the house was filled with laughter, and how much Mike loved. He loved his family and friends out loud and he will be deeply missed by all whom loved him.

Mike was a devoted husband and dedicated father, and loving grandpa, and great grandpa.

A special thanks to the hospital staff at Sky Ridge Medical Center and the caregivers, nurses, and staff from Suncrest Hospice. Our family wishes to thank you for your kindness and support. We are humbled by the care and compassion shown to us by all of you at Suncrest Hospice. Our father’s passing was one of love and peace. We thank you for making this last memory of him one of dignity and grace.

In Lieu of flowers, memorial contributions may be made directly to St. Frances Cabrini Catholic Church.

To send flowers to the family or plant a tree in memory of Lawrence Hogge, please visit Tribute Store

Share Your Memory of
Lawrence
Upload Your Memory View All Memories
Be the first to upload a memory!
Share A Memory
Send Flowers