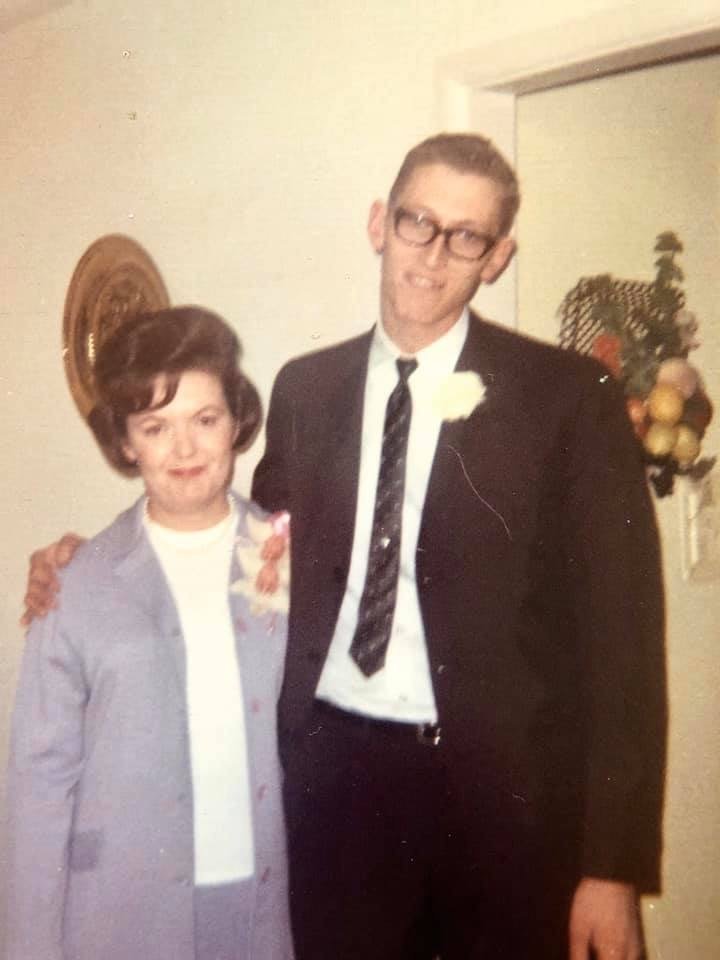 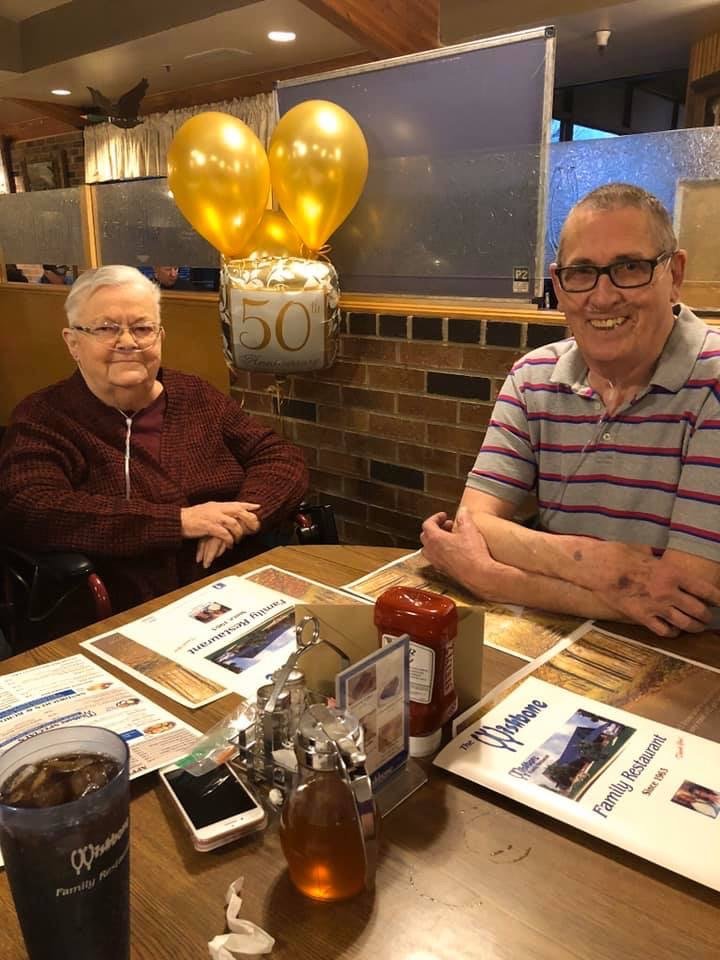 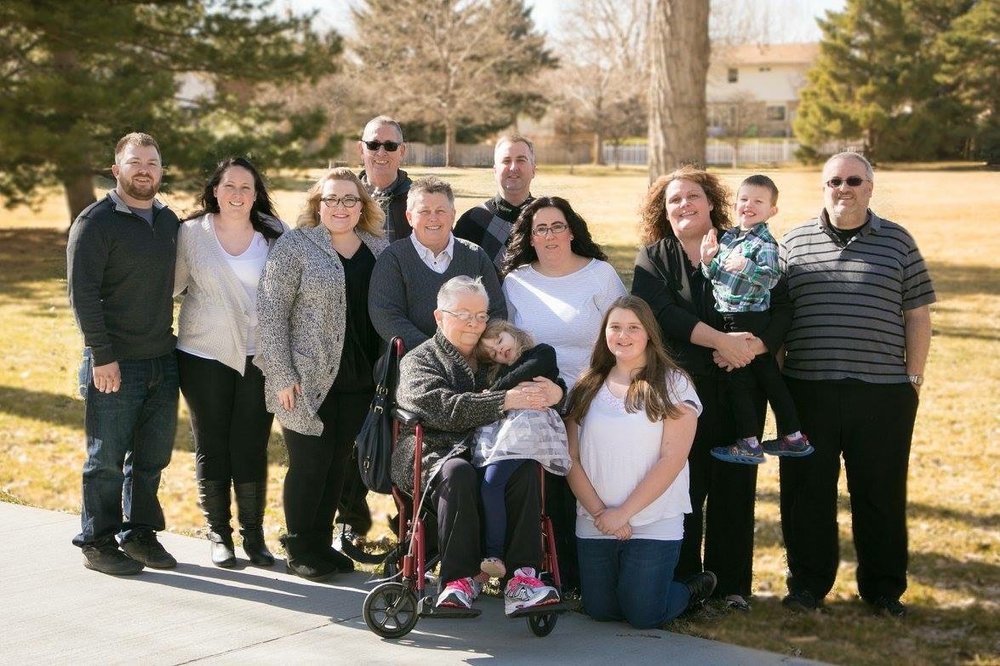 Terry B Johnson, 75, born May 31, 1944 passed away in his home on November 25, 2019. He was preceded in death by his father Woodrow Johnson, mother Pauline Johnson, brothers Gene Johnson and George Johnson, and wife Mary Ellen Johnson.

Terry was drafted into the United States Army in August of 1965 and served two years stationed in Germany where he achieved rank of SP4. After an early honorable discharge in July of 1967 Terry returned to Colorado where he met and married his wife Mary Ellen on January 20th, 1968. Terry and Mary Ellen were married for 50 years, until her death in August of 2018.

After the Army, Terry went to work for Coors Brewery in Golden, Colorado up until retirement in the early 2000's. He took a lot of pride in working for Coors for so many years, but had no trouble settling nicely into retirement, enjoying time spent at home with Mary Ellen, gambling in Central City with his children and quality time with his grandchildren.

A memorial service will be held on Thursday December 12, 2019 at 11:00am at Fort Logan National Cemetery.

In lieu of flowers please consider donating to the American Heart Association in Terry’s name.

To send flowers to the family or plant a tree in memory of Terry Johnson, please visit Tribute Store

Share Your Memory of
Terry
Upload Your Memory View All Memories
Be the first to upload a memory!
Share A Memory
Send Flowers