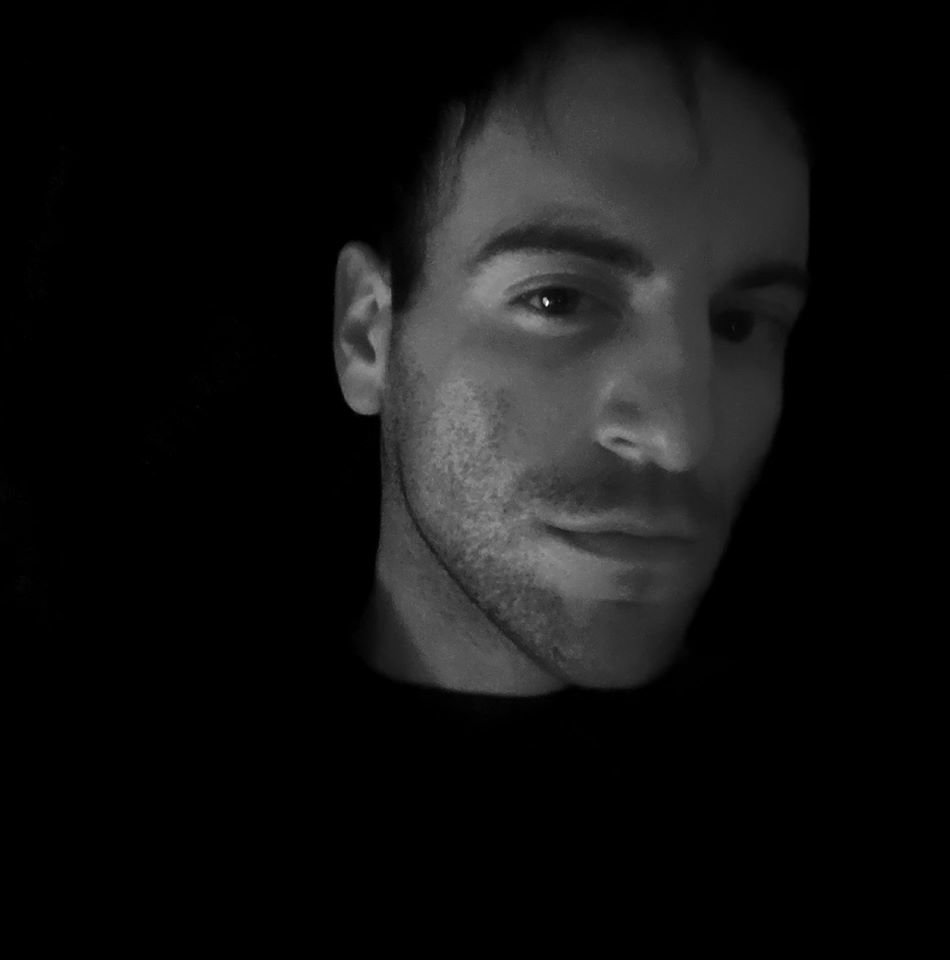 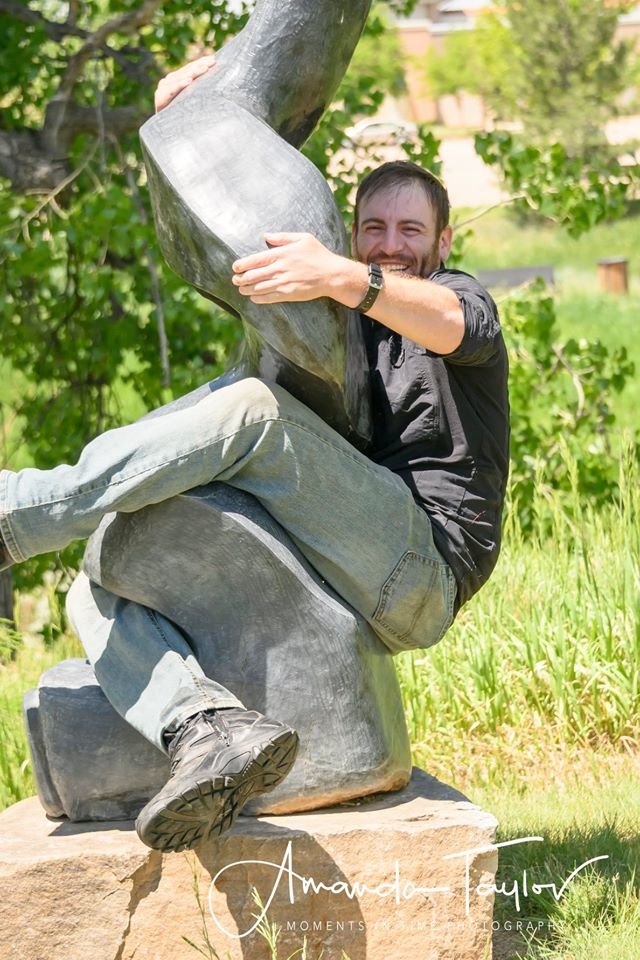 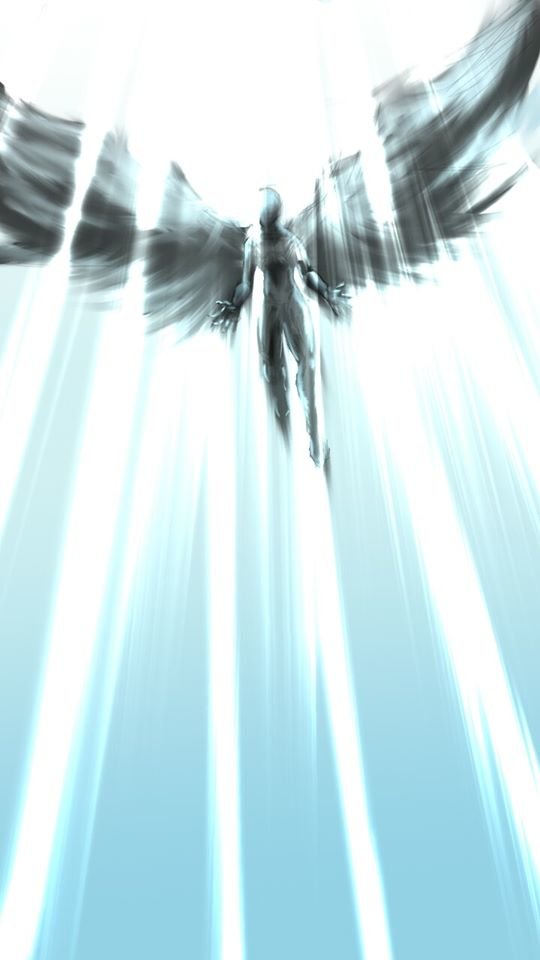 “teasing, bitching, laughing, burying a body or two... yep, I have some of the bestest friends ever” –Michael Stephen Weber

To send flowers to the family or plant a tree in memory of Michael Weber, please visit Tribute Store
Saturday
30
November

10:00 am
Zoe’s Café
715 10th Street
Greeley, Colorado, United States
All Military and First Responders past or present wishing to attend are requested to wear Class A or Dress uniform. Please help Michael’s family remember him the way that he would have wanted, surrounded by everyone he touched.
Need Directions?
View Map | Text Directions | Email Directions

Share Your Memory of
Michael
Upload Your Memory View All Memories
Be the first to upload a memory!
Share A Memory
Send Flowers