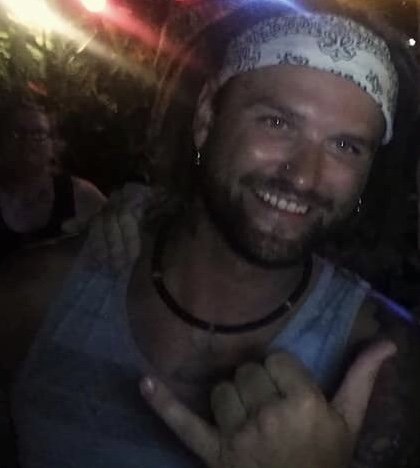 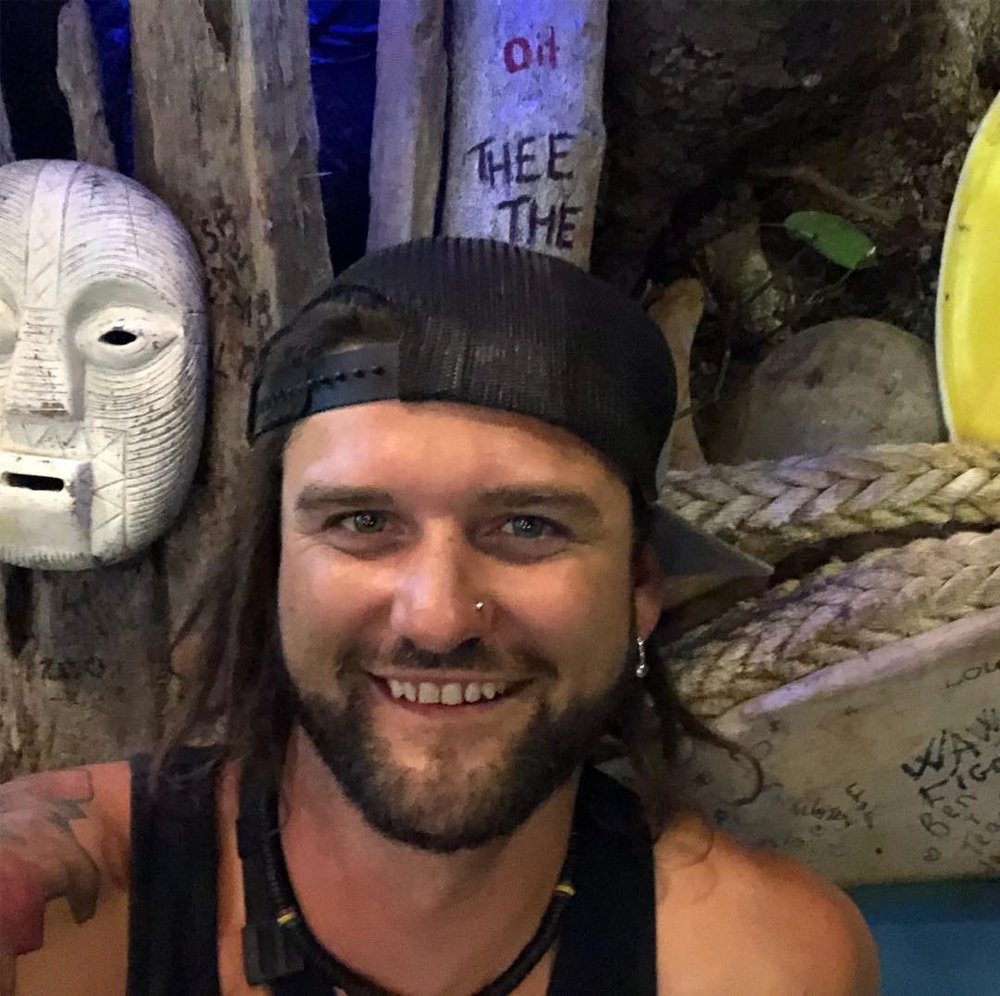 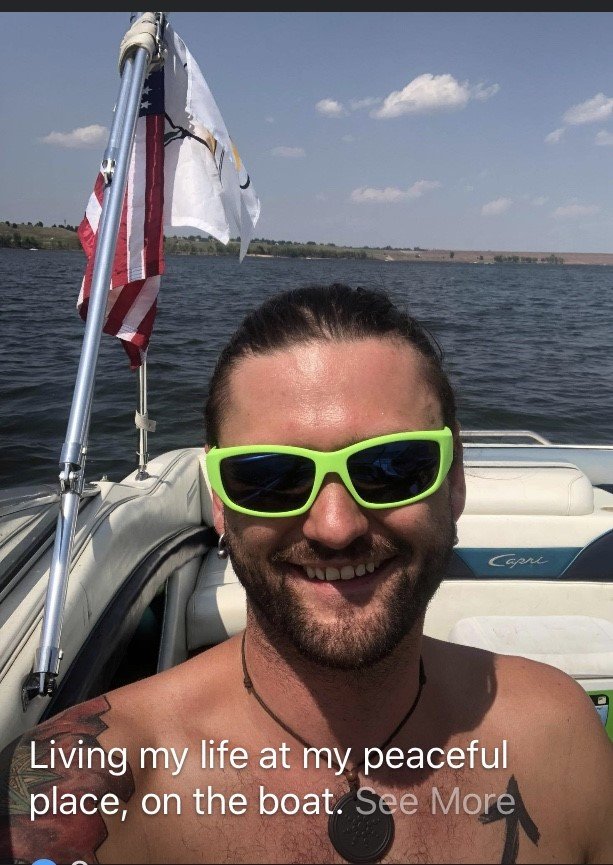 Jeffrey was born in Estherville Iowa on December 17th 1982. He moved to Colorado shortly there after. He has considered both places home his entire life.

Jeffrey served in the US Army from 2004 to 2007. He has worked in construction since leaving the military.

Please reminisce about his contagious smile and warm laugh, and help promote on going dialogue to remove the stigma of mental illness.

Memorial arrangements will be made and announced at a different time.

To send flowers to the family or plant a tree in memory of Jeffrey Wacker, please visit Tribute Store

Share Your Memory of
Jeffrey
Upload Your Memory View All Memories
Be the first to upload a memory!
Share A Memory
Send Flowers