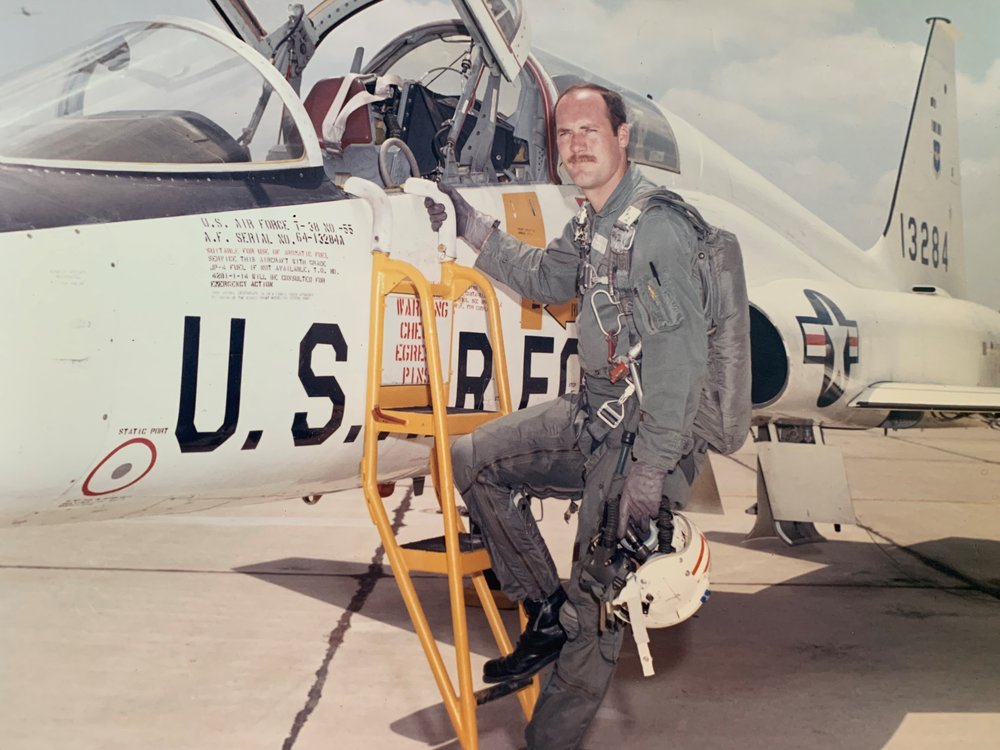 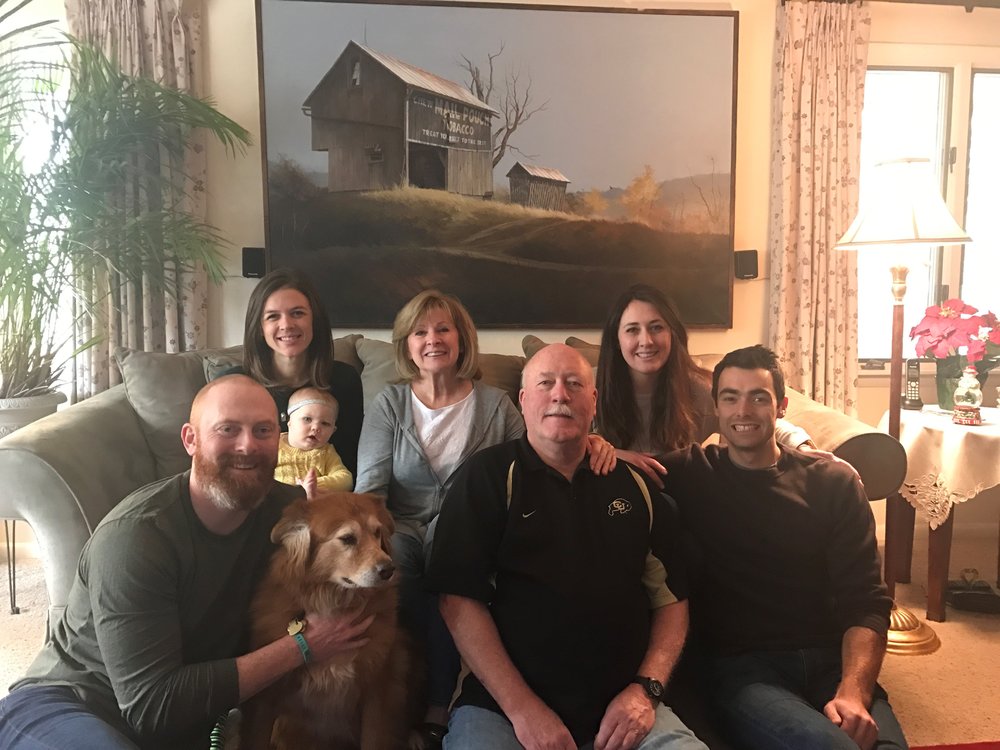 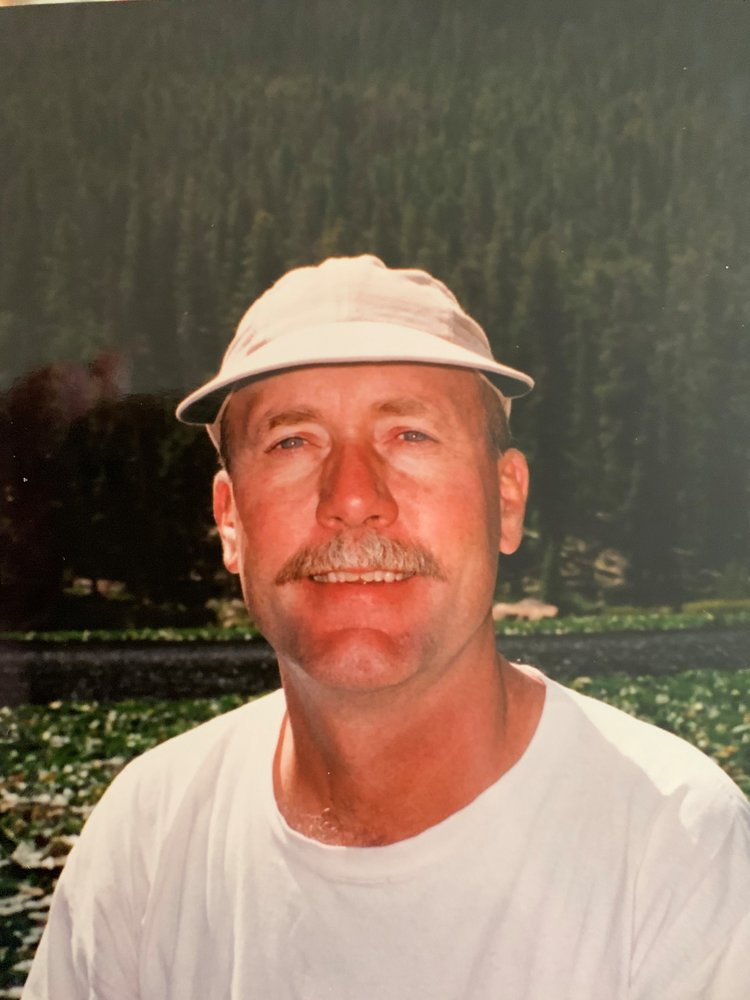 Brad Littlehales, loving husband, father, and Pop-Pop passed away at the age of 72. Brad was born May 13, 1947, in Wheeling, West Virginia to Dorothy and Harold Littlehales. He excelled at Central Catholic High School as captain of the football team and Senior Class President, among many other achievements and awards. He attended the University of Pittsburgh on a full football scholarship while receiving his degree in political science. He traveled the world as a pilot serving in the United States Air Force and later the Air National Guard. In 1976 he married his one true love, Dianne Littlehales (nee Donkin) and in 1980, they moved to Boulder, Colorado where they raised their two children Tyler and Gracie.

Brad had a passion for history and facts. He also loved anything athletic and was a coach to both of his children’s youth soccer, basketball, and football teams. He was known for his quick wit, his unending “dad jokes,” and his kind and compassionate spirit.

Brad was preceded in death by his father Harold and his mother Dorothy. He is survived by his wife Dianne, his two children Tyler and Gracie, his brother Ed, his granddaughter Tyler and grandson Smith. A memorial service will be held at Louisville Methodist Church on Thursday 11/21 at 2 pm.

To send flowers to the family or plant a tree in memory of Harold Littlehales, please visit Tribute Store
Thursday
21
November

Share Your Memory of
Harold
Upload Your Memory View All Memories
Be the first to upload a memory!
Share A Memory
Send Flowers