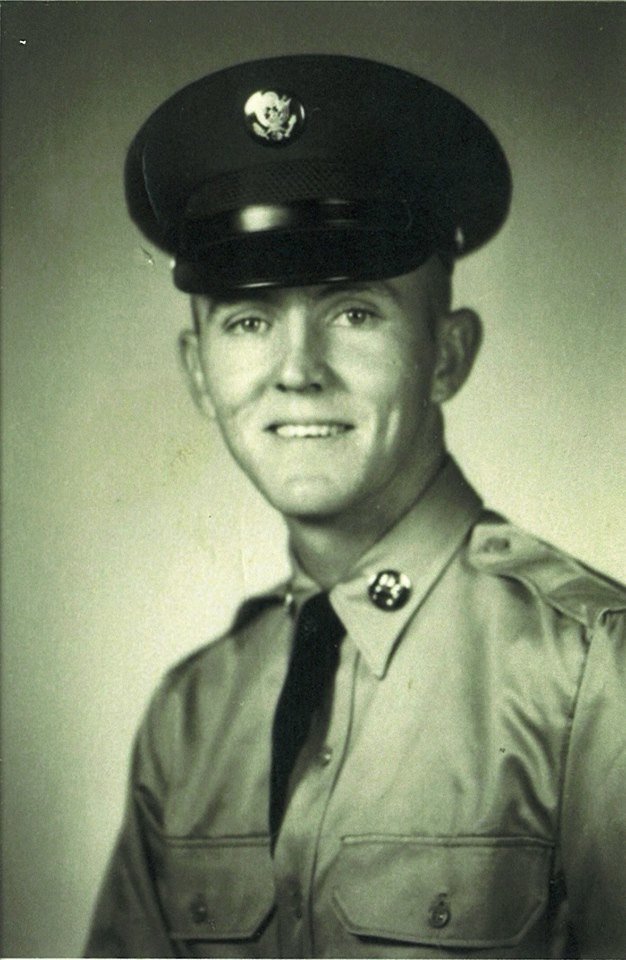 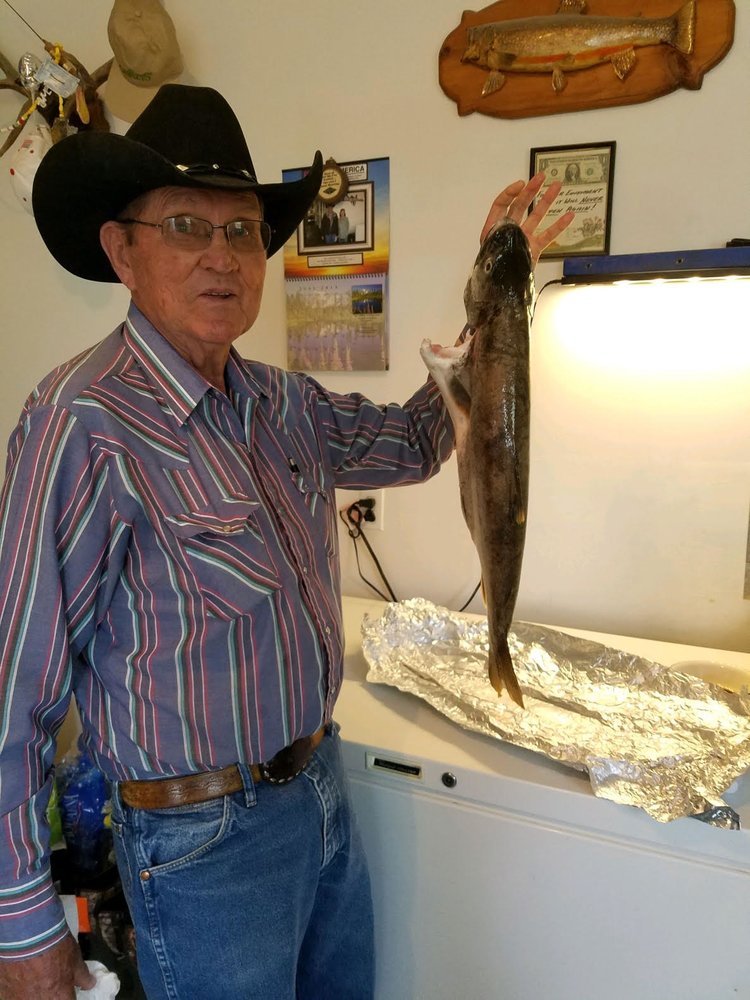 William Keith Ballard, beloved husband, father, grandfather, brother, uncle, and friend, passed away at home in his sleep on November 1, 2019. Bill was 74 years old and is survived by his wife, Patty; his daughters, Jolene (Eduardo) and Sarah (Bryan); his grandchildren Shaian, Dakota, Izzy, and Brody; his stepdaughter, Kim (Troy); and his step-grandchildren Brandy, Ty, Nathan, Mauria, and Sierra. He is preceded in death by his father, Keith Ballard and his mother, Evelyn June Stuart Falconburg.

From the time Bill was little, he was determined to stand up for what he believed was right. From confronting bullies who were bigger than him to joining the Army before he was drafted and serving in the Vietnam War, Bill tried to defend people. He spent the last years of his life working with VA Hospital and testing trial medications in the hope of helping others.

Bill was a paradox: he was as stubborn as a mule and generous as could be. Growing up, he worked hard on his grandparents' farm, which fostered his love of working with animals and the land. When Bill and Patty moved from southeastern Colorado to northeastern Colorado, Bill began raising hogs and later transitioned to cattle and other farm animals. Farming and gardening were also a huge part of Bill's life; he was always giving away vegetables to family, friends, and even food banks. Bill also loved cooking and canning foods and liked sharing those foods with others. He enjoyed teaching his grandkids how to cook--especially his chicken noodle soup--and competing with them in cookoffs. Bill was happiest when outdoors and in the mountains with friends and family - hunting (for animals and gnomes), fishing, camping, and riding four-wheelers.

Interment will be held on Friday, May 15th at 11:15 AM at Fort Logan National Cemetery Staging Area C, 3698 S. Sheridan Blvd. Denver, Colorado. Following his service, a casual gathering is scheduled for family and friends to celebrate his life at 11:45 AM at Bear Creek Lake Park.

In lieu of flowers, please consider making a difference in the form of a donation to one of the following organizations:

To send flowers to the family or plant a tree in memory of William Ballard, please visit Tribute Store
Friday
15
May

Share Your Memory of
William
Upload Your Memory View All Memories
Be the first to upload a memory!
Share A Memory
Send Flowers