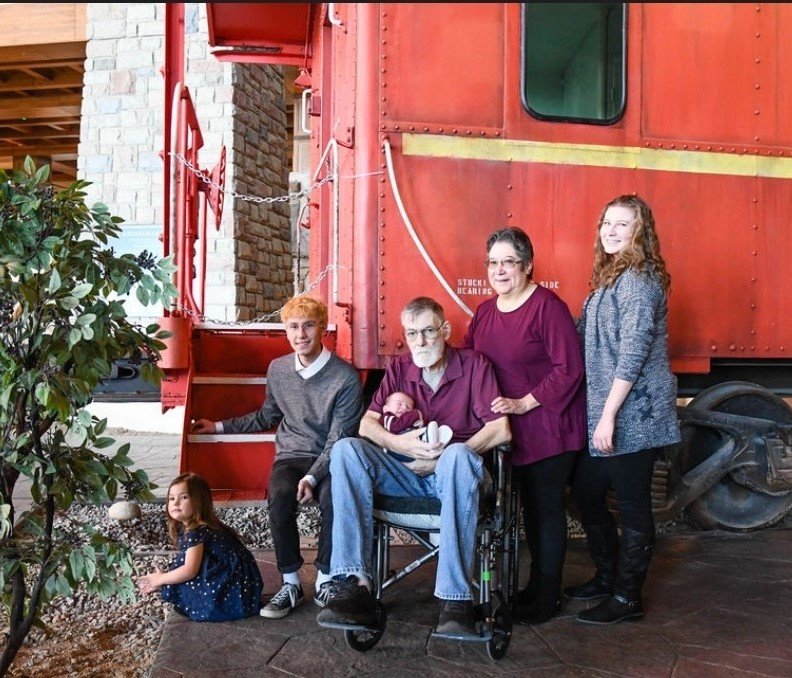 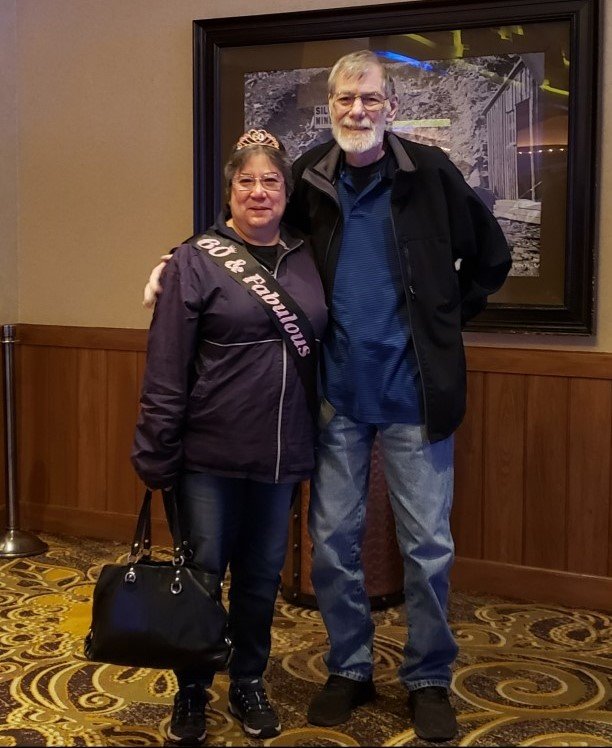 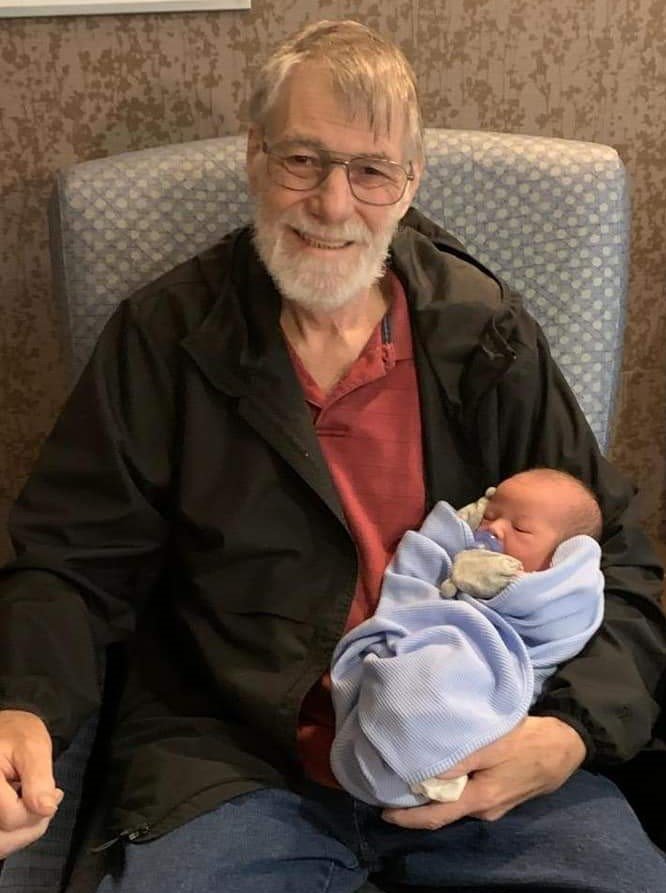 Frank was born in Rawlins, Wyoming to Edwin Wise and Vera Wise on February 7, 1953.  He attended Rawlins High Hchool. He married Gloria Jean Hernandez on October 9th, 1980 in Las Vegas. His career as a logistics supervisor for Rocky Mountain Arsenal spanned 30 years.  He was a veteran of the Army. His favorite activities were bowling, fishing, and going to the casino. Most of all, he enjoyed the time he spent with his grandchildren. People who met Frank might've thought he was a grouchy bear but his family knew he was a soft hearted and honest man.

Frank Jesse Wise was preceded in death by his father, Edwin Wise, his mother, Vera Wise, and his brother, Stan Ruby.

We would like to thank those of you who came out to celebrate the life of Frank Jesse Wise.

To send flowers to the family or plant a tree in memory of Frank Wise, please visit Tribute Store

Share Your Memory of
Frank
Upload Your Memory View All Memories
Be the first to upload a memory!
Share A Memory
Send Flowers