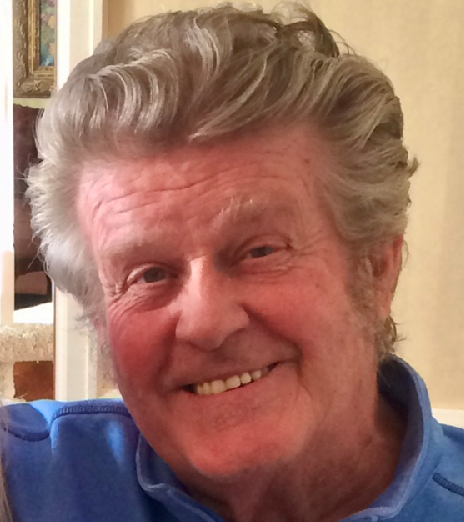 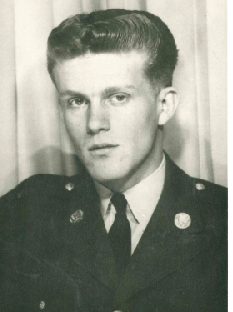 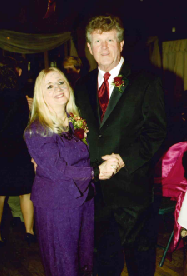 Carl N. Woody, 77, passed peacefully in his home surrounded by his family on October 23, 2019.  He was born in Ottumwa, Iowa to Ida Francis Eckroat and Hugh Nathan Woody.  At the age of 2 they moved to Akron, Ohio.  He was raised by his mother and stepfather and grew up with his half brothers Mike and Frank, along with his half sister Carol. He joined the United States Army in which he proudly served his country.  During his military career he obtained several Top Secret clearances and was honored to work at the Pentagon.  While working in Washington D.C. he met his beautiful and devoted wife Joyce.  During their 53 years of marriage they resided in Colorado, where they raised 3 wonderful children.

Most people affectionately knew him as “Woody.”  Carl believed in working hard and generously giving to and helping others.  He NEVER met a stranger and ALWAYS helped anyone in need.  While working as a Letter Carrier and raising a family, he went to school at nights and earned two degrees at Metro State College.  He retired from the Postal Service after delivering mail in the Lakewood area for over 30 years.  When he retired he had an impeccable driving record and earned a “One million mile safe driver” award.  He also had over two years of sick leave accrued because of his strong work ethic.  He was the type of man that would push through, even when he wasn’t feeling well, because he never wanted to let others down.  Carl was given the title of “The Best Postman” by many.  He went above and beyond on his route to help others.  He once saved a woman who’s house caught on fire.  He helped the Lakewood Police catch burglars numerous times by recognizing unfamiliar people and vehicles and taking down descriptions and license plate numbers.  Christmas time was always a special occasion, as he was recognized by those on his mail route for his hard work.   He was given numerous cards and gifts of appreciation.

Carl was always on the go and helping where he could.  After retiring he volunteered at several food banks, worked for one of his sons at a golf course, he worked test-driving new cars and lastly worked as a shuttle driver for a car dealership.  He was a Christian with a very strong faith in God and Jesus and was very active in his church.  When he saw a person or a family in need he often gave them money.  He bought numerous children new bicycles.  He gave away over 8 vehicles to people in need.  Right before Christmas he could often be found playing the role of a “Secret Santa” and paying for gifts that shoppers had picked out for their families.  He was the most generous man and helped countless families during his lifetime.

His quick wit and his wonderful sense of humor were contagious.  His kind heart and giving nature was one of a kind and truly heartwarming.  He will be deeply missed by his family and all those that knew him.

To send flowers to the family of Carl Woody, please visit Tribute Store

Share Your Memory of
Carl
Upload Your Memory View All Memories
Be the first to upload a memory!
Share A Memory
Send Flowers