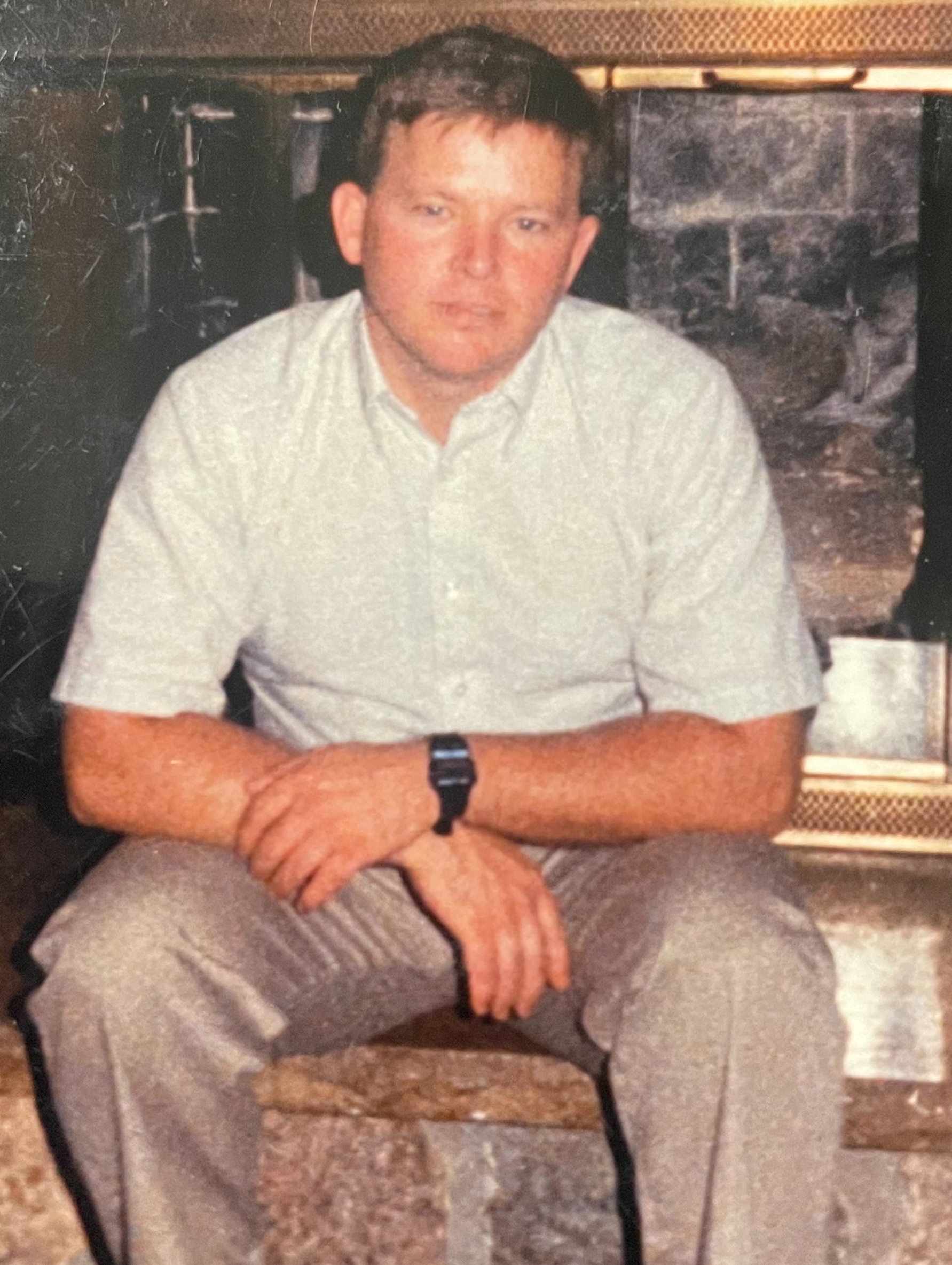 Loyal, kindhearted, servant, God fearing patriarch...these are only a few words to describe this wonderful husband, father, and grandfather. Growing up in Flint, MI, David spent his summers either swimming, wake boarding the Great Lakes or playing his all-time favorite sport...baseball. After completeing High School at Grand Blanc HS in Flint, MI David followed his deep love of country and swore into the US Army. He arrived in St. Louis, MO for training in 1975 and served until his retirement in 2001. During this stellar career as an upstanding solider, he was promoted to Staff Sergeant. His squad members respected and spoke highly of his leadership and compassion for his men.

During his time in service, David fought in the Persian Gulf War, also known as Desert Storm and Desert Shield. He was awarded numerous medals to include 6 Army Achievement Medals, 7 Army Accommodation Medals, Kuwait Liberation Medal and 3 Bronze Service Stars. He completed Infantry School and was awarded the Expert Infantry Badge that he proudly wore on his dress uniforms.

David was more than a solider in the US Army though, in May of 1986 he was filled with the Holy Ghost, baptized in Jesus' name, and joined the Army of God. Born with a servant's heart, David became involved in any ministry he could, from cleaning bathrooms to teaching classes and anything in between. He bought his church a school bus for outreach and drove with his family to the poorest and worst areas of the city. He had a passion for picking up kids for Sunday School from drug and violence filled homes, homeless shelters and any child that wanted to attend. David was blessed to witness many of these children saved and taking the gospel back to the broken homes and having families reunited and saved from the witness of their children.

David Arrand was a prayer warrior of the highest order. His devotion to studying the word of God and sharing the wealth of treasure found within became a deep passion. It was through his devote faith and trust in God that he guided his family in the ways of God. Even in the hardest of moments and trials, he never panicked or showed doubt but always exuded a faith in God that would edify and encourage those around him. During his fight with cancer, David never complained and asked "why me". He trusted and loved God with all his heart, knowing full well that He was in control. His final words to his son were, "Send me home to my reward". It is with bittersweet emotions that we say, "See you later" to a wonderful man of God.

Services for David will take place on Saturday, October 8, 2022 at Family Worship Center, 1730 Briargate Blvd. Colorado Springs, CO 80920. Viewing to take place at 9:00AM with a 10:00 funeral service with full Army honors followed by lunch.

David will be laid to rest at Pikes Peak National Cemetery on Monday, October 10, 2022.