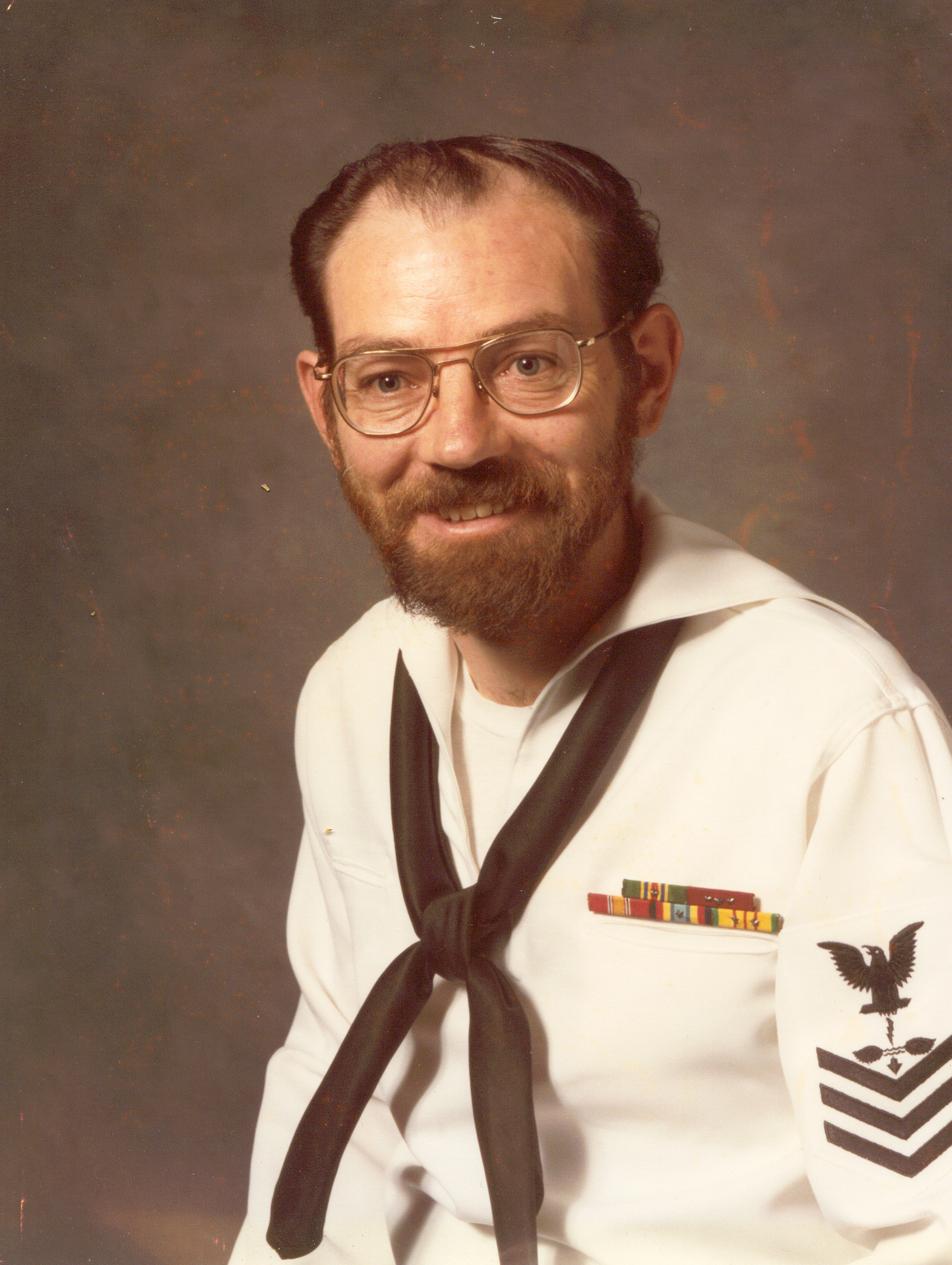 US Navy Retired, AX1 Anthony (Tony) D. Hailey Sr., Age 73, of Leadville, Colorado, passed away in the early morning hours of Thursday 09 June 2022 at the home he shared with his wife of 51 years Verma Hailey in Lakewood, Colorado. He is survived by his 3 children Connie Bowman (Husband Robert), Anthony Hailey Jr. and Danita Morris (Husband Nate). He is also survived by 7 grandchildren (Christina Hester (Husband Cody), Evelyn Bronson (Husband Alex), Robert Bowman, David Bowman, Paul Morris, Owen Morris and Gabrielle Morris) and 7 great grandchildren (Lillian, Paisley, Ares and Leo Hester and Lzzy, Kain and Luka Bronson). He also had 4 step children. He was preceded in death by his parents Wesley Savory and Mary Lou Burke, his brother Thomas Savory and his granddaughter Char Bowman. He was also preceded in death by his best friend, a beautiful Cocker Spaniel named Midnight Blackstar.

He served in the US military from October 1967 to February 1990. He retired from the Navy February 28, 1990 after 23 ½ years of service, from Naval Air Station Mayport where he was stationed at HSL 36. He received the National Defense Medal, Sea Service Deployment Ribbon with 1 Bronze Star, Navy Unit Commendation (2nd), Meritorious Unit Commendation, Vietnam Service Medal, Navy Expeditionary Medal, Navy Achievement Medal and Battle “E” Ribbon and a Navy Conduct Award.

He was a wonderful husband, father, grandfather and great grandfather. He is dearly loved and missed by all who had the chance to know him. He loved doing many things around the house to make improvements but his favorite thing was playing Legend of Zelda (he was practically blind but 6in from the tv he would still figure out how to play the game…he was obsessed with it).

Service will be held at Fort Logan National Cemetery on Thursday July 7, 2022 at 9:30 am. He will be receiving full Military Honors.