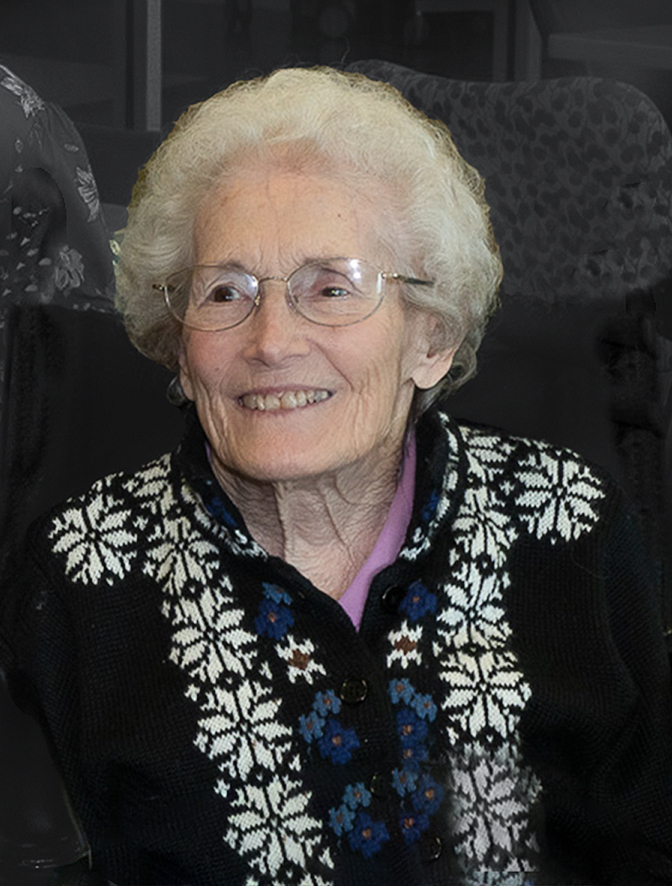 Alma Rae (McFall) Pearson, age 92, passed away Friday, April 22, 2022.  She was born August 3, 1929, in Oil City, Pennsylvania.  She was a graduate of Oil City High School in 1947.  She moved to Denver in 1950, where she met Robert Pearson, also of Oil City.  They were married in 1955 and moved to Arvada, Colorado where they lived and were happily married for 64 years, until 2019, when Robert passed away.  She loved playing tennis, needlework, and traveling, and she took great delight in raising their three children.  She was a beloved wife, mother, grandmother, and great-grandmother.

Alma was preceded in death by her parents and ten of her eleven siblings.  She is survived by one brother, Clark McFall, of Sarasota, Florida; three children, Carol Bauer, of Albuquerque, New Mexico; Eric Pearson, of Paint Lick, Kentucky; and Carl Pearson, of Bloomington, Indiana; four grandchildren; five great-grandchildren; and many, many nieces and nephews.  She will be missed by them all.