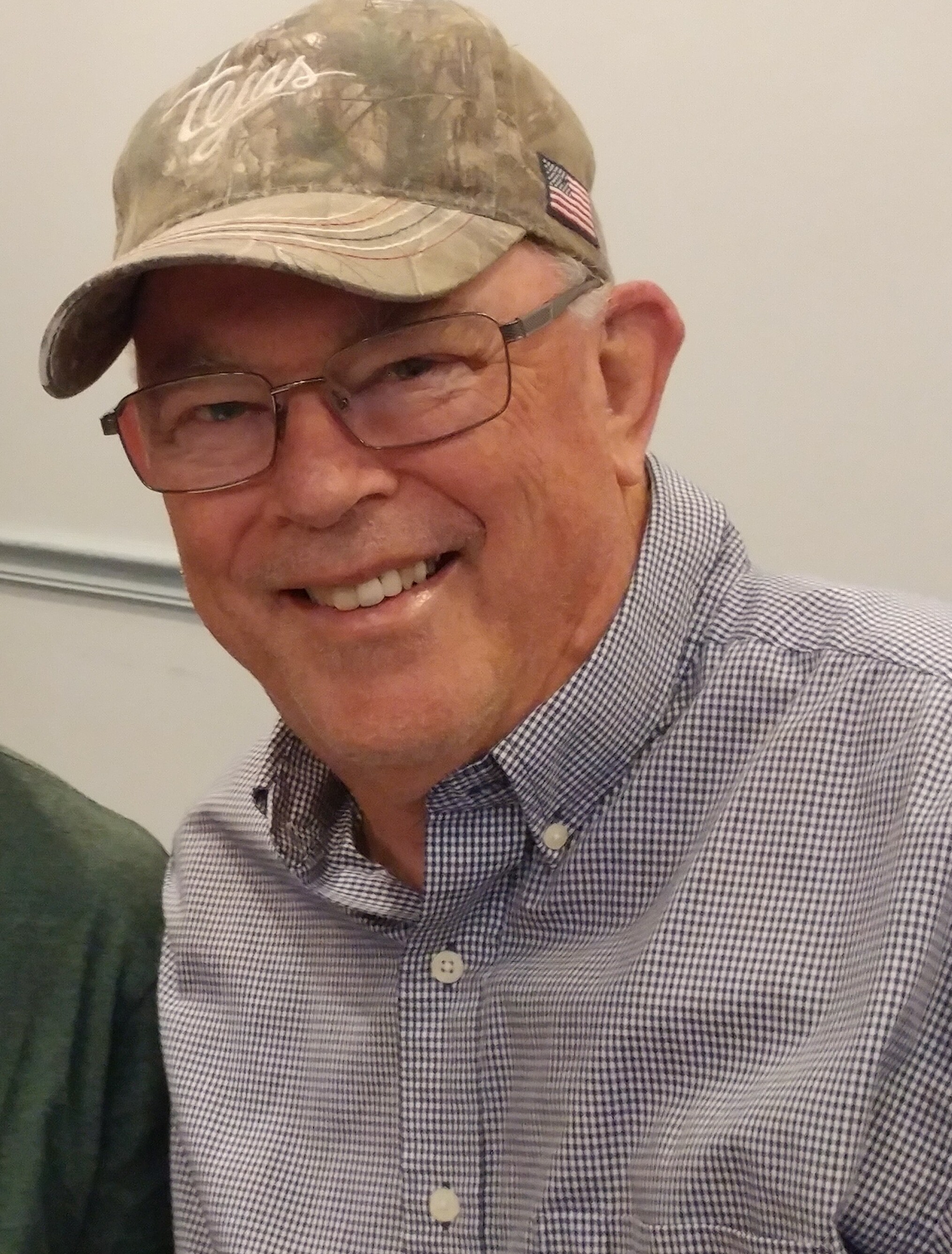 Donald Thomas Johnson (beloved husband and father) passed into glory on January 11, 2022 at the age of 75 in his home in Arvada, CO.  Don was born in Fort Wayne, IN but moved to CO when he was seven. He grew up in Broomfield and graduated from Broomfield High School in 1965.  He attended Adams State before joining the Navy in 1967. He was assigned to the USS Bennington before transferring to electronics school in San Diego, CA and then to submarine school in Groton, CT. He served as an Interior Communications Electrician IC2(SS) on a diesel submarine, the USS Volador, until 1972.

Based on skills developed in the Navy, his early career included numerous jobs associated with instrumentation. He obtained an Associate Degree in Electronics Technology from Front Range Community College in 1988. After recovering from prostate cancer in 2000, Don switched to self-employment, working as a handy man and home remodeler.

Throughout his life, Don enjoyed outdoor activities.  He was also dedicated to serving others. Don combined these interests by volunteering with Boy Scouts, participating in numerous mission trips with his church (in Alaska, Brazil, and Mexico) and volunteering with Samaritan’s Purse on several occasions.  Upon their retirement, Don and his wife combined these travels with volunteer work by supporting 23 construction-related projects for various Christian organizations. When not traveling, Don worked with the Men’s Task Force at Faith Bible Chapel.

Don was preceded in death by his father Grove, his mother Margaret, and his two brothers James and Robert.  Don is survived by his wife Micheline and son Christopher; his three sisters Susan Hannon, Margaret Kellow (her husband Raymond), and Cheri Dabbiero; his sister-in-law Sandy Johnson (wife of Robert); his three children from a previous marriage Donald T. Johnson, Jr. (his wife Geraldine), Willow Flores (her husband Joseph), and Jennifer Johnson; as well as four granddaughters, five great-grandchildren, and numerous nieces and nephews.