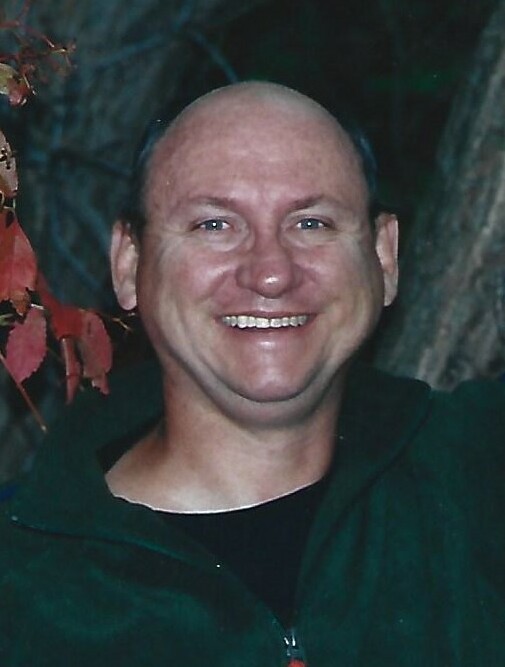 Jerry proudly served in the US Navy from 1 August 1977 to 31 July 1997 as an Avionics Technician. His last sea tour was aboard the USS Constellation, 1994-1995. After retirement Jerry received his LVN (LPN) certification from Paris (Texas) Junior College. He was working on his Bachelor’s in Nursing at the time of his death. For the past four years, Jerry worked off and on at the Bear Creek Assisted Living Center in Colorado Springs. At the beginning of the COVID-19 Pandemic, he worked in Massachusetts as a traveling nurse. Jerry was a “Jack of All Trades.” He enjoyed working with stained glass and generally just puttering around. He assisted his grandchildren with their scouting derby cars. He also would help family and friends with projects including tiling a bath, building a garden, and whatever anyone requested. One of his last big projects was a continued restoration of a 1960’s Yosemite tour bus as a tiny home. He also loved dachshunds and hoped to one day adopt a new “Gunner” or “Liberty.”

Per his wishes, a military burial at sea will take place. In lieu of gifts, if anyone is so inclined, please donate time, money, or other necessities to a military charity in his memory.