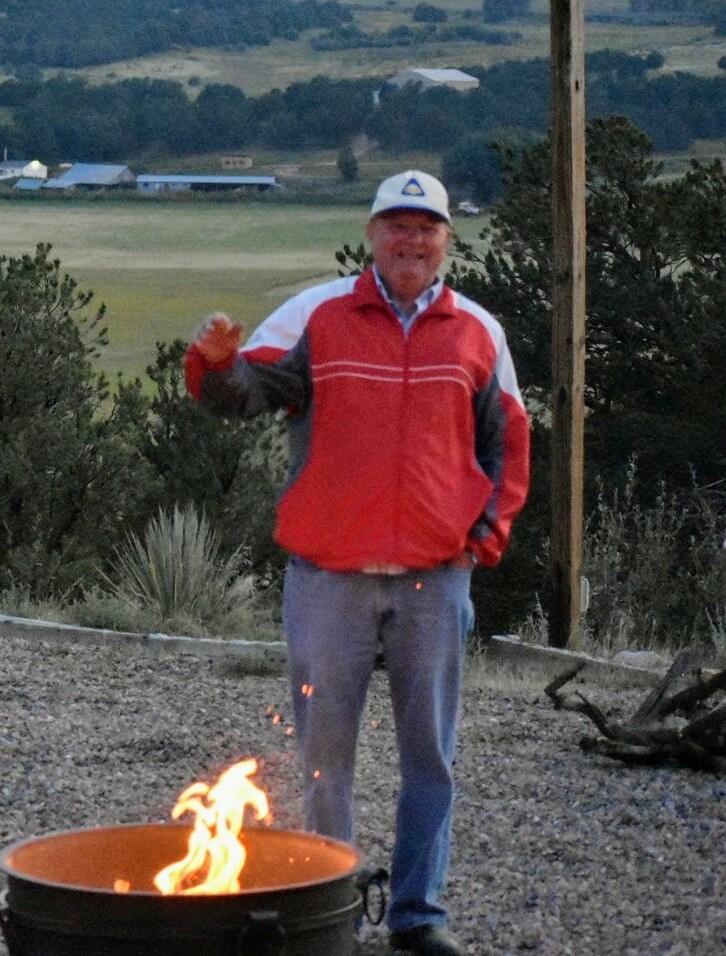 Craig Marlin Rail was born 3 January 1951 in Holdenville, Oklahoma, the second son of Richard A. Rail of Lincoln, Nebraska and Joyce Elizabeth (Avery) Rail of Calvin, Oklahoma. He married Sandra Bass of Shawnee, Kansas, on 14 December 1973 and died in Pueblo West, Colorado, on ­­­­­­­­­24 ­September 2021, age 70. Craig was preceded in death by his parents, his wife, and his sister Janice Rail McCabe.

Craig Rail lived a full and interesting life. He graduated from DeSoto, Kansas, high school in 1968 and had a go at professional baseball. Good with his hands, he worked several years in the auto trade as a paint-and-body man. He entered the US Air Force in 1973 and served 11 years before leaving to pursue interests in the field of nuclear energy. Retiring in 2013, he lived out the remainder of a full and active life in Cotopaxi and then Pueblo West.

He had a lifelong interest in hunting and fishing, cars, and record-collecting. He loved hunting the Missouri woodlands south of Kansas City and fishing the rivers of Colorado. Auto shows always drew him; in his early sixties he could still name every car he ever owned (there were many). His collection of records from the Fifties and Sixties, largely of 45 rpm’s but also some 78’s, may be the most complete of its kind in private hands anywhere. He used to prowl old record and book shops wherever his travels took him. In later years he enjoyed target shooting and driving quads with his grown kids.

Craig was famous for his ready wit and a knack for survival. From his earliest years he shrugged off accidents that left everyone wondering how he survived. Neither heart attacks nor strokes could take him off. Death ultimately resorted to one of its more vicious tools, glioblastoma, to fell this fun, loving, gentle man.