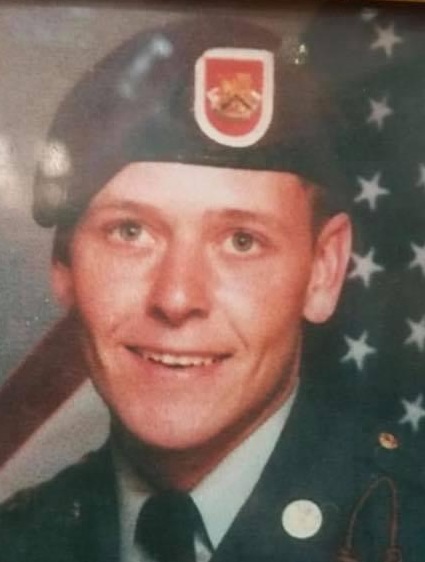 Scott graduated from Arvada High School in 1978 and enlisted in the US Army in 1981. He served in the 82nd Airborne Division at Ft. Bragg, NC. He received a Purple Heart in "Operation Urgent Fury" in 1983 and was honorable discharged in 1985.

Scott had a heart of gold for helping people. He built a playground for kids in is neighborhood, furnished toys and clothing to kids in need and even bought groceries or a meal for someone he thought could use a helping hand. He loved to leave a big tip for a waitress and make her day!! He also would always show up at his mom's with groceries and flowers and knew just what she needed and liked.

After a long battle with PTSD and alcoholism Scott passed away March 31, 2021.

We all love him and will miss him dearly, but he is finally at peace in heaven.